Since the 2019 edition after last year's championship, which was held behind closed doors due to COVID restrictions, this years’ event will be the first time the Championship will have active participation of fans. 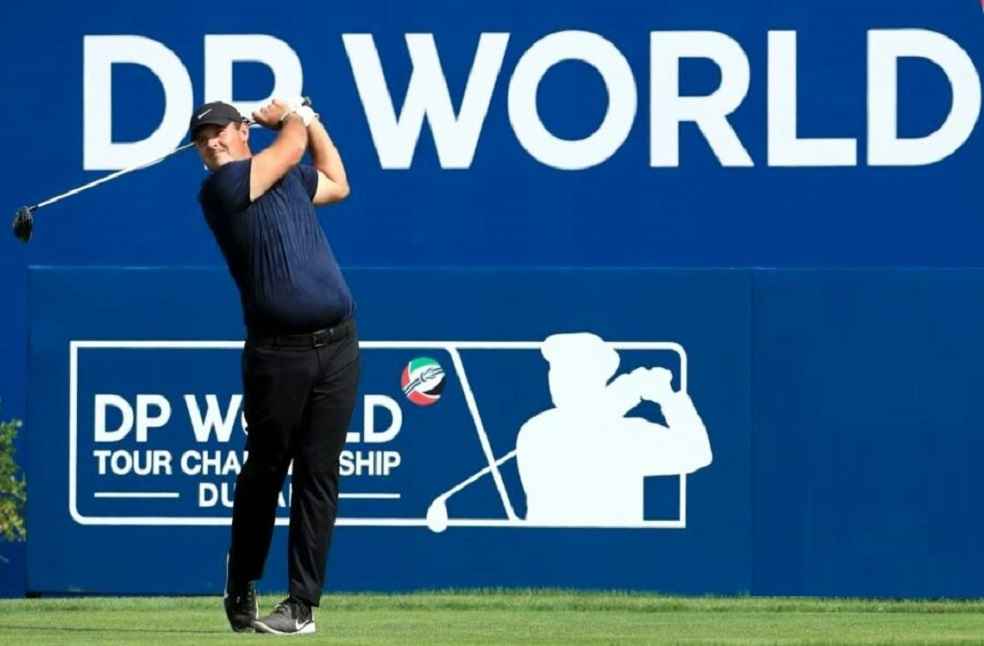 Dubai: Golf fans are set to return to the European Tour’s season-ending DP World Tour Championship, Dubai, where the world’s best golfers will battle out to be crowned European Number 1.

The 13th edition of the championship will be held from November 18th to 21st at Jumeirah Golf Estates in Dubai. The 50 top-ranked players on the Race to Dubai rankings in collaboration with Rolex will take on the Earth Course at the Golf Estate, designed by two-time Open Champion, Mr. Greg Norman, and will compete for a share of the $9 million prize pot.

The DP World Tour Championship will once again host the European Disabled Golfers Association (EDGA) Dubai Finale from 19th to 20th November, with eight of the leading EDGA golfers qualified to battle it out on the Earth Course in their bid of becoming champion. 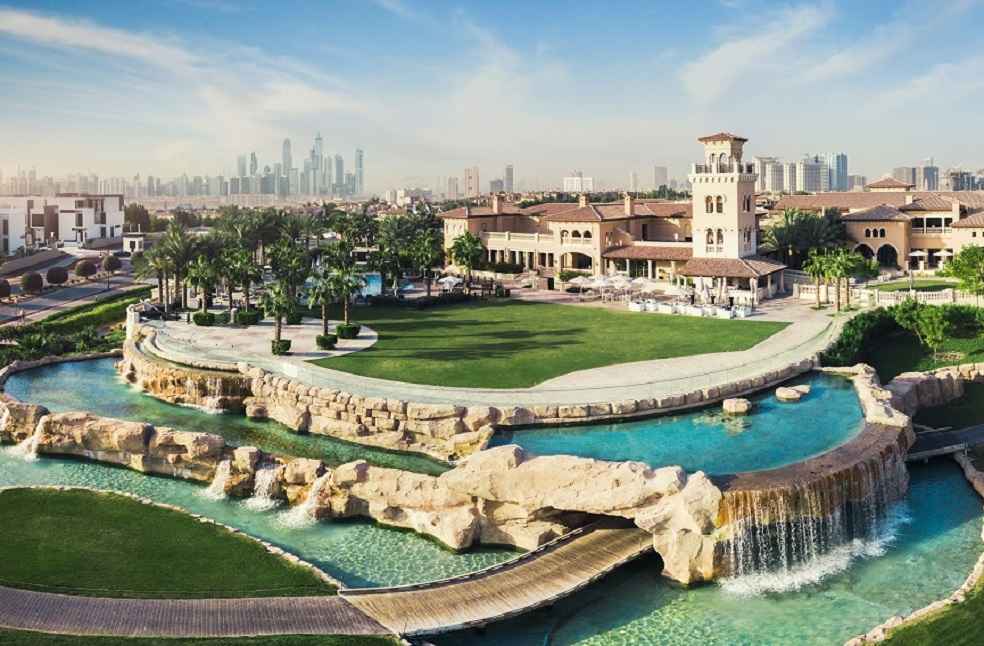 Since the 2019 edition after last year’s championship, which was held behind closed doors due to COVID restrictions, it will be the first time the DP World Tour Championship will have active participation of fans. The championship is in line with the Dubai government and Sports council with safety and precautionary methods.

Tom Phillips, European Tour Head of Middle East, said, “It’s great to see the return of major sporting events into Dubai’s social calendars. The UAE has become synonymous with hosting world-class events and now, whilst celebrating the country’s 50th anniversary, we hope to set a new example of how to do so safely for all to enjoy.”

Spectators will be able to enjoy access to the 16th Green hospitality lounge which will provide views of the Earth Course, access to the Estates’ Clubhouse and a special platform on the 18th Green. They will be also served with barbecue lunch, snacks, free-flowing hops, grape and drinks, and a grab-and-go breakfast.