The league will be played in a 34-match format across the UAE’s exemplary, world-class cricket facilities in Dubai, Abu Dhabi and Sharjah. 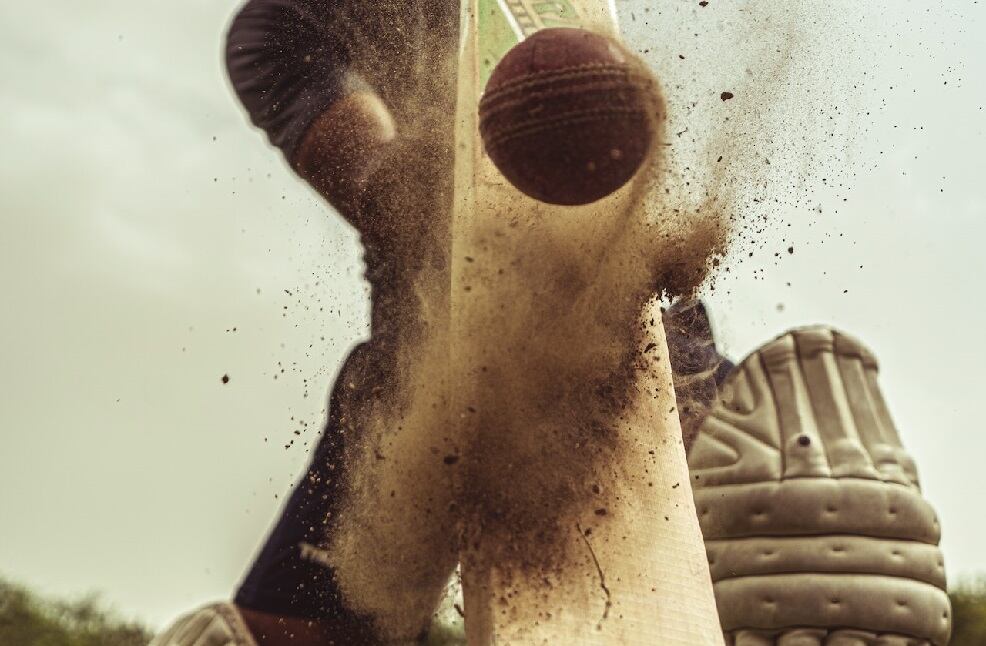 A total of six franchises which include Abu Dhabi Knight Riders, Desert Vipers, Dubai Capitals, Gulf Giants, MI Emirates and Sharjah Warriors will be battling it out, to lift the magnificent competition trophy, from 13th January to 12th February 2023 across Abu Dhabi, Dubai and Sharjah. And all six franchises have now finalised their squads for one of the most exciting cricket leagues in the world.

Dubai Capitals will take on Abu Dhabi Knight Riders in what is anticipated to be a mouth-watering opening match, launching the inaugural edition of the DP World ILT20, following a glitzy opening ceremony which will see superstar Mr. Badshah and megastar Mr. Jason Derulo wow the fans at the Dubai International Stadium on 13th January 2023.

Making its debut the inaugural DP World ILT20 promises to be a high-octane competition with some of the greatest cricketing superstars on the planet set to make their way to the UAE to kick off the league. The league will be played in a 34-match format across the UAE’s exemplary, world-class cricket facilities in Dubai, Abu Dhabi and Sharjah.