The initiative highlights the noble values of the Holy Month of Ramadan, which is against all forms of wastage, while extending a helping hand to all, promoting solidarity, altruism and tolerance. 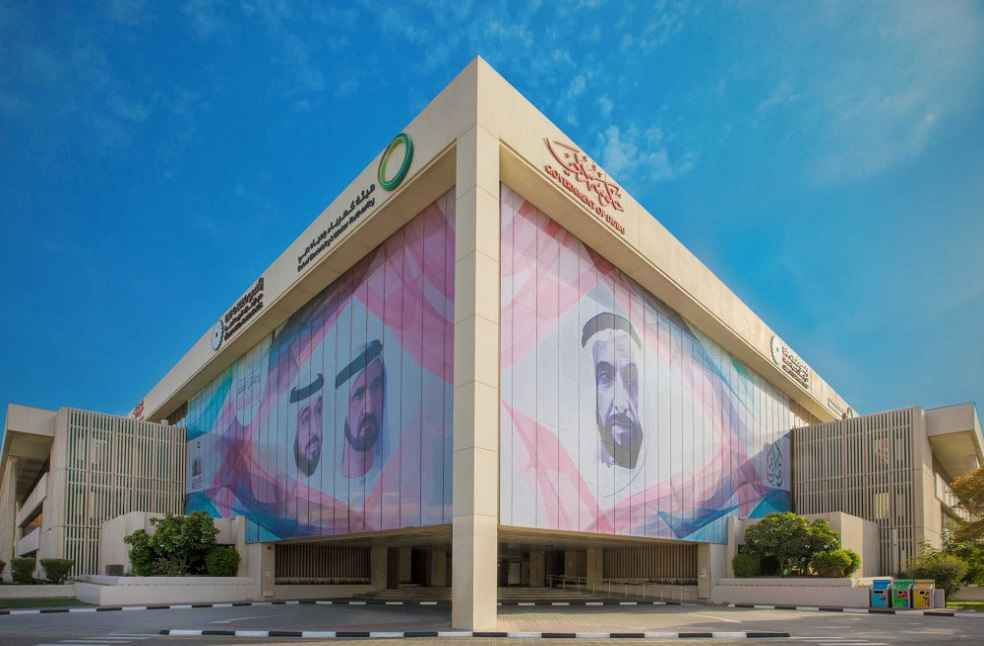 The initiative was launched to highlight the noble values of the Holy Month of Ramadan, which is against all forms of wastage, while extending a helping hand to all, promoting solidarity, altruism and tolerance.

The DEWA MD and CEO remarked that the increased interest in conservation of electricity and water and preserving of valuable natural resources, supports the efforts of DEWA and the wise leadership to engage all members of society in the sustainable and comprehensive development process.

Meanwhile, Ms. Khawla Al Mehairi, Executive Vice President of Strategy and Government Communications at DEWA, stated that, “At DEWA, we believe that the conservation of natural resources is a moral and national obligation, and we work to encourage all members of society to deal wisely with our resources, and to follow the approach of the Founding Fathers who instinctively realised the need to preserve the environment and consume only according to their need. This ensures the sustainability of resources for generations to come.”

DEWA held several activities, competitions and internal lectures in Arabic and English to raise awareness of Islamic principles which are based on strengthening the bonds of compassion and benevolence.

DEWA dedicated a special section on its internal website (Freejna), to introduce the spirit of the Holy Month with its authentic Islamic and Arab values and principles. It also organized a Ramadan gathering to strengthen the bonds of brotherhood and solidarity among its employees.