The innovative model will optimize energy production from the gas turbines in the Jebel Ali Power Plant and Water Desalination Complex. 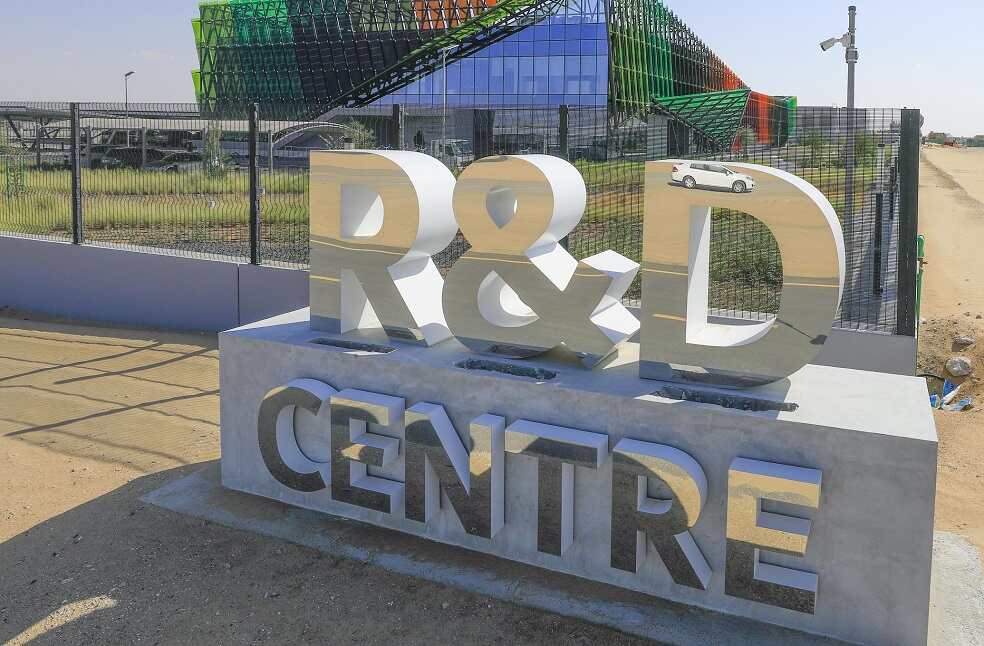 Dubai: The Research and Development (R&D) Centre at Dubai Electricity and Water Authority (DEWA) has created a cutting-edge algorithm for tracking and predicting fog using satellites. The model is to merge with the planning and operation of power generation at DEWA.

The new algorithm will help the Mohammed bin Rashid Al Maktoum Solar Park (MBR Solar Park), the biggest single-site solar park in the world based on the Independent Power Producer (IPP) model, to manage and plan its energy production better. The innovative model will also optimize energy production from the gas turbines in the Jebel Ali Power Plant and Water Desalination Complex, the largest single-site natural gas power generation facility in the world With a capacity of 9,547 MW.

“Researchers will use the high-resolution images transmitted by DEWA’s 6U nanosatellite ‘DEWA-SAT-2.’ This will further improve the accuracy of the monitoring and forecasting of fog using remote sensing application and the independent ground station at DEWA R&D Centre, which is part of DEWA’s Space-D program, and capable of tracking and communicating with DEWA’s satellites at their low Earth orbit of 400-700 kilometres. ‘DEWA-SAT-2’ is scheduled to be launched in February 2023, as part of DEWA’s Space-D program. The move comes as part of the R&D Centre’s work within the Space-D program to develop several niche use-cases for grid and water networks. This improves power planning of generation and transmission,” Mr. Al Tayer further added.

According to Mr. Waleed Bin Salman, Executive Vice President of Business Development and Excellence at DEWA, the positive environment at DEWA motivates employees to be creative, innovative and active contributors to forecast and shape the future. The R&D Centre plays an important role in supporting DEWA’s efforts in the localisation of knowledge and the participation of the scientific community in specialised scientific research, which aims to develop the clean and renewable energy sector, and improve the services provided by DEWA. The Centre comprises 31 researchers, including 24 PhD and master’s degree holders.