The season, which begins on January 21, will include boys' and girls' leagues, each comprised of 450 players, aged 11 to 14, from schools across the capital emirate. 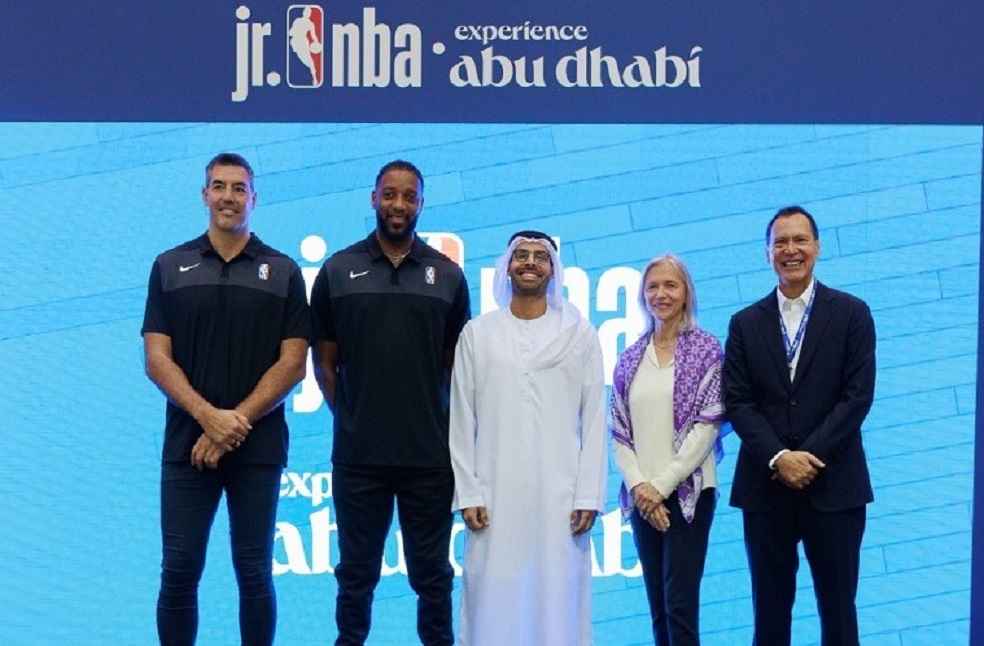 Abu Dhabi: The Department of Culture and Tourism Abu Dhabi (DCT Abu Dhabi) and the National Basketball Association (NBA) have announced the launch of the expanded second season of the Jr. NBA Abu Dhabi League.

The season, which begins on January 21, will include boys’ and girls’ leagues, each comprised of 450 players, aged 11 to 14, from schools across the UAE capital city.

Mr. Ralph Rivera remarked that “we are thrilled to expand the Jr. NBA Abu Dhabi League in partnership with DCT Abu Dhabi to provide more Emirati youth with the opportunity to learn the fundamentals and core values of the game.”

For his part, Mr. McGrady commented that “it was so much fun to engage with the youth teams taking part in the second Jr. NBA Abu Dhabi League and witness their excitement for the upcoming season. Basketball is a global sport that transcends countries as well as cultures, and I’m thankful to have played a role in helping grow the game here in Abu Dhabi.”

The Jr. NBA is the league’s global youth basketball programme for boys and girls, teaching the fundamental skills and core values of the game, which are teamwork, respect, determination, and community, at the grassroots level in an effort to improve the youth basketball experience for players, coaches, and parents.

In addition, the league aims to promote the values of the game as well as encourage youth to lead an active and healthy lifestyle through participation in sport. During the 2022–23 season, the Jr. NBA will run 111 leagues in Europe and the Middle East that will collectively reach nearly 50,000 youth in 28 countries.