The Ruler promised that the leadership of the UAE would continue to assist the family of those who lost their lives protecting their Nation. 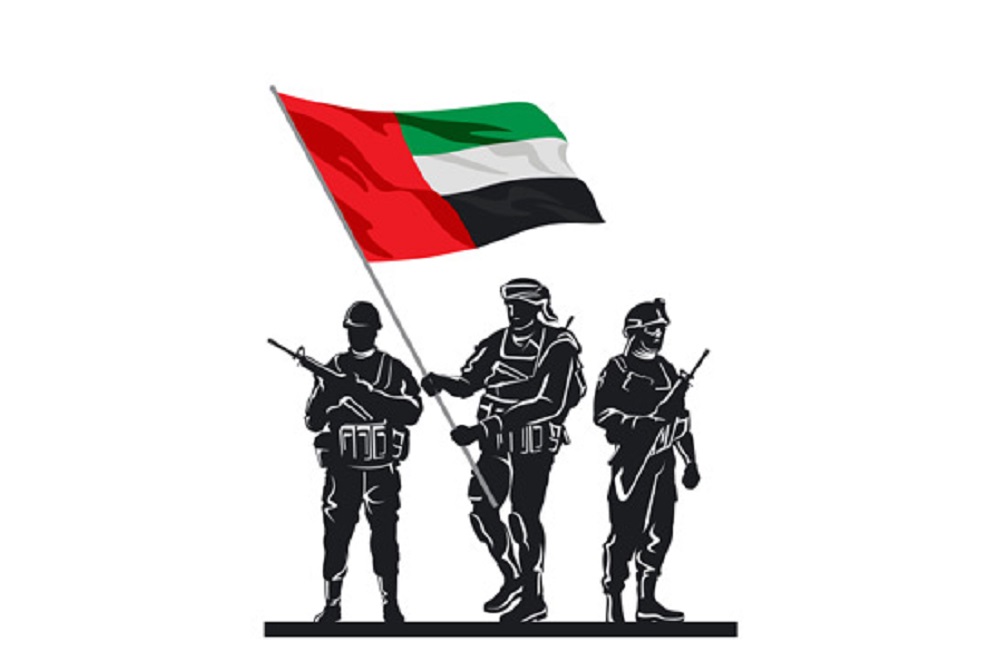 Abu Dhabi: Sheikh Mohamed bin Zayed Al Nahyan, President of the United Arab Emirates and the Ruler of Abu Dhabi, paid tribute to UAE soldiers who died while serving their country as part of the Commemoration Day. Sheikh Mohamed stated that their selfless acts of sacrifice would continue to be a “source of pride” for the Emirates.

The Ruler promised that the leadership of the UAE would continue to assist the family of those who lost their lives protecting their Nation. ”Commemoration Day is marked on November 30, with a public holiday the following day, in keeping with recent years,” as per the reports.

Commemoration Day is held every year to honour those who have died while serving the UAE and to recognise the commitment and sacrifices made by the Nation’s Military and Civilian Service Members. It was initially introduced to commemorate Mr. Salem Suhail Khamis, who died on November 30th, 1971, while fighting Iranian forces on the Island of Greater Tunb. The soldier is thought to have been the first Emirati to be killed in Military Service since the formation of the UAE that year.