Several participants from the Inaugural CNN Academy Abu Dhabi in 2021 have gone on to careers in the media, including 5 who have experienced working for CNN in a mixture of paid internships, fixed term and full-time roles. 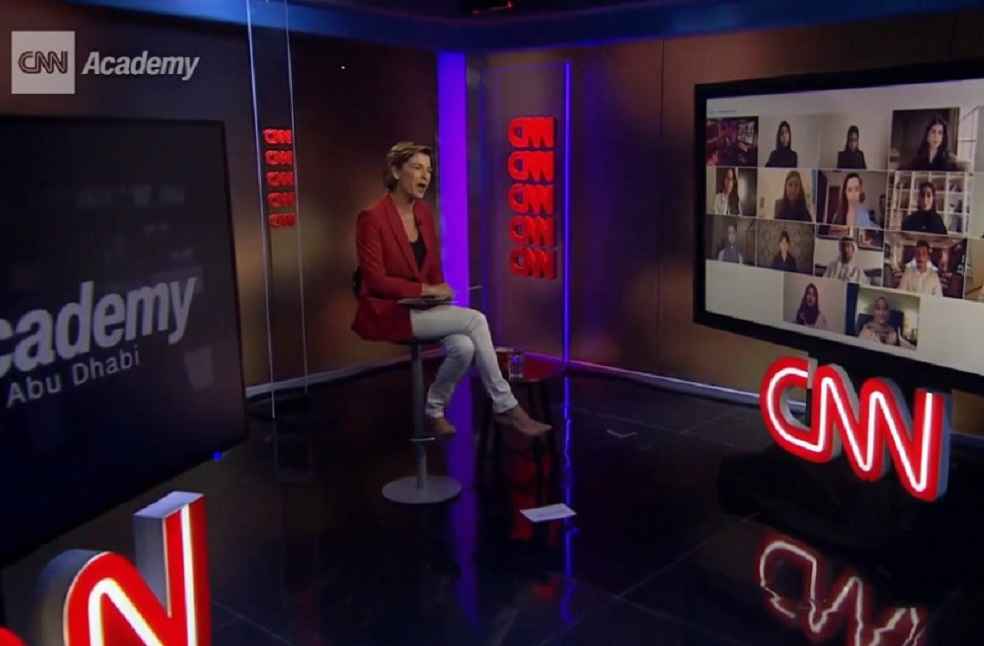 Abu Dhabi: After the grand success of its Inaugural training program last year, CNN Academy Abu Dhabi is all set to welcome yet another batch of emerging journalistic talent in September 2022.

This year’s program will see a group of 25 participants learning from experts at the world’s leading news brand and build a valuable set of industry skills to tell engaging stories across multiple platforms.

The immersive training scheme will offer hybrid learning through in-person workshops at Yas Creative Hub, the first purpose-built development for media, creativity, and gaming in the region.

During the initial weeks of the program, participants will complete 10 courses on core topics such as ethics in journalism, writing for TV news and mobile storytelling and editing.

Participants will also be provided with an opportunity to attend the Global Media Congress alongside delegates from CNN.

Reaching the end of their training program, participants will take part in the very first CNN Academy Newsroom Simulation at Yas Creative Hub.

The exercise, designed in consultation with CNN journalists across the globe will be a competitive challenge to investigate and report on a fictional breaking news story that puts journalism skills to the test in a realistic, fast-paced setting.

Each element of the scenario has been specifically tailored to reinforce journalistic best practices in conjunction with the broader CNN Academy curriculum and participants will produce video reports that will be judged by a panel of experienced CNN staff.

Several participants from the Inaugural CNN Academy Abu Dhabi in 2021 have gone on to careers in the media, including 5 who have experienced working for CNN in a mixture of paid internships, fixed term and full-time roles.

The CNN Official elaborated that, “As we embark on the second iteration of the CNN Academy Abu Dhabi, I’m pleased to mark our 12th year of collaborating with twofour54 as our CNN bureau in Abi Dhabi continues to be a key hub for CNN globally and alongside CNN Arabic, which celebrates its 20th anniversary, cements our prominence and dedication to the region.”

The Program is open to UAE nationals and residents over the age of 21 who have a background and/or interest in media and multiplatform storytelling.

Applications for the CNN Academy Abu Dhabi 2022 open on 15th June. More information on how to apply can be accessed on the dedicated page online.

READ Also: Meet the singing sensations of the Emirates