The procedure was performed in collaboration with the structural heart team physicians at Cleveland Clinic Foundation, in the United States, via web conference. 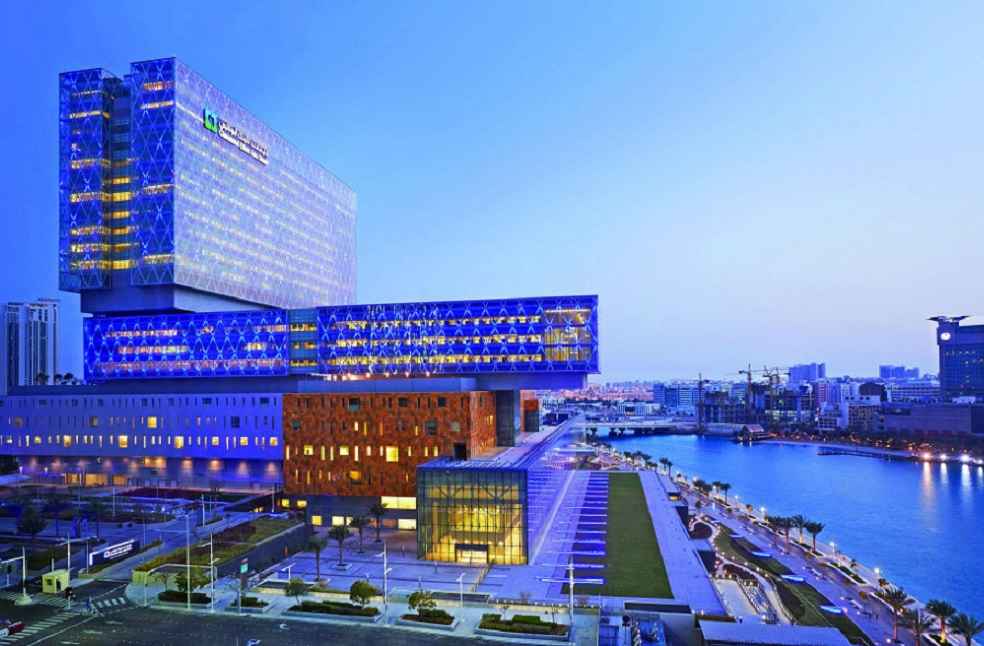 Abu Dhabi: One of the best world-class healthcare facilities in the region, Cleveland Clinic Abu Dhabi has achieved yet another milestone as Physicians at the hospital successfully performed a valve-in-valve transcatheter mitral valve replacement (VIV-TMVR), a clinical first for the UAE.

The event occurred as 77-year-old Sfeir Iskandar, a patient with a history of prior coronary artery bypass graft surgery (CABG) and mitral valve replacement, was referred to the specialists at the facility with recurrent heart failure.

The Patient was found to have severe mitral valve regurgitation (valve leaking) and failure of his mitral valve.

The multiple medical problems faced by the Patient further complicated an already complex case, having previously suffered a stroke, and been diagnosed with kidney disease, while also being significantly frail.

The valve was delivered across the interatrial septum from the right to left-side of the heart after making a puncture in the septum (tissue between the right and left side of the heart) and delivered to the mitral position. The patient got discharged from the hospital in two days.

Dr. Edris is the co-director of the structural heart program with Dr. Mahmoud Traina and both work collaboratively with the cardiac surgery team to make the best treatment decision for each patient. Dr. Ahmed Bafadel from cardiac imaging helped with cardiac CT planning and procedural imaging.

The procedure was performed in collaboration with the structural heart team physicians at Cleveland Clinic Foundation, in the United States, via web conference.

Valve disease has become a wide-spread condition in the UAE. The symptoms include a slow decline in functional ability and shortness of breath with exertion which, if ignored, can have serious consequences. For example, approximately 60-70 percent of symptomatic severe aortic stenosis continues to go untreated despite the available non-invasive treatment options.

“I don’t know whether patients or families truly understand the importance of seeking cardiac evaluation and treatment early in their heart condition. We often see patients at the end-stage of their disease process when it carries the highest risk of death if left untreated,” Dr. Edris added.

KNOWLEDGEABLE: Chocolates made out of Blood? Yes they exist