The ongoing series will allow the audiences to watch three movies that explore loss, memory and home, before or after the online session. 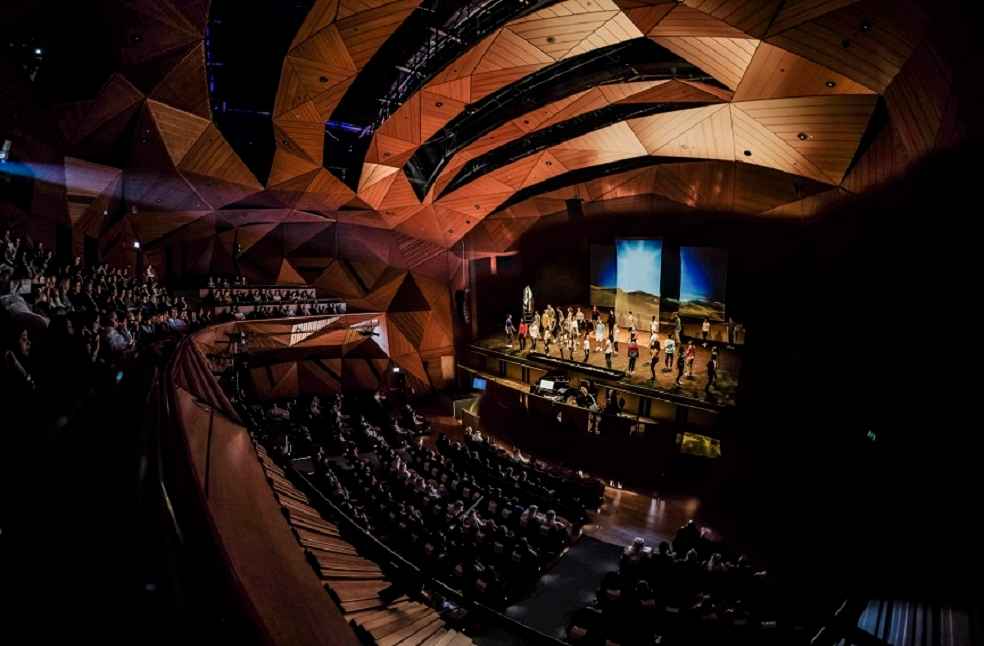 Abu Dhabi: The Arts Center at NYU Abu Dhabi (NYUAD) will host online conversations and screenings by notable Arab filmmakers as part of the CinemaNa series.

Mr. Mohamad Malas, an influential Syrian director and pioneer of Arab cinema, will be joined by Mr. Nezar Andary, an Abu Dhabi filmmaker, for an online conversation in Arabic with English translation on October 4th.

The ongoing series, curated and presented in collaboration with the NYUAD Film, New Media Program and the Sorbonne University Abu Dhabi, allows the audiences to watch three movies that explore loss, memory and home, before or after the online session.

The Night (al-Leil) and Passion (Bab el Maqam), both by Mr. Mohamad Malas and Nezar Andar’s documentary portrait of Malas, Unlocking Doors of Cinema are the three movies included in the first instalment. The movies will be accessible for on-demand viewing until October 10th.

Commenting on the program of CinemaNa, Mr. Scandar Copti, series’ co-curator and Associate Arts Professor of Film at NYUAD said, ‘As we celebrate five years of CinemaNa, we share our passion and faith in Arab Contemporary Cinema and invite people to watch a series of thought-provoking movies directed by Arab filmmakers and engage in an open dialogue while they reflect on the cultural and social issues that these films contemplate.’

“This fall we are very proud to offer to our audiences a series of films that represent the truth, values, and nuances of the Arab culture and engage in a meaningful conversation that seeks to ‘unlock the doors of Cinema’ together with Syrian cinema legend Mohamad Malas,” Ms. Reem Saleh, Associate Director of External Relations at NYUAD said.

Ms. Clio Chaveneau, Assistant Professor of Sociology at Sorbonne University Abu Dhabi, stated that the CinemaNa film program provides a unique opportunity to learn about or rediscover the work of prominent Arab filmmakers, as well as their perspectives on complex social and political realities, through personal – yet collective – experiences.