The Authority will indeed bring up how to combat targeted campaigns aimed at imposing unnatural behaviors on Muslims, as well as how to encourage family values between many youngsters. 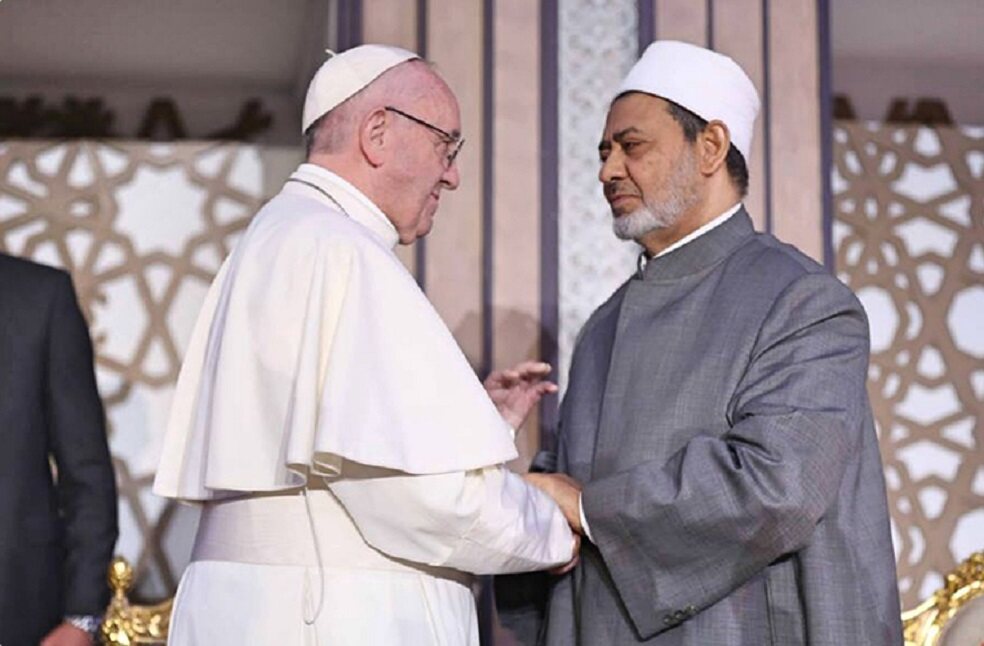 Abu Dhabi: The 16th gathering of the Muslim Council of Elders will take place in the capital of Bahrain, Manama on November 4th under the chairmanship of Dr. Ahmed Al Tayeb.

The independent international organization, the Muslim Council of Elders, was founded on July 18th, 2014, to restore the role of scholars, use their expertise to improve Muslim societies, eliminate causes of fragmentation, and promote reconciliation.

The event is scheduled to communicate a number of important concerns regarding the Muslim world, such as supporting Muslim communities in the West, ongoing global humanitarian crises, and climate challenges and how religious leaders can play a role in mitigating their negative effects, in addition to encouraging dialogue among Islamic groups and sects, Muslim-Christian relations, and endorse for global religious initiatives.

The Authority will indeed bring up how to combat targeted campaigns aimed at imposing unnatural behaviors on Muslims, as well as how to encourage family values among many youngsters.

In November 2021, the Muslim Council of Elders hosted its 15th meeting in Abu Dhabi. It was declared during the Abu Dhabi meeting that the next gathering would be held in the Kingdom of Bahrain following the “Bahrain Dialogue Forum: East and West for Human Coexistence.”

Under the patronage of King Hamad bin Isa Al Khalifa of Bahrain, the meeting will be held from November 3rd to 4th, hosting prestigious personalities including Dr. Ahmed Al Tayeb, as well as Pope Francis, Head of the Catholic Church, and some of the religious leaders, academics, and media personalities.