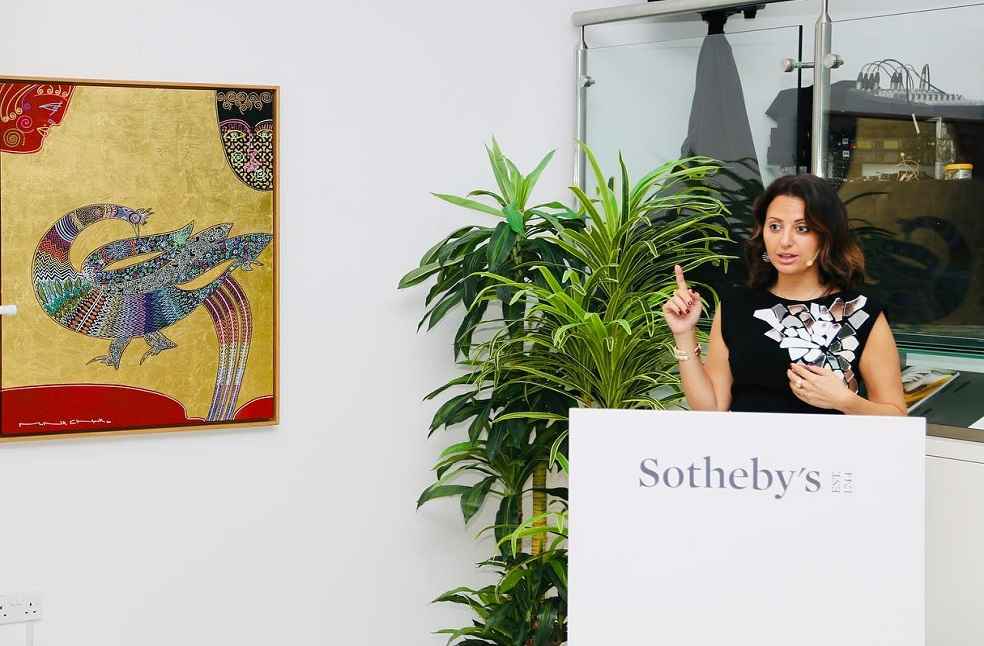 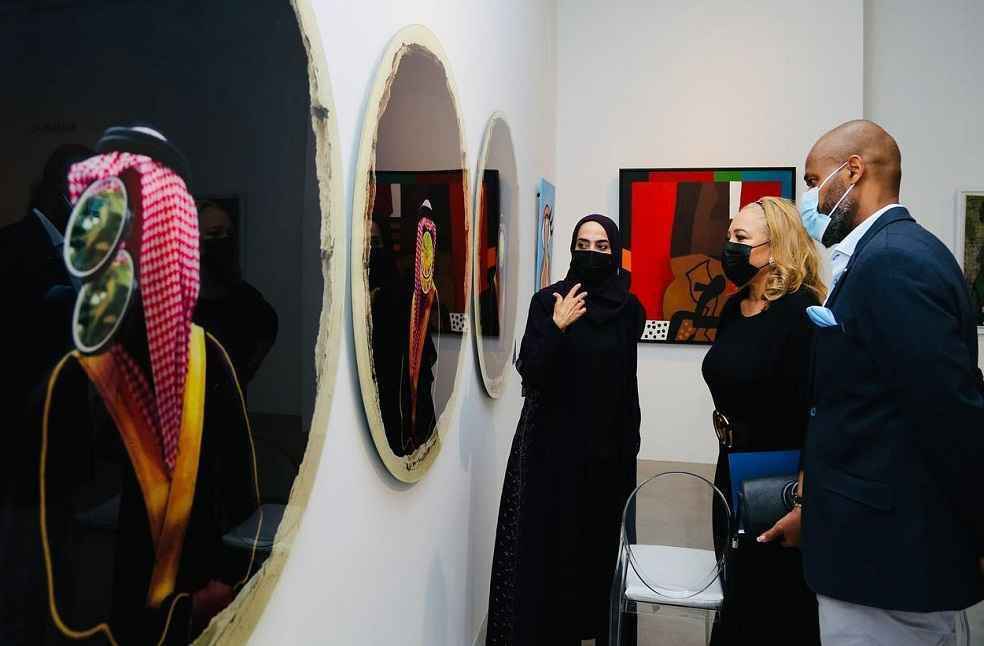 14 International and local artists and art enthusiasts associated with the auction which was a result of a collaboration between auction house Sotheby’s, Crown Fine Arts, and Tashkeel. The proceeds of their paintings would be offered to support anti-blindness program across the globe.

Meanwhile, Ms. Mai Eldib, Director, Head of Sales for Sotheby’s Middle East & Charity Auctioneer, remarked that the Auction House is honored to have lent its support to the Noor Foundation and the vital cause that it supports.

Over the last few days, the exhibition has spotlighted worldwide artists who have donated works to the auction. 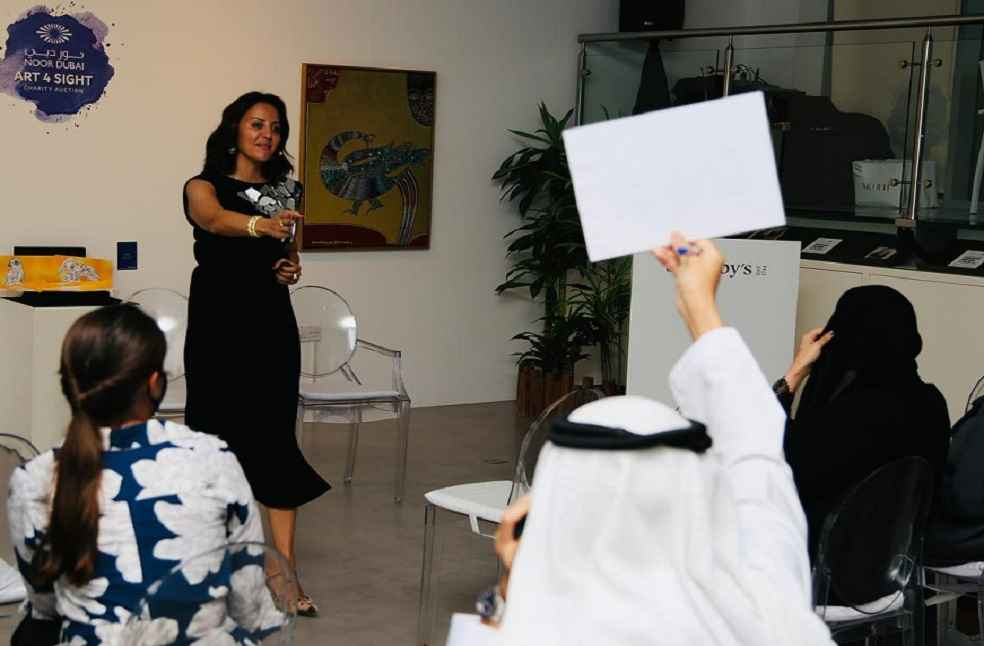 “The enthusiasm we witnessed by visitors has been echoed by the bids that I was fielding from the rostrum on the night,” Ms. Eldib stated.

Since its launch as an initiative in 2008, Noor Dubai Foundation has organized  programs in 22 nations worldwide, where it contributed to treating those with eye diseases that cause blindness.

most read: Meet the singing sensations of the Emirates