The UAE’s election was carried at the 59th Arab Sea Ports Federation (ASPF). 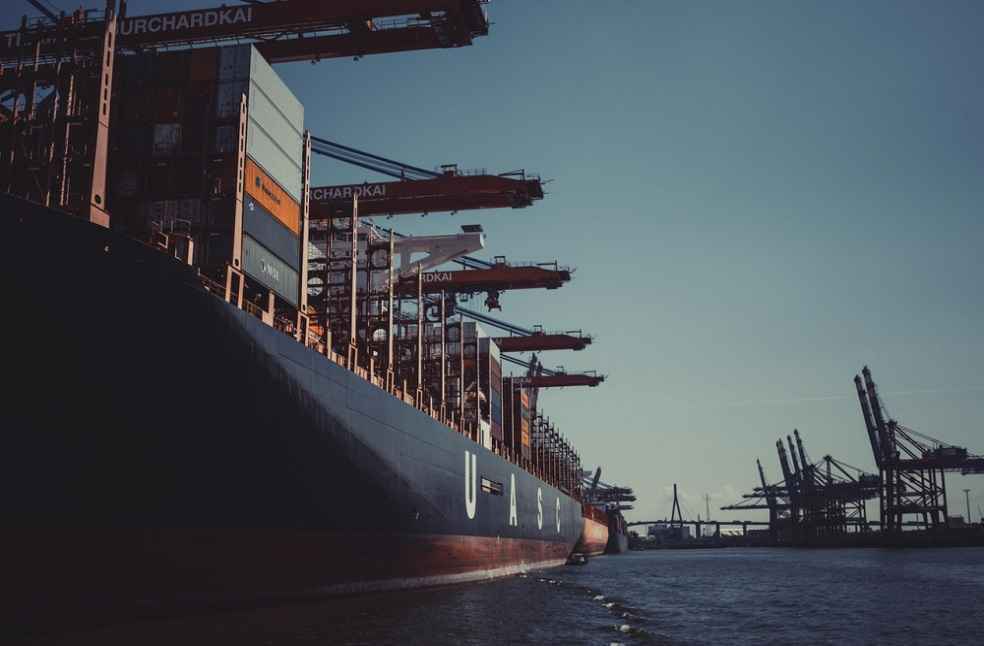 Alexandria, Egypt: Acknowledging the significant role played by the country, Arab Sea Ports Federation (ASPF) has selected the UAE as President of the Federation.

The UAE’s election was carried at the 59th Arab Sea Ports Federation (ASPF) which concluded recently. The gathering witnessed the participation from representatives of 16 member states in the Federation including Dr. Ismail Abdel Ghafar, President of the Arab Academy for Science, Technology and Maritime Transport (AASTMT), Ambassador Muhammadi Ahmed Al Ni, Secretary-General of Council of Arab Economic Unity, and several other representatives of Arab and national entities who are active in the maritime sector.

Speaking on the occasion, Captain Al Shamisi expressed his gratitude to H.H. Sheikh Yousef Abdullah Al-Sabah, the previous president of the ASPF, for his valuable efforts. The AD Ports Group Managing Director thanked the members of the federation in choosing the UAE to preside over the federation.

The 59th Gathering of Arab Sea Ports Federation (ASPF), held at the federation’s headquarters in Alexandria discussed the progress made by the entity and the sector since its last gathering in November.

The ASPF members also discussed avenues to strengthen future cooperation and coordination between member states under the presidency of the UAE.

AGENDA OF THE MEETING

Established in October 1976 in Alexandria – Egypt, Arab Sea Ports Federation is a specialized entity that functions under the umbrella of the League of Arab States’ Council of Arab Economic Unity. ASPF strives to promote the development of seaports in Arab Countries.

family: Couples who are supportive of each other have better mental, physical health