The film's producer and director, Mr. Tom Gallagher, participated in a lively panel discussion after the screening. 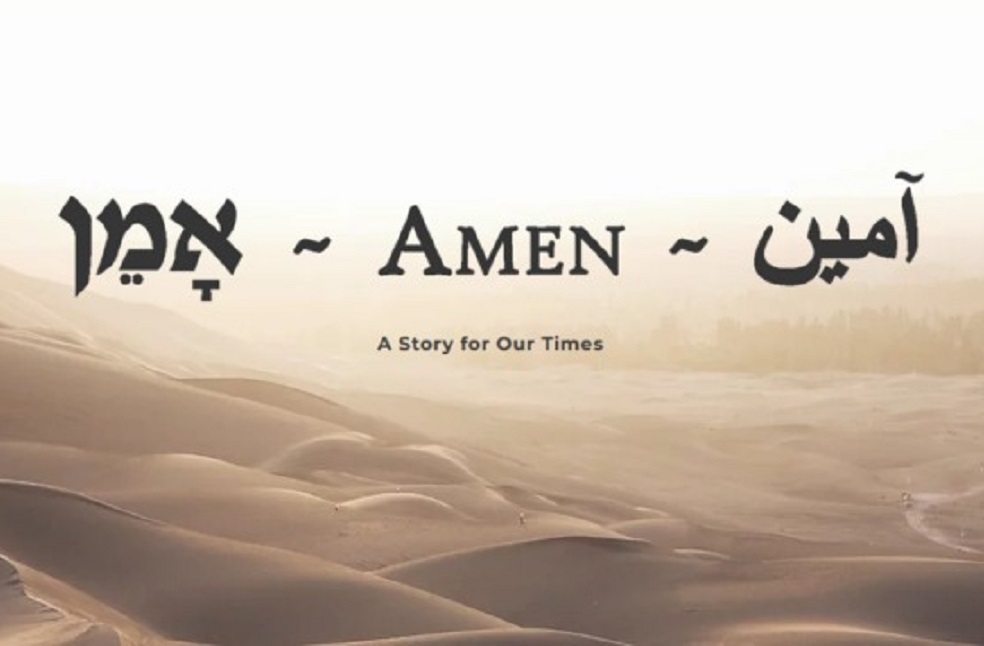 London, UK: Cultural, religious, and political figures from the UK, the UAE, and other countries attended a screening of the acclaimed documentary Amen-Amen-Amen: A Story for Our Times at the UAE Embassy in London.

AMEN – AMEN opens the story of a Muslim nation, the United Arab Emirates (UAE), which regards religious pluralism as an important public policy, even a civic virtue, as shown by the story of a specially made Torah scroll made in Israel in honor of the late Sheikh Zayed, the founding father of the UAE, which traveled from Israel to Abu Dhabi via Brooklyn and was then presented to His Highness Sheikh Mohamed bin Zayed Al Nahyan, Crown Prince of Abu Dhabi and Deputy Supreme Commander of the UAE Armed Forces, by the Emirates Jewish Community. The documentary is produced by Religion Media Company.

The documentary’s Producer and Director, Mr. Tom Gallagher, participated in a lively panel discussion after the screening at the Bulgari Hotel in Knightsbridge to explore the film’s significance and the value of the close relations between the Jewish community in the UAE and the Government.

Meanwhile, Mr. Mansoor Abulhoul, UAE Ambassador to the UK, highlighted that, “The UAE champions a tolerant, diverse, and inclusive society. We have long prioritized freedom of religious belief because we recognize that a strong and confident society is one in which people of all faith backgrounds can live in peaceful coexistence. Amen-Amen-Amen serves as a powerful testament to the UAE’s genuine commitment to these values.”

Amen-Amen-Amen has had its debut in Tel Aviv, Dubai, and Abu Dhabi. The official website allows users to stream the documentary.