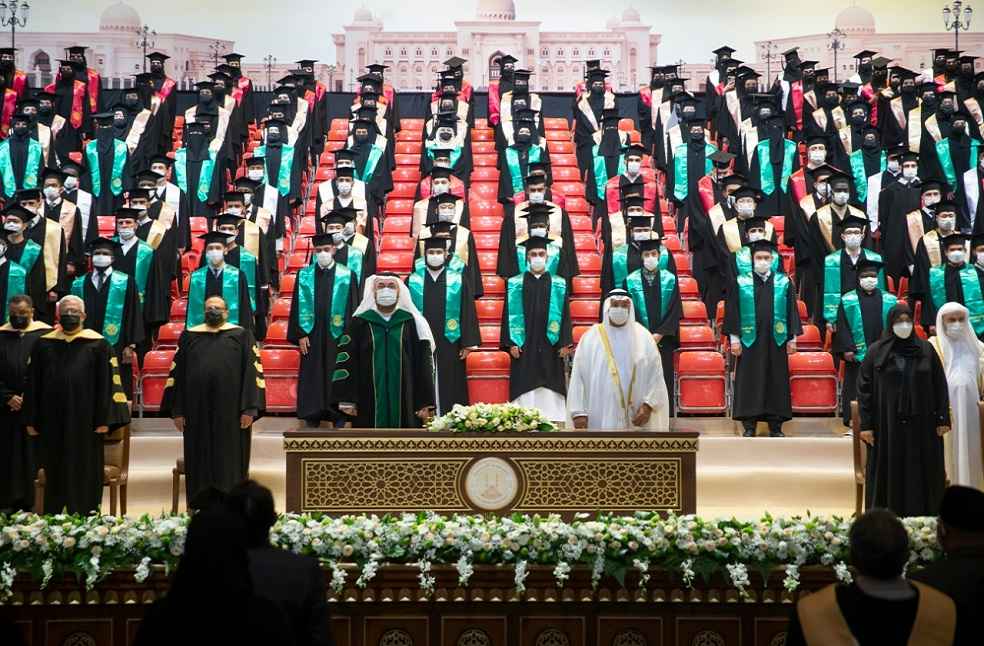 Sharjah: One of the region’s renowned educational institutions, the Al Qasimia University recently organized a graduation ceremony for its 2021-2022 academic year batch.

Organized under the patronage of the Supreme Council Member and Ruler of Sharjah, H.H. Dr. Sheikh Sultan bin Muhammad Al Qasimi, the ceremony saw 235 students from 45 nations across the globe graduate in an event which was held at the University City Theatre.

The celebrations were attended by the Members of the Board of Trustees, Vice Presidents of the University, Deans of Faculties, Academic and Administrative Department Members along with other guests, ambassadors, consuls and attachés accredited to the UAE.

Prof. Al Khalaf further commended the students for coming to Sharjah in search of science and knowledge, were accepted by the university to the academic programs, and returned to their countries as the its ambassadors, to speak of their achievements accomplished in a short period. 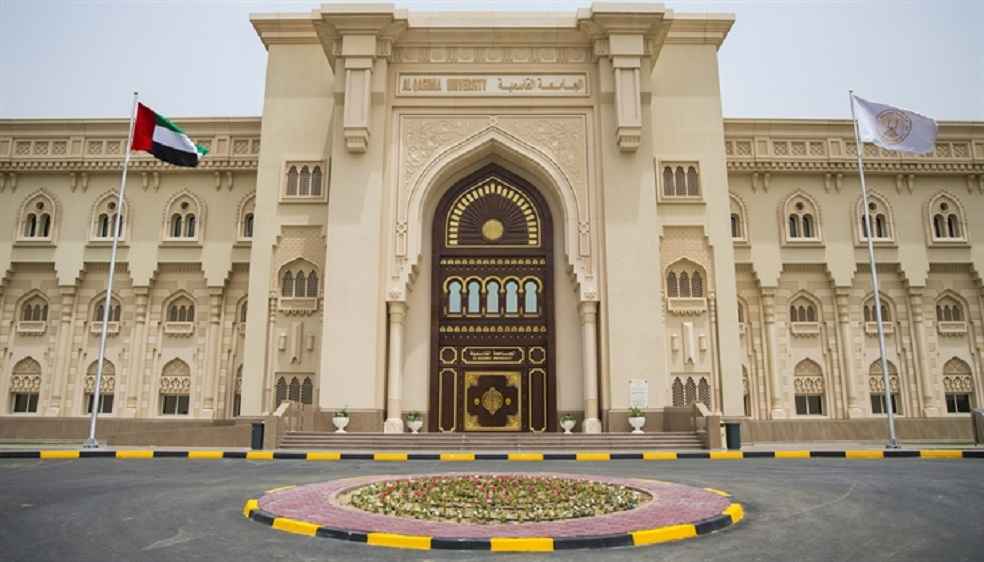 Meanwhile, Mr.  Al Tarifi stressed that the University is moving at a fast and advanced pace according to the wishes of its founder, the Ruler of Sharjah, to be an international university based on the Holy Quran and the Arabic language. The Al Qasimia University Head pointed out that the institution supports science and knowledge, attracts distinguished people from different countries to learn and benefit from the knowledge and the academic programs, who then return to their homeland as ambassadors of the tolerant and moderate Islam.

Delivering his speech on the occasion, a representative of the graduates praised the support of the Ruler of Sharjah and his vision to host students from different countries at the university, who would return to their homeland imbibing tolerant human values, sciences and skills during their education and unforgettable memories of the UAE and its people.