The 3-day festival with the theme ‘Transcending spaces, discovering the World’, coincides with the UAE’s 50th anniversary and carries the message of openness, coexistence, and tolerance. 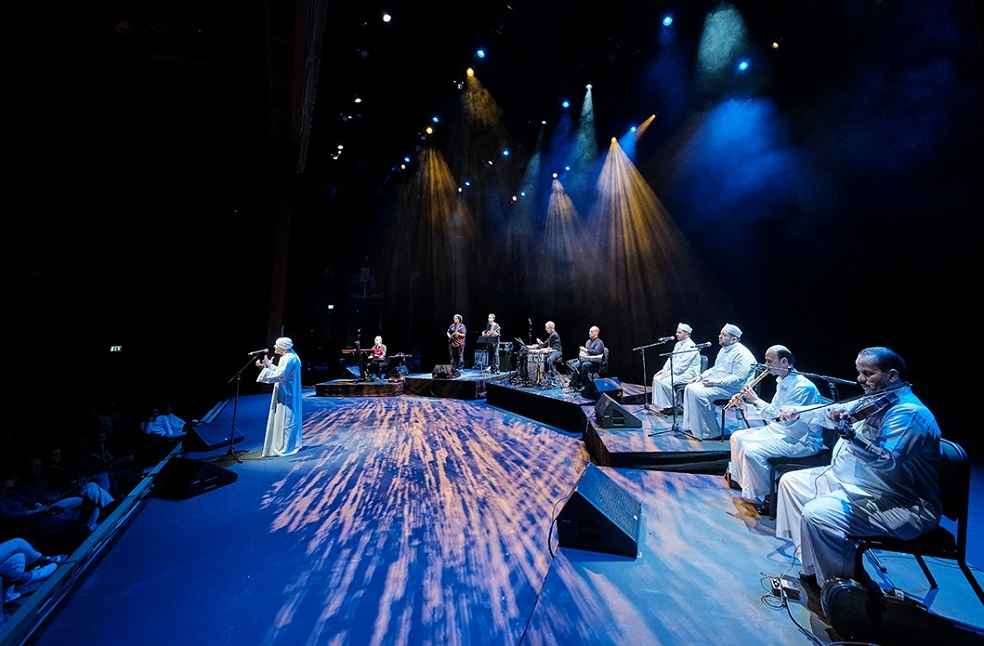 Abu Dhabi: UAE Ministry of Culture and Youth is all set to organize the second edition of Al Burda Festival at Dubai Exhibition Centre at Expo 2020 Dubai from 19th to 21st December.

The 3-day festival with the theme ‘Transcending spaces, discovering the World’, coincides with the UAE’s 50th anniversary and carries the message of openness, coexistence, and tolerance.

Commenting on the critical nature of the festival, Ms. Noura bint Mohammed Al Kaabi, the UAE Minister of Culture and Youth remarked that, “Al Burda Festival honors Islamic arts, and the greatness of Islamic civilization. The festival aspires to promote tolerance and human and cultural interaction through Islamic art, which epitomizes the rich heritage and values of the great Islamic civilization.”

The UAE Minister of Culture and Youth highlighted that since its establishment, the festival has been a breeding ground for culture and diversity, with more than 200 nationalities living in the country.

“Al Burda Award highlights the role of UAE in enshrining the idea of human convergence. This year the 16th iteration of the award has attracted more than 1,557 entries from more than 56 countries around the world. Since its launch in 2004, Al Burda has felicitated more than 300 artists worldwide in its main categories. The award has been an important vehicle to promote our culture and heritage by showcasing traditional Islamic arts,” Ms. Al Kaabi remarked.

Events at the Al Burda Festival comprise of dialogue sessions that host intellectuals from the field of Islamic arts and culture, provide comprehensive topics and insights on the latest trends and pioneering ideas that shape the future.

The conferences and meeting at the festival include insightful dialogues and discussions on the intersection of traditions, cultural heritage, advanced technology, entrepreneurship, arts, and culture.

74+ world-renowned speakers will take part in 65 programs encompassing panel discussions, workshops and dialogue sessions during the festival which will also host more than 15 exhibitions with exquisite Islamic artworks will be on display.

The festival will also host 10 live performances from different regions of the world including the Middle East, Asia and Africa. In addition to these, a range of documentaries and animated and feature films, targeting children in particularly, will be screened during the festival.

The Al Burda Award winners, one of the world’s highest cultural awards in the field of Islamic arts, will be revealed during the festival.

Since its launch in 2004, Al Burda Award has been reinforcing the UAE’s message of tolerance and peaceful coexistence among people across the world by highlighting the diversity of Islamic art and by bringing people together through artistic and cultural endeavors.