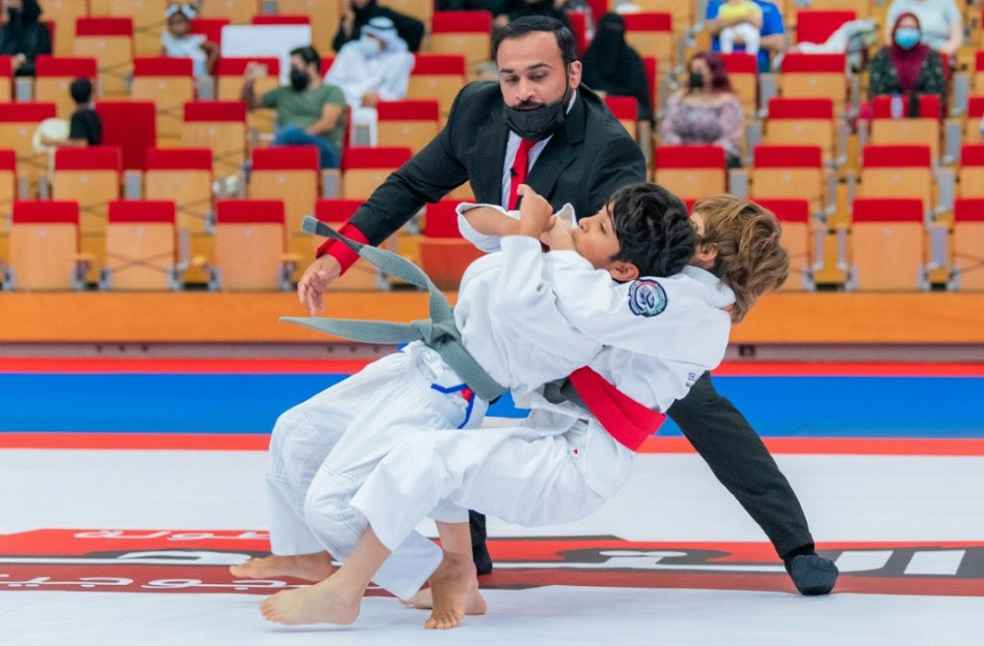 Over the two days, Ain Jiu-Jitsu Club defeated Sharjah to secure the 1st Place while, Palms Sports Team 777 took third in the men’s finals on Saturday. 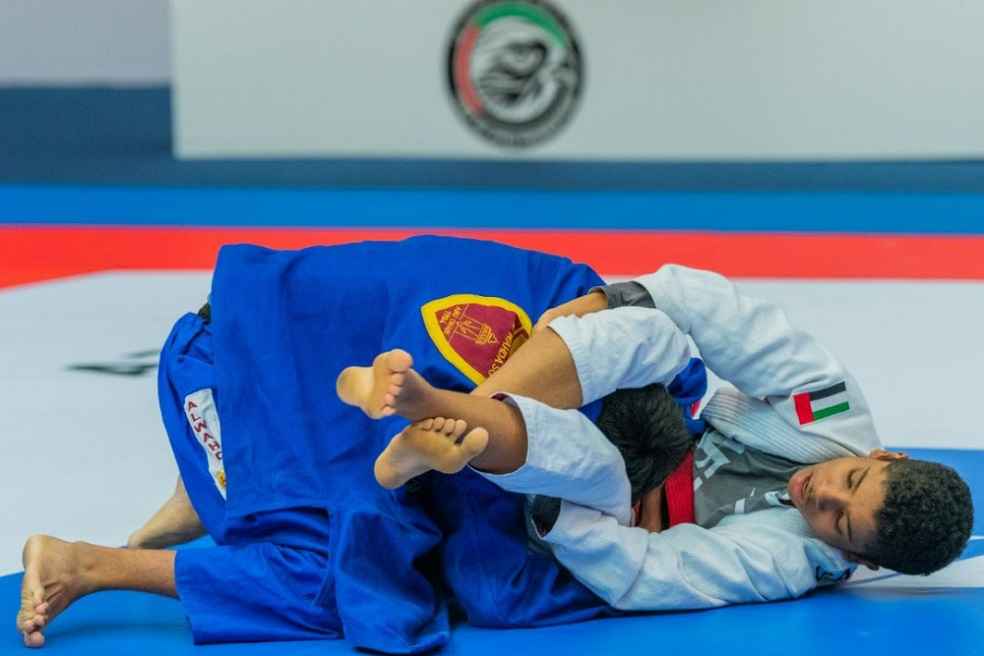 The UAEJJF Secretary-General explained that, “The President’s Cup’s new system, which separates competitions for the U-16, U-18, and adult categories, is enhancing players’ preparations and refining their talents, especially because it is held in an open belt system that allows players of varying levels to exchange experiences.”

Ms. Shamsa Al Amri for Team 777 shared her excitement by saying, “Honestly, I have no words to express how happy I am. This is a significant accomplishment for both myself and my colleagues.”

“We fought tough battles because all the teams were equal and had the elements to win, but we were armed with determination and we listened well to the technical staff’s instructions,” the Team 777 member remarked.

Meanwhile, Mr. Obaid Al Ketbi, a player of the Al Ain Club, expressed his pleasure at the achievement, stating that, “This is the result of hard work, continuous training, and a constant focus on all fights. We deserved to win the championship, but the Sharjah Self-Defence Club gave a valiant performance and was a formidable opponent.

“To stay on top, more work and effort will be required – especially as the new season has just begun. There are many tournaments and competitions on the way,” Mr. Al Ketbi observed.