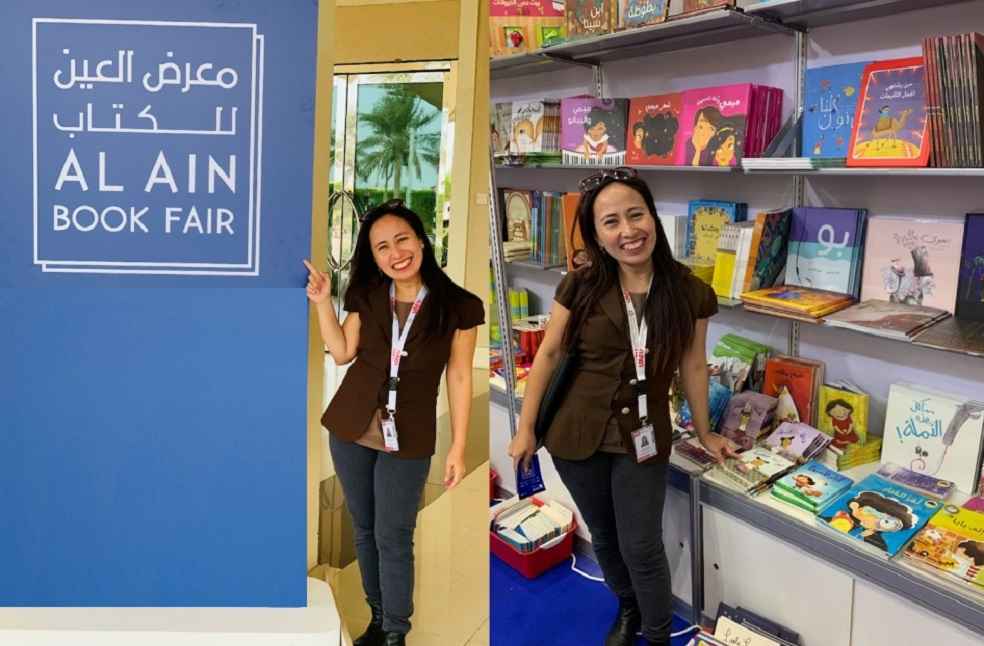 The cultural event which runs until 30th September at the Zayed Central Library in Al Ain will host 24 discussion sessions covering major topics like heritage, literature, poetry, knowledge and art. 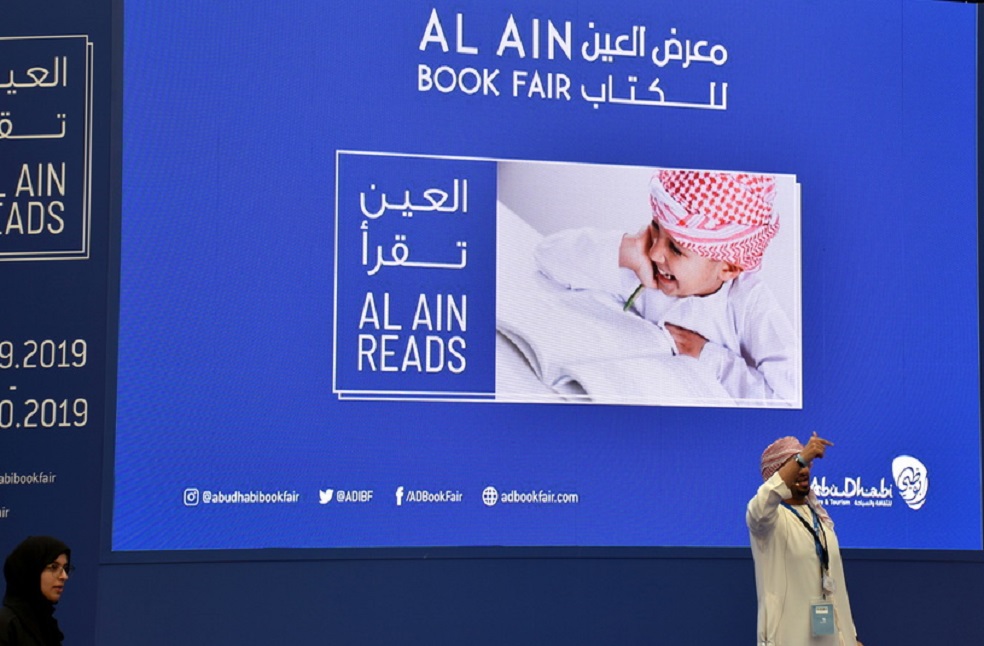 The 10-day event will bring together local and regional speakers including HE Zaki Anwar Nusseibeh (Cultural Advisor to the President of the UAE and Chancellor of UAE University), HE Saeed Al Nazari (Director General of the Federal Youth Authority), Ms. Isobel Abulhoul (CEO and Trustee of the Emirates Literature Foundation), Mr. Abdullah Al Gothami (Saudi academic and critic) and many others.

“We are pleased to set up a rich and extensive program for Al Ain Book Fair this year and open up new horizons in Al Ain for both the participants and the community at large. We have designed events that celebrate our 50 years of cultural heritage and the talented authors and poets behind this heritage. We shall also highlight our glorious present and the emerging talents destined to enlighten the next 50 years. In offering such a rich and extraordinary experience, we hope to encourage the enthusiasm for culture in the community, especially as we return to our normal way of life after the pandemic,” said HE Dr. Ali bin Tamim, Chairman of the Abu Dhabi Arabic Language Centre.

On the topic of heritage, five dialogue sessions will be held under the themes including;

Further, the event will host 11 literature sessions which will be held under the titles;

For poetry, the event will conduct two sessions that will cover key topics which are the ‘History of Poetry… Al-Ain Poets Celebrating 50 Years of Creativity’ and ‘Al Ain in the Eyes of Poets… A Poetry Reading’.

The art sessions will shed light on areas such as ‘Stars Across UAE Skyline’, ‘Emirati Music and Drama Production… Reality and Future Horizons’ and ‘Emirati Arts, Lights and Talents at Al Ain Film Festival’.

In the knowledge category, three sessions will be conducted which include ‘UAE Centennial and Zayed’s Ambitions’, ‘Identity between the Lines of Novels by Emirati Female Writers’ and ‘Role of Oral History in Fostering National Identity’.

The event organizers have ensured highest safety standards. The visitors above the age of 16 must have received the two doses of the COVID-19 vaccine, while all presenters, participants, and visitors aged above 12 years are mandated to present a negative PCR test result which is taken not more than 48 hours previously through the Al Hosn smartphone app.

Most Read: Cuttlefishes have better memory than Human? Studies suggest so