ADSW launches Global Campaign on climate action ahead of COP28

The campaign, titled "#UniteonClimateAction," kicked off with an impactful video featuring calls to climate action from several international leaders. 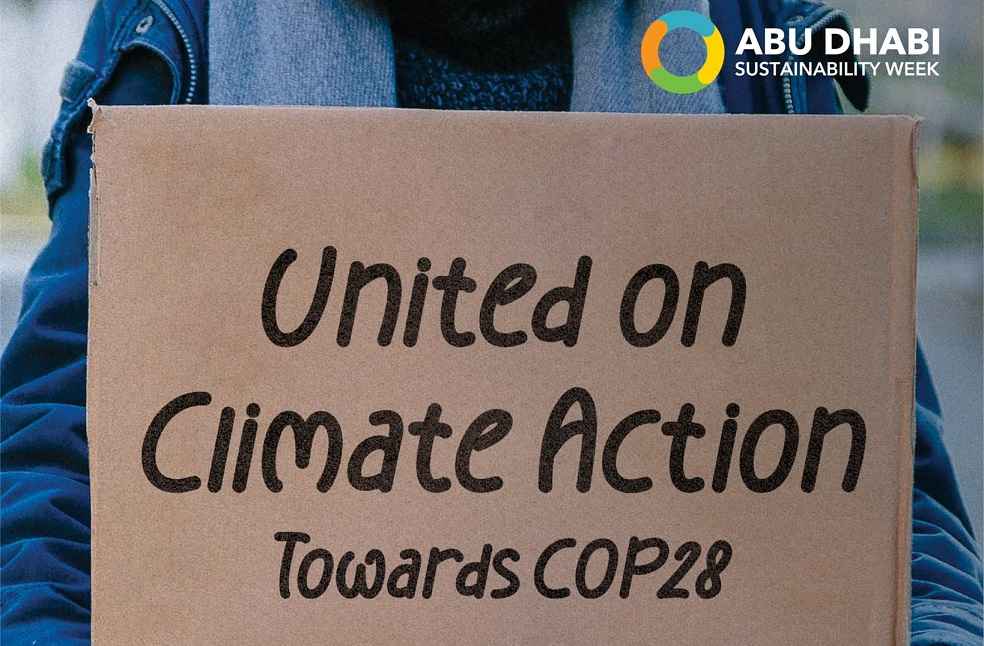 Abu Dhabi: Abu Dhabi Sustainability Week, the global platform for accelerating sustainable development hosted by Masdar, has announced the need for immediate climate action with the launch of a campaign dedicated to uniting international leaders on the journey to net zero.

ADSW 2023, which begins on January 14, will invite heads of state, policymakers, industry leaders, investors, youth, and entrepreneurs for impactful dialogues on the transition to a net-zero future.

The week will include high-quality sessions focusing on key priorities for sustainable development, as well as leading discussion and debate on climate action in the run-up to COP28.

The global initiative established in 2008 by the UAE and its clean energy powerhouse Masdar has brought together heads of state, policymakers, industry leaders, investors, entrepreneurs, and youth to discuss, engage in, and debate climate action and innovation that will ensure a sustainable world for over 15 years.

ADSW 2023 is expected to play a significant role in driving momentum between COP27 and COP28 by organising impactful dialogue and providing a platform to translate pledges into practical outcomes for a net-zero future.