The company will install solar panels to power service stations and use biofuels in its fleet of vehicles, in addition to expanding its network of EV charging stations. 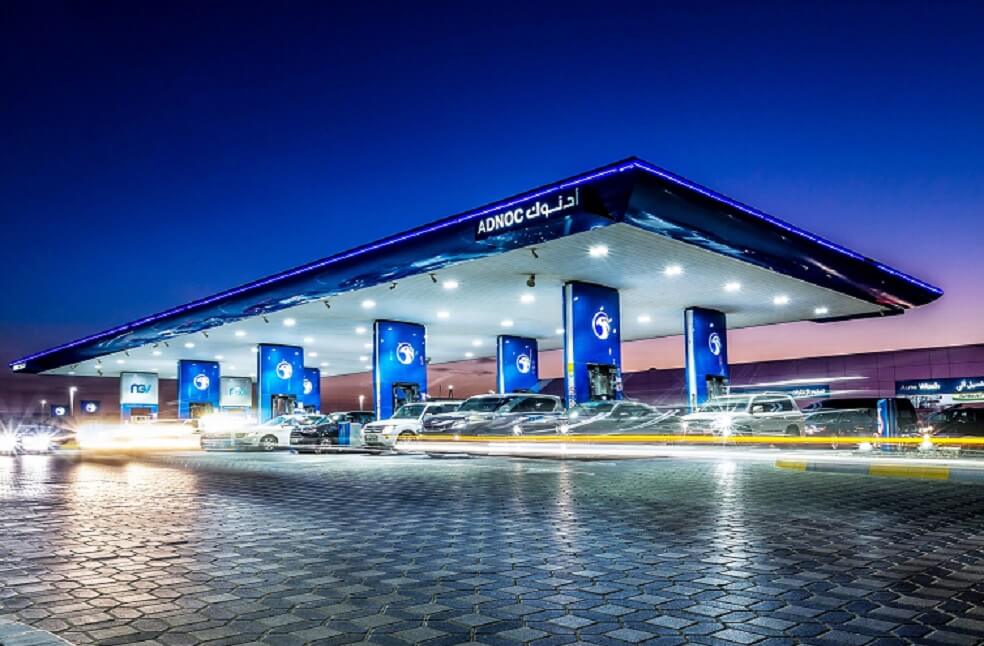 Abu Dhabi: ADNOC Distribution has announced plans to reduce its carbon intensity by 25 percent by 2030. The plans will be implemented by putting sustainability at the core of its day-to-day operations and delivering viable long-term shareholder value.

The company will instal solar panels to power service stations and use biofuels in its fleet of vehicles. It will utilise “green concrete,” which is eco-friendly and has a smaller carbon footprint than traditional concrete, to construct new service stations.

“The adoption of a sustainable energy mix for our fleet of vehicles and the use of solar energy in our service stations, in addition to rolling out lower carbon intensity products for our customers, underlines our commitment to driving sustainable growth through constant innovation in new energy solutions,” the CEO added.

Mr. Al Lamki confirmed ADNOC Distribution will apply its sustainability initiatives across its entire network in the UAE and the Kingdom of Saudi Arabia.

In addition, ADNOC Distribution has become the first UAE fuel and convenience retailer to tap into sustainable financing by converting an existing US$1.5 billion (AED5.5 billion) term loan into a sustainability-linked one in partnership with First Abu Dhabi Bank (FAB) as the ESG coordinator.

In 2022, ADNOC Distribution introduced the Voyager Green Series range of lubricant products for both petrol and diesel engines as part of its overall strategy to continue expanding sustainable and environmentally friendly products.

As the UAE’s largest fuel retailer, ADNOC Distribution has already been offering alternative fuel operations across its network, including compressed natural gas fuel available at 31 of its UAE stations and a fully dedicated Abu Dhabi station.