The new sponsorship agreement will enable visitors to all British events this summer to visit the ADIHEX and EFC trade stand to learn more about falconry, equestrian, fishing, hunting, and safaris in the UAE. 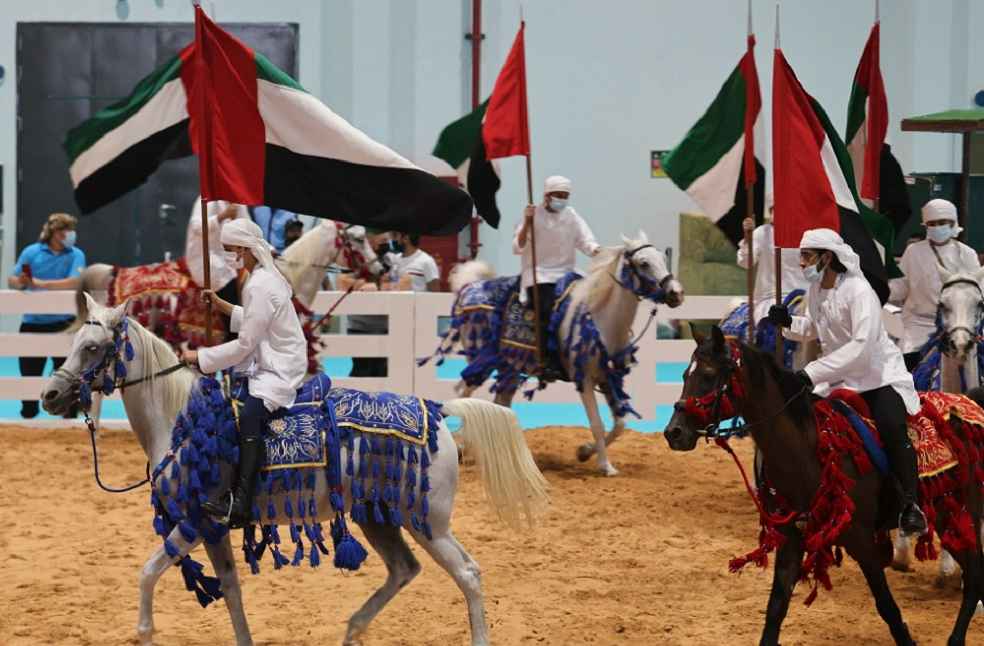 Abu Dhabi: The largest events of their kind in the Middle East and Africa, the Abu Dhabi International Hunting and Equestrian Exhibition (ADIHEX), and The Game Fair Ltd have revealed that they have closed a sponsorship agreement that includes all three Game Fairs in the United Kingdom (UK), Scotland and Wales.

As part of this sponsorship deal, 15 prestigious British and International organizations will take part in the next edition of the exhibition with the organizers of The Game Fair promoting and marketing of ADIHEX in all fairs they hold across Britain and Europe. 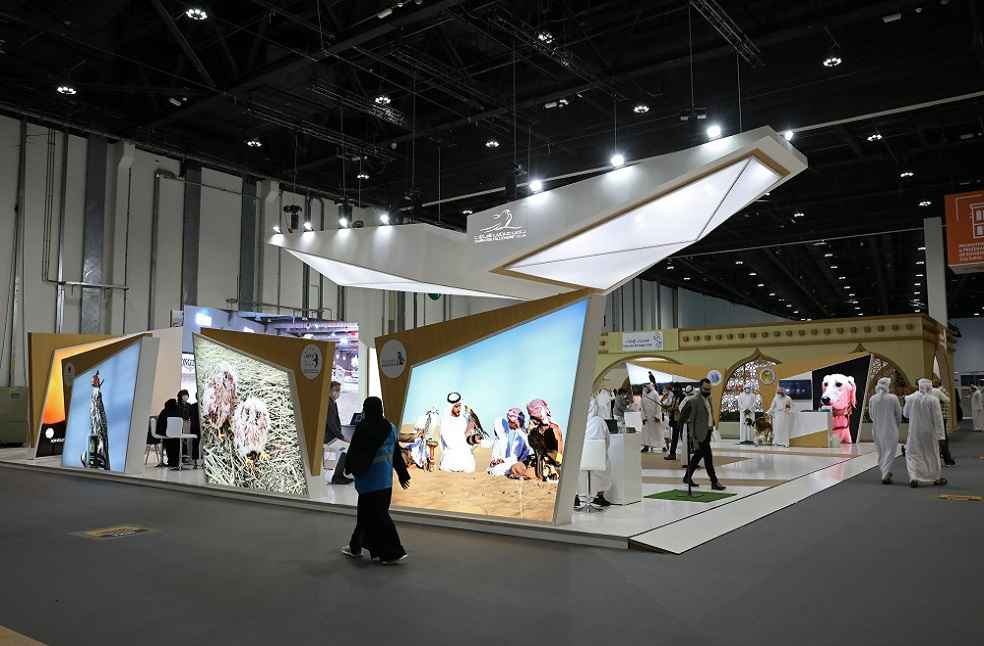 A statement released by The Game Fair emphasized on the importance of the partnership with ADIHEX, affirming that the exhibition shares the culture, heritage, and authentic sports of the Emirati people with over 100,000 visitors, including falconers, hunting and equestrian enthusiasts, end users, traders, major buyers, and VIPs from around the world.

The deal will also see the Emirates Falconers’ Club (EFC) taking part in the three Game Fairs alongside ADIHEX.

The new sponsorship agreement will enable visitors to all British events this summer to visit the ADIHEX and EFC trade stand to learn more about falconry, equestrian, fishing, hunting, and safaris in the UAE. 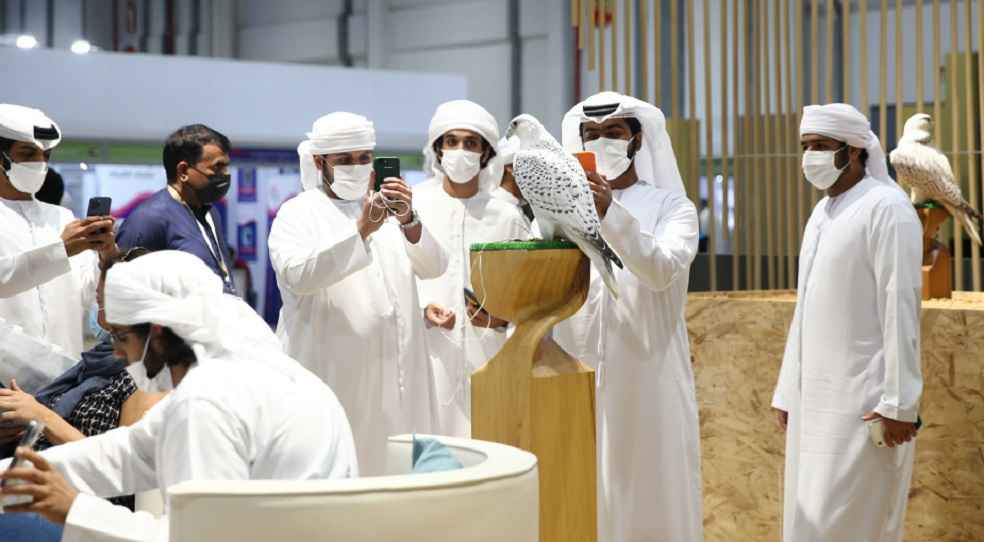 ADIHEX will be bringing leading brands from their event to the Game Fairs, giving visitors the chance to learn more about the Emirati culture. Furthermore, there will be thrilling displays from the ADIHEX and EFC contingent in the main arenas on all days of the Game Fairs.

Speaking on the occasion, Mr. Majed Ali Al Mansouri, Chairman of ADIHEX Higher Organizing Committee, and Secretary-General of Emirates Falconers’ Club, highlighted the importance of developing this partnership and sponsorship for this year 2022, after it proved its success in 2021, in boosting cultural exchange among our countries since it is considered an important element in civilization development of humanity.

“Such partnership reflects the historically rooted relations and fruitful cooperation in various areas between the UAE and the UK. It is our pleasure today that ADIHEX is the sponsor for all 2022 Game Fairs. These international events reflects British traditions and original skills in sports that have been inherited for centuries, thus strengthen the mutual efforts toward preserving the shared cultural heritage,” Mr. Al Mansouri added.

WE RECOMMEND: Chocolates made out of Blood? Yes they exist