Over 50 vessels are scheduled to dock at the Aqaba Cruise Terminal over the next four months, bringing tens of thousands of visitors to the popular winter-sun destination. 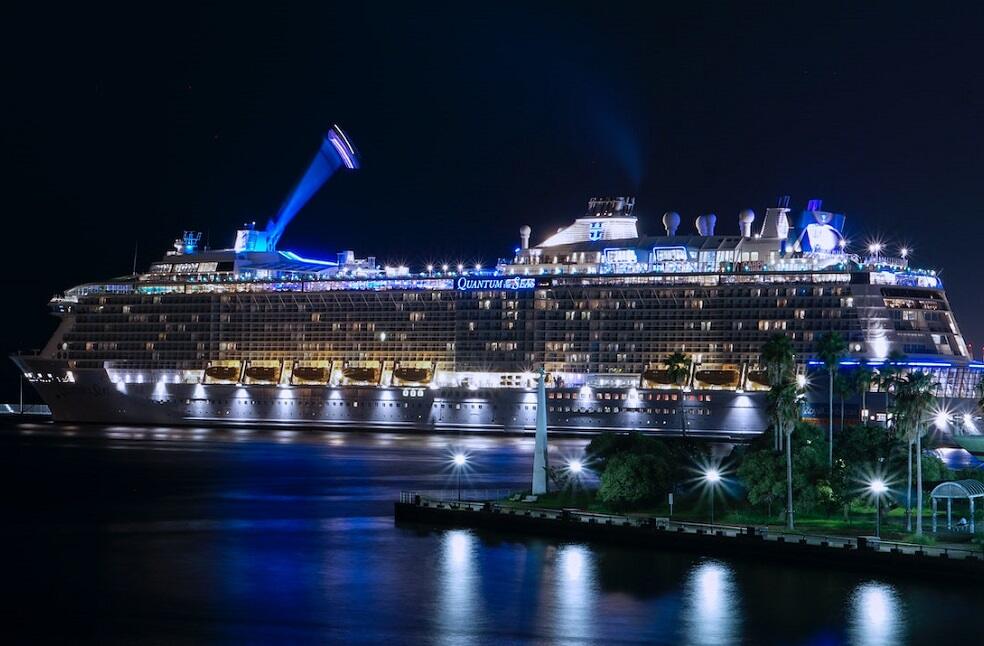 Sheikh Khalifa Bin Mohammed Bin Khalid Al Nahyan and Mr. Kreishan took a tour and were briefed by Captain Mr. Mohamed Juma Al Shamisi, Managing Director and Group CEO of AD Ports Group, on the facility’s wide array of amenities and services that cater to the needs and expectations of international tourists visiting the Kingdom. The inauguration was attended by Eng. Nayef Fayez, Chief Commissioner of ASEZA, Mr. Hussein Safadi, CEO of Aqaba Development Corporation and several senior officials from both sides.

Under the agreement with Aqaba Development Corporation, AD Ports Group will develop, manage and operate the Aqaba Cruise Terminal, a world-class facility for international cruise passengers looking to visit Jordan, specifically Aqaba, Petra and Wadi Rum. Over 50 vessels are scheduled to dock at the Aqaba Cruise Terminal over the next four months, bringing tens of thousands of visitors to the popular winter-sun destination.

Sheikh Khalifa Bin Mohammed Bin Khalid Al Nahyan, UAE Ambassador to Jordan, remarked that, “The Aqaba Cruise Terminal is the result of the active cooperation and strategic partnership between the UAE and the Hashemite Kingdom of Jordan. Our longstanding, deep-rooted brotherly relations throughout history have today reached advanced levels of coordination on numerous fronts, with both countries serving as model examples of collaboration, wisdom, reason, peace, tolerance and forgiveness for the region and the world.”

The UAE is a key strategic partner for Jordan in a number of fields and is keen to propel mutual economic and investment cooperation to greater heights, while building on existing partnerships across different domains. Trade volumes amounted to around USD 3 billon last year, and UAE investments in Jordan reached over USD 17 billion. Ties between the UAE and Jordan have been strengthened even further thanks to the progressive vision and interests of both countries, representing a robust and growing strategic partnership across several vital areas. I would like to thank the Jordanian leadership, government and the nation for their cooperation, further reflecting the depth of the brotherly relations between our countries,” Sheikh Khalifa further added.