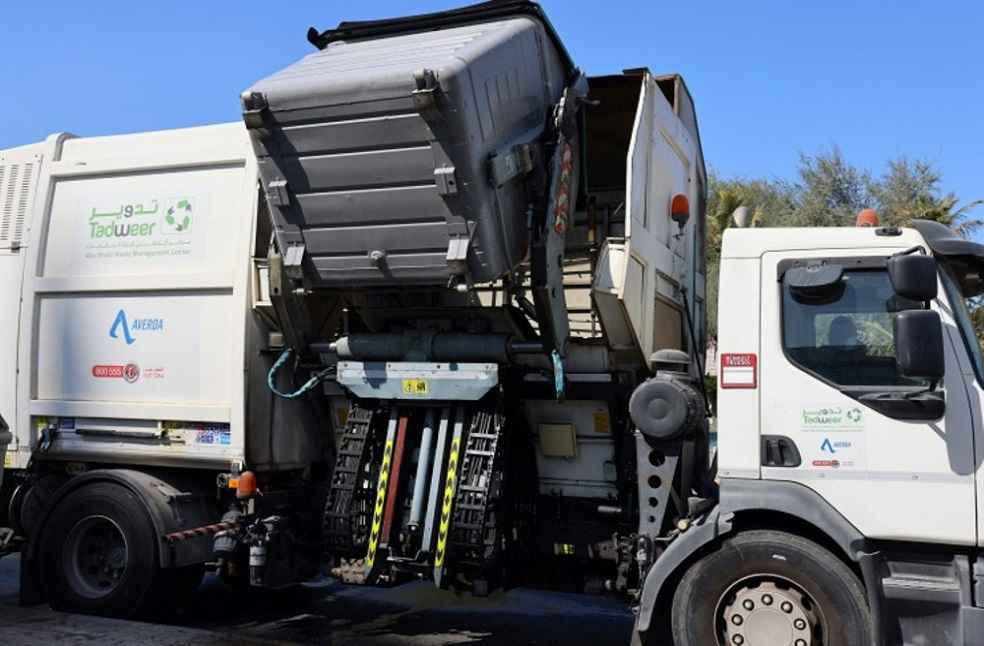 Abu Dhabi: Tadweer or the Abu Dhabi Waste Management Centre has revealed that in the first 6 months of the year, the Centre has processed 1,860,000+ tons of waste, including 88,382 tons of medical and hazardous waste, and handled 50,000 pest control requests.

The move comes as part of the Centre’s continuous efforts to build an efficient integrated waste management and pest control system in Abu Dhabi. 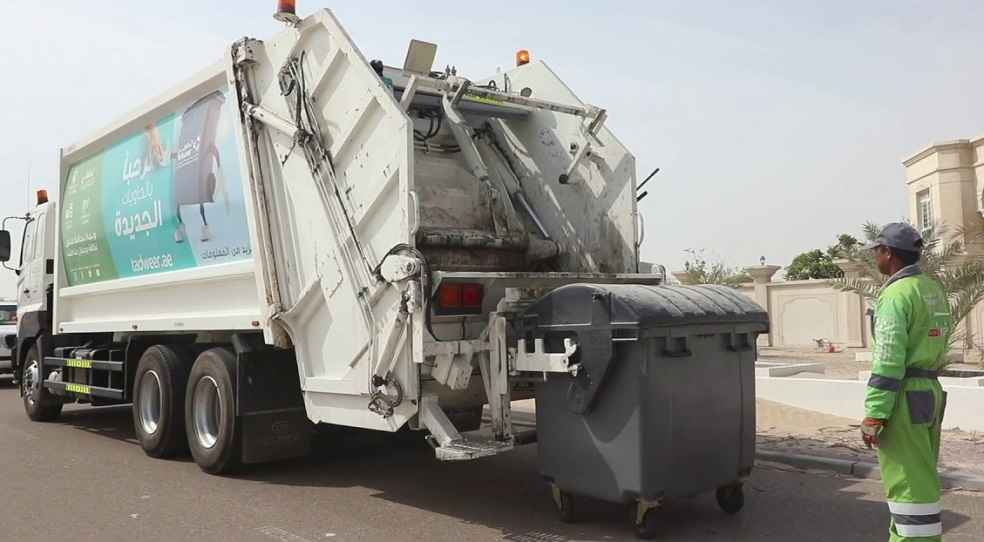 This decision is in line with Tadweer’s efforts to support the UAE’s vision for 2030.

Tadweer’s achievements during the first half of 2022 included signing operational contracts for pest control services and reducing disease vector pests. Apart from adopting the electronic approvals system for No Objection Certificates (NOC) in Abu Dhabi, the Centre also organized awareness campaigns across the Emirate.

The Tadweer Acting Director-General further added that, “The Centre’s highly skilled teams will continue their efforts to finding more solutions that realize sustainability by preserving natural resources, creating an aware society that contributes to reducing waste, and converting waste into an economic resource for the Emirate, all in order to create a safe, healthy, and sustainable environment,” he added.

The Centre is committed to treating and recycling all kinds of waste, with medical and hazardous waste being among the most crucial types of waste that the Centre treats using the best standards and practices available in the field.

This same is carried out via its three centers in the Emirate of Abu Dhabi, which collect, transport, and treat all medical waste produced by hospitals, clinics, healthcare centers, pharmacies, educational establishments, and more.

This waste is incinerated at high temperatures that reach up to 1200 Celsius, all while adhering to the best environmental and health practices of the UAE. 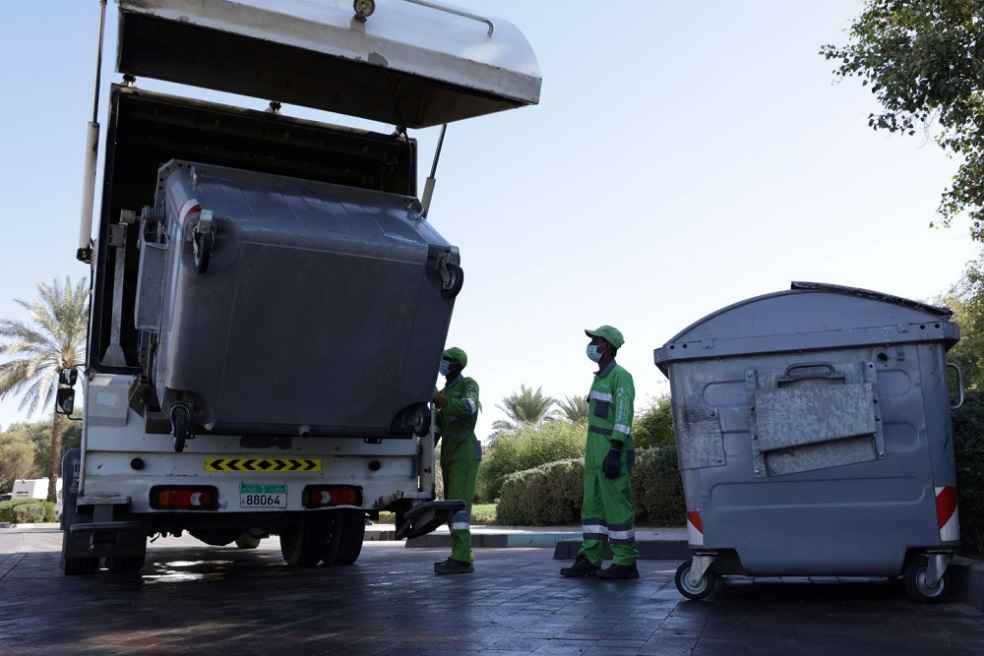 In line with the Emirate’s vision to achieve the environmental objectives related to proper waste management, recycling and diverting waste from landfills, Tadweer has recycled around 29,000 tons of agricultural and animal waste during the first half of 2022. This has helped to produce around 13,000 tons of organic fertilizer, in addition to producing around 1,200,000 tons of recycled gravel from demolition and construction waste in Abu Dhabi during the same time period.

The overall amount of recyclable waste collected from recyclable collection centers during the first half of this year amounted to 39 tons of waste. 67 percent of which was made up of paper and cardboard materials, in addition to plastics, wood, clothing, expired medication, used batteries, metals, aluminum cans, glassware, and more. 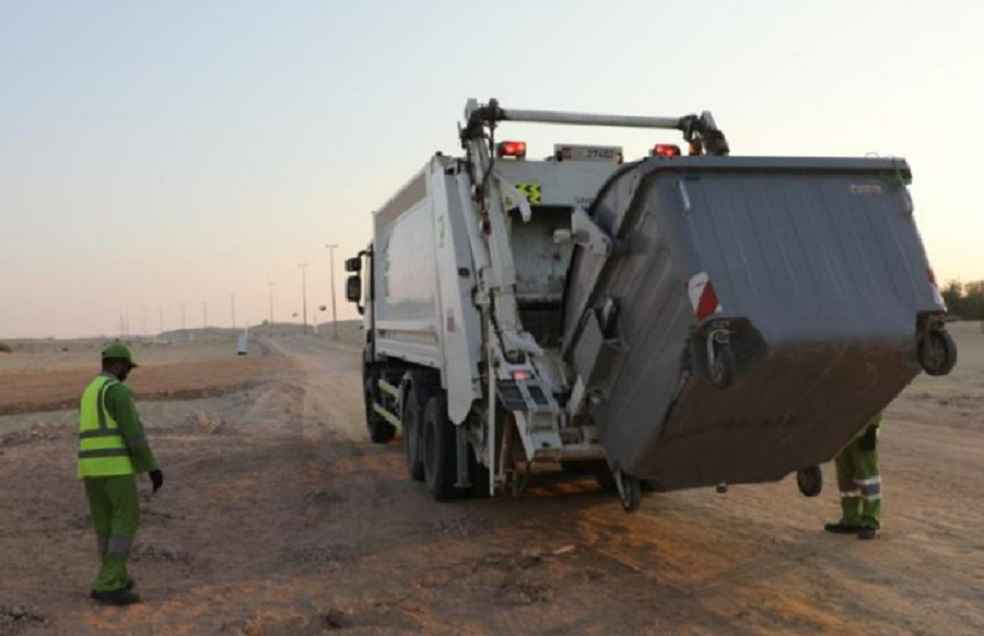 With respect to pest control, the rate of infestations by disease vector pests dropped to 1.9 percent, which is much lower than the minimum accepted rate of 5 percent.

Mosquito infestations dropped to 1.4 percent, as smart mosquito traps were increased to 640 traps across the Emirate. The Centre also received 50,000 requests for combating disease vector pests, nuisance pests, and stray animals, all of which were handled in accordance with the highest international standards and global practices.

The Centre has detected around 1095 cases of arbitrary dumping of solid waste, and 5248 cases of dumping sewage Abu Dhabi. 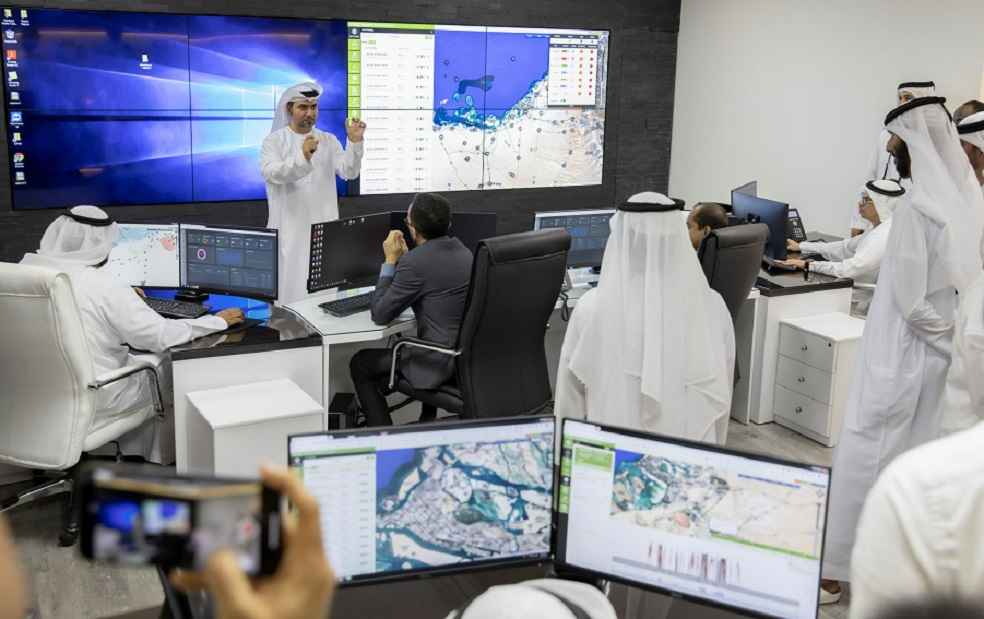 AWARNESS AMONG THE PUBLIC

Tadweer has organized close to 21 awareness campaigns in the Emirate, including field visits to various educational establishments and government agencies, benefitting more than 14,000 people in Abu Dhabi, Al Ain, and Al Dhafra.

This move directly aligns with Tadweer’s commitment to raising environmental awareness about the importance of proper treatment and disposal of waste and protecting the environment.

During 2022, Tadweer adopted the electronic approvals system for No Objection Certificates (NOC) in Abu Dhabi for all requests that require technical review by experts for issuing approvals related to building and construction and infrastructure development projects.

Earlier in March, Tadweer unveiled the application of the Internet of Things (IoT) technology at the demolition and construction waste treatment station in Al Dhafra in Abu Dhabi, a step that is the first of its kind in the Middle East. 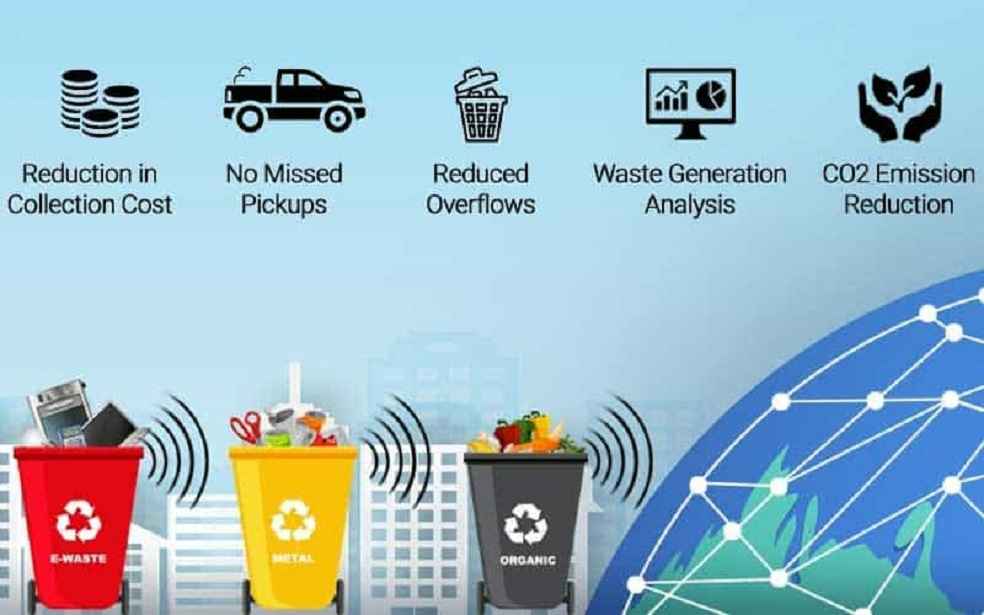 Another major achievement by Tadweer was the signing of  4 operational contracts valued at $63.98 million (AED235 million), which aim to provide value-added services to its clients and the community, and the proper and safe disposal of waste in line with approved standards and practices.