The move is expected to spread the message to different segments of society while improving knowledge about these risks, and preventing people from falling prey to abuse and addiction. 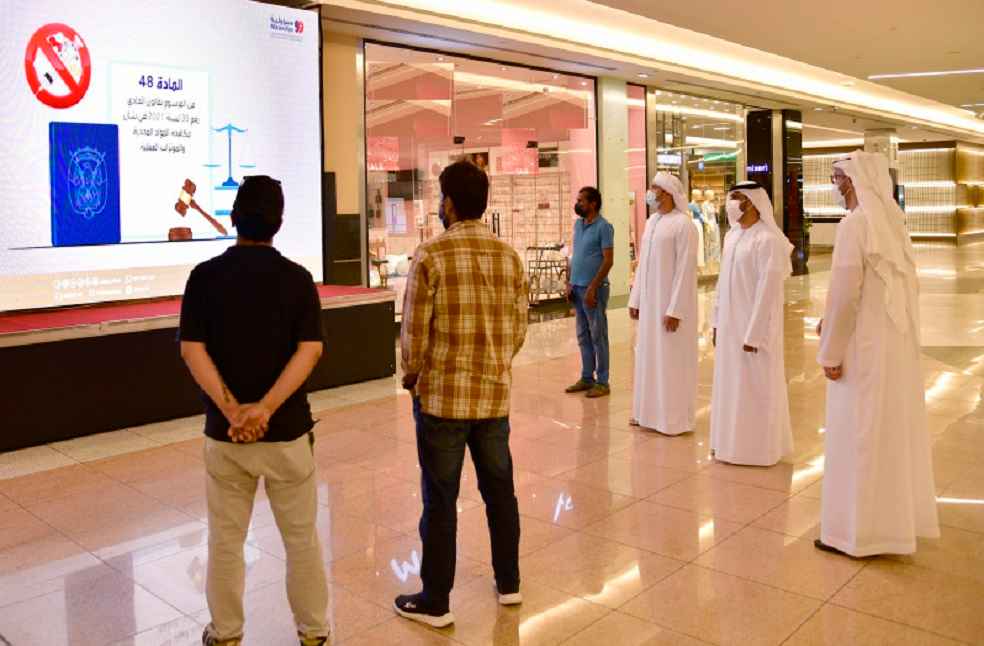 Abu Dhabi: The Anti-Drug awareness campaign, launched by “Masouliya”, the Abu Dhabi Community Legal Awareness Centre at the Judicial Department,  has been now expanded to include the display of educational materials and awareness films at commercial centers in Abu Dhabi.

The move is expected to spread the message to different segments of society while improving knowledge about these risks, and preventing people from falling prey to abuse and addiction.

The expansion to include more display options for the awareness is part of the constant efforts to achieve the objectives of the extended campaign, which was launched last May and will continue for 6 months, in implementation of the directives of H.H. Sheikh Mansour bin Zayed Al Nahyan, Deputy Prime Minister, Minister of the Presidential Court, and Head of the Judicial Department in Abu Dhabi, to consolidate legal culture and disseminate community awareness, to support security and stability and protect the community.

The Campaign focuses on clarifying the reasons leading to the abuse of narcotic substances, whether related to individual reasons for the abuser, family reasons such as familial disintegration, or societal reasons such as lack of awareness of the legislation and laws of this act, with reference to the effects of the abuse, whether related to mental health such as sleep disturbance, delusions, anxiety, depression, tension, and introversion, or physical health effects, such as heart trouble, general fatigue, headaches and pneumonia.

The movement is also attempting to prevent and recover from the scourge of drug and psychotropic substance abuse. 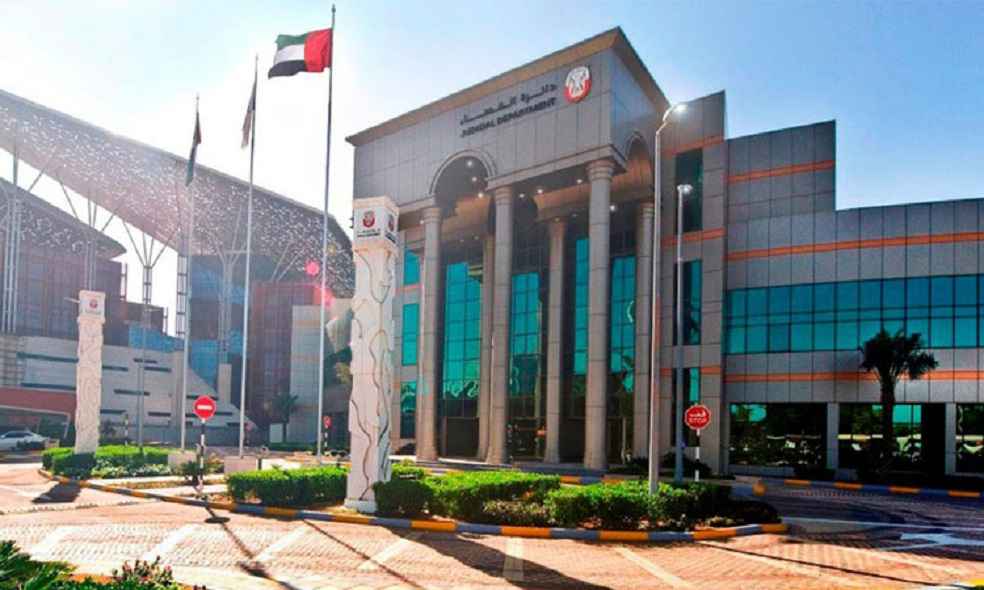 The Campaign highlights the indications and the consequences, in addition to introducing the legal and legislative aspects, and showing ways to help the addict receive treatment without being brought to court.

It highlights the role of parents and how they should react when one of the children falls victim to drug use, through care and continuous follow-up to support rehabilitation programs.