The 1st Foreign Experts Court was established in May 2019, which conducted its 1st hearing on June 11 and handed down its 1st bilingual judgment on June 25, 2019. 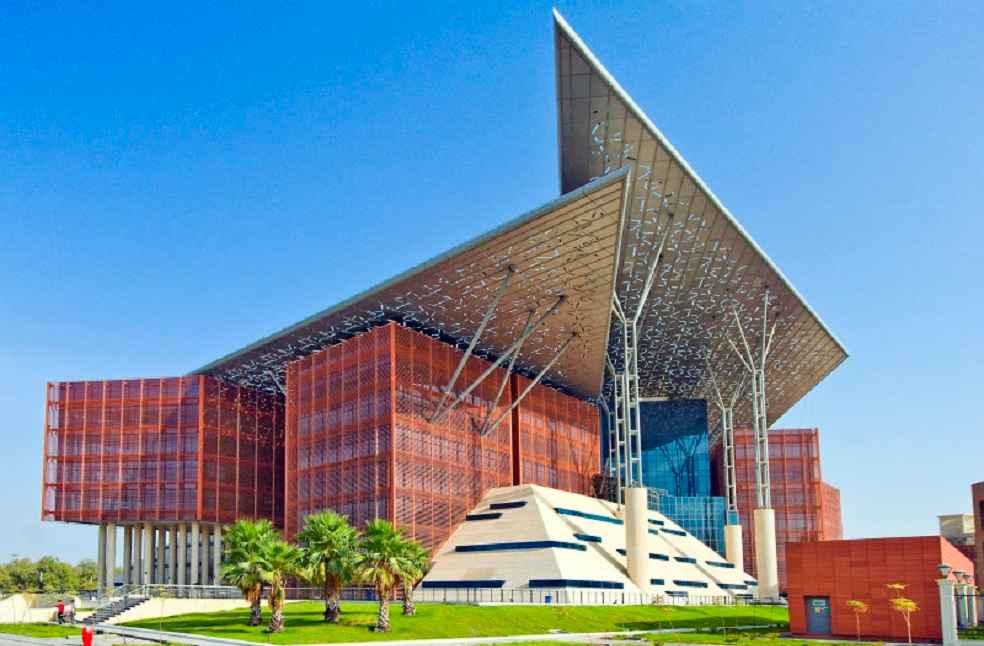 Abu Dhabi: Since its beginning in 2019, the Foreign Experts Court of the Abu Dhabi Judicial Department (ADJD) has been able to maintain high adjudication rates in the cases brought before it over the last 3 years, attaining disposition rate of 90 percent out of a total number of about 200 commercial cases submitted to its consideration, and totaling a financial claim value of approximately $816.7 million (AED3 billion).

Speaking about the performance of the Court, Mr. Youssef Saeed Al Abri, Undersecretary of the Judicial Department, highlighted that the performance indicators achieved by the Abu Dhabi Courts reflect the soundness of the sustainable and innovative approach adopted by the ADJD in line with the vision of H.H. Sheikh Mansour bin Zayed Al Nahyan, Deputy Prime Minister, Minister of the Presidential Court and Chairman of Abu Dhabi Judicial Department.

The Undersecretary of the Judicial Department called for an advanced judicial system that supports the economy of the Emirate of Abu Dhabi by providing a world-class service that meets the needs of residents and investors of various nationalities.

Mr. Al Abri emphasized the interest of the Judicial Department in offering a flexible mechanism for settling disputes involving foreign investors, hence the establishment of the first Foreign Experts Court in May 2019, which conducted its 1st hearing on June 11 and handed down its 1st bilingual judgment on June 25, 2019.

In accordance with the Decision establishing the Court, Mr. Al Abri remarked that, the panel of the Foreign Experts Court consists of a single judge and two foreign experts tasked with ruling on business-related disputes, investment projects and litigations between business owners, and delivers its judgments in Arabic and English, in line with the initiative to adopt English as a second language for judicial proceedings in Abu Dhabi courts, allowing judicial services for all without language barriers.

The Judicial Department official elaborated that Abu Dhabi courts are adopting a unique litigation experience by launching various projects to promote a variety of options such as remote litigation, whether at the stage of claim and case registration or case preparation and trial, as well as introducing self-registration services via the Department’s electronic portal and case smart file, and activating video-conferencing proceedings for all cases allowing all parties to attend hearings from anywhere, in addition to issuing guidelines on payment orders in commercial matters, receivership, enforcement in cheque-related matters and the work of the Case Management Office (CMO).

It should be noted that under Federal Decree Law No. 10 of 2017, amending certain provisions of the Civil Procedures Law, the legislator established judicial chambers consisting of one judge and two local (UAE citizens) or international (foreigners) experts. 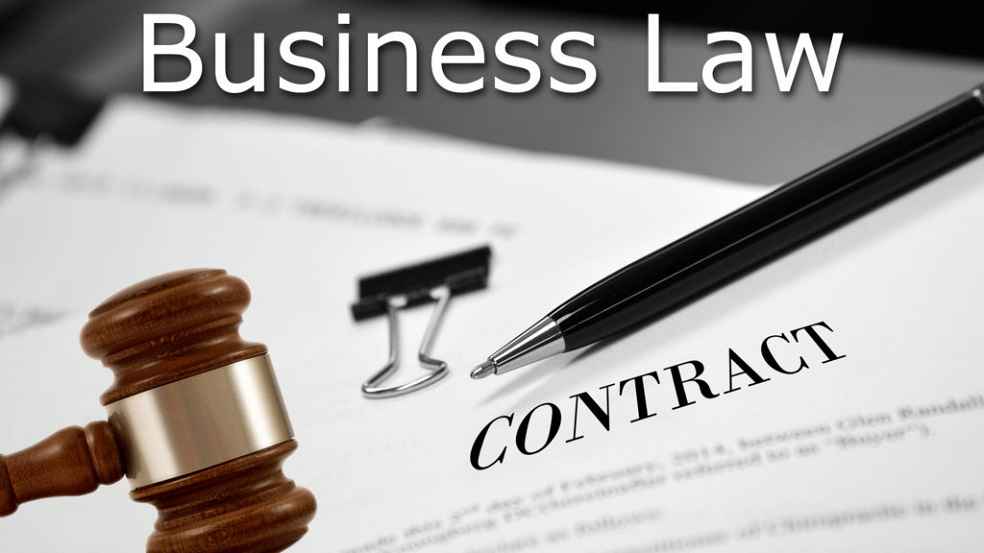 The said legislative text stipulated that the “Minister of Justice or the chairman of the local judicial authority – each within the competence thereof”, may refer all or certain cases falling within the jurisdiction of the major chambers provided for by the said law to one or more chambers headed by a single judge assisted by two local or international experts.

On the basis of the legislative mandate contained in Article 30-bis of the said law, Decision No. 6 of 2019 of the Chairman of the Judicial Department was issued regarding foreign experts in the courts.