The new court will offer a flexible and elaborate judicial mechanism to resolve family disputes for non-Muslims. 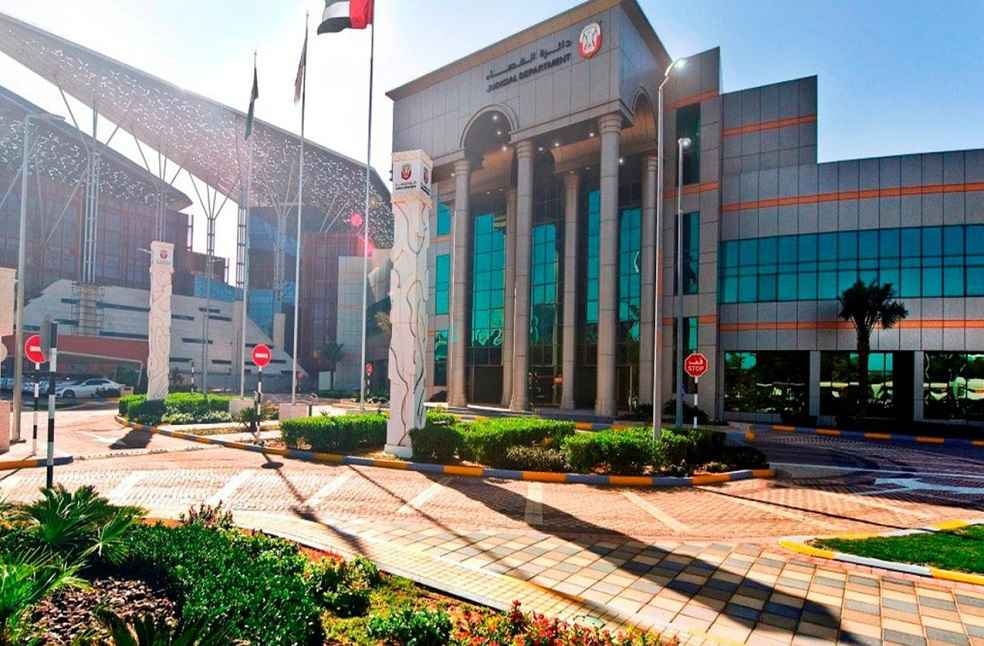 The new court will offer a flexible and comprehensive judicial mechanism to resolve personal disputes for non-Muslims, enhancing Abu Dhabi’s position and global competitiveness as one of the most attractive destinations for expertise and skills.

Speaking during the inaugural ceremony of the new specialized court, Mr. Al Abri elaborated that setting up the first specialized court for non-Muslim family matters is part of the constant efforts being made to further develop the judicial system of the Emirate of Abu Dhabi, in line with the directives of H.H. Sheikh Mansour bin Zayed Al Nahyan, Deputy Prime Minister, Minister of Presidential Affairs and Chairman of the Judicial Department of Abu Dhabi, to stay relevant to all the changes and developments in order to assert its leadership in the judicial field.

The ADJD Under-Secretary remarked that the new specialized court for non-Muslim personal status matters will have bilingual (Arabic and English) forms and procedures for the understanding of legal proceedings by foreigners, while strengthening transparency of the judicial system.

Mr. Al Abri further added that the Personal Status Law for Non-Muslims, applied by the Court, is the first of its kind in the world to apply civil principles in the regulation of family matters, as it addresses the smallest of details regarding non-Muslim family issues, and provides a modern judicial umbrella for foreigners to resolve disputes in a flexible manner in accordance with international best practices.

THE PERSONAL STATUS LAW FOR NON-MUSLIMS

The Law in context includes twenty articles divided into several chapters covering civil marriage, divorce, joint custody of children and inheritance, with the regulation of marriage procedures for foreigners before the court by introducing the concept of civil marriage based on the will of the husband and wife, divorce procedures and the rights of divorced spouses after divorce and the discretionary power of the judge to assess the financial rights of the wife based on several criteria.

The law also discusses about the concept of joint custody of children following divorce custody, which is the equal participation of both the father and mother in the custody, in order to safeguard the cohesion of the family after divorce and to preserve the psychological health of the children. 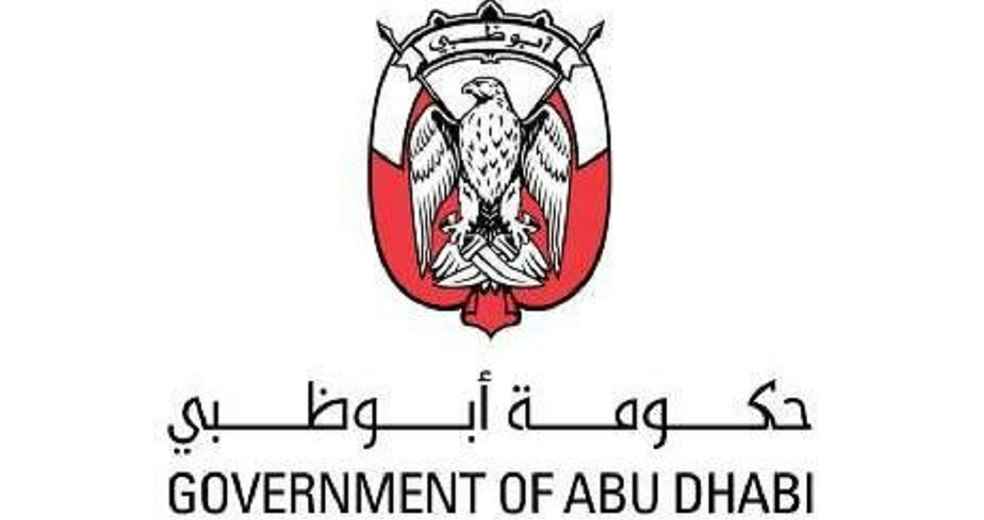 The new law also deals with other issues such as inheritance, will registration, the right of the foreigner to bequest, by will, all his possessions to the beneficiary of his/her choice, as well regulating the child paternity for non-Muslim foreigners, by providing that paternity is proved by marriage or by declaration.