The Championship is open to students of all ages and encourages school and university students to utilize their intellectual talents and skills productively. 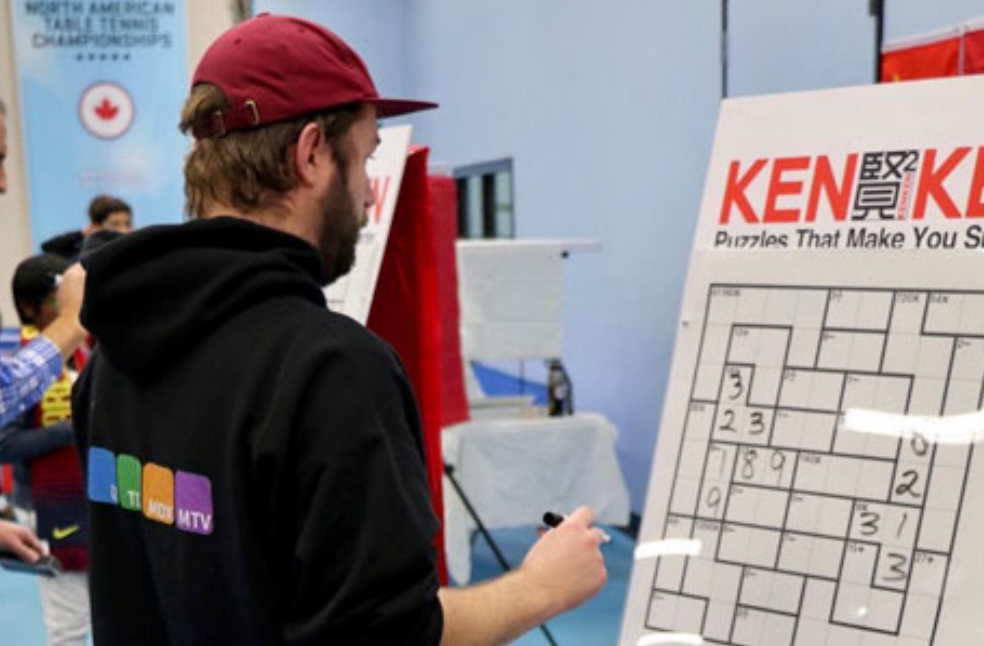 Abu Dhabi: The largest math puzzle Competition in the world, the Kenken International Championship, will take place in Abu Dhabi this year. The Tournament, which will be held at Khalifa University on December 17th, 2022, will be staged in cooperation with the Abu Dhabi Residents Office (ADRO) for the first time outside of the United States.

This International Championship is being held in Abu Dhabi for the first time. ADRO is trying to bring famous and specialized events to the Emirate to make it a place where important events in all sectors and fields can be held.

Moreover, organizing this Tournament directly reflects ADRO’s dedication to participating in pioneering international events to emphasize the Emirate’s position as a preferred location for worldwide talents to live, work, and flourish. This event not only shows the foreign community in Abu Dhabi what opportunities are available to them but also helps them reach their full potential in a stable and growing environment.

Mr. Hareb Al Mheiri, Executive Director of the Abu Dhabi Residents Office, pointed out that, “By hosting this major Championship for the first time in Abu Dhabi, we seek to attract the brightest minds and talents to Abu Dhabi and provide them with a unique opportunity to settle here and contribute to the Emirate’s diversification efforts and its march toward continued excellence.”

The Annual KenKen International Championship is open to students of all ages and encourages school and university students to utilize their intellectual talents and skills productively. The Championship is named after the famous Japanese puzzle game ‘KenKen’ or ‘Kendo,’ published in over 150 newspapers worldwide. More than one million puzzle books of the popular game have been sold so far.

ADRO encourages smart kids of all ages to compete in the Abu Dhabi Championship to help and inspire them to improve their skills and abilities in a way that embraces innovation, progress, and prosperity.