The Campaign intends to spread legal awareness among society members about the dangers of these crimes to ensure their safety and protection, especially in light of the widespread use of social media. 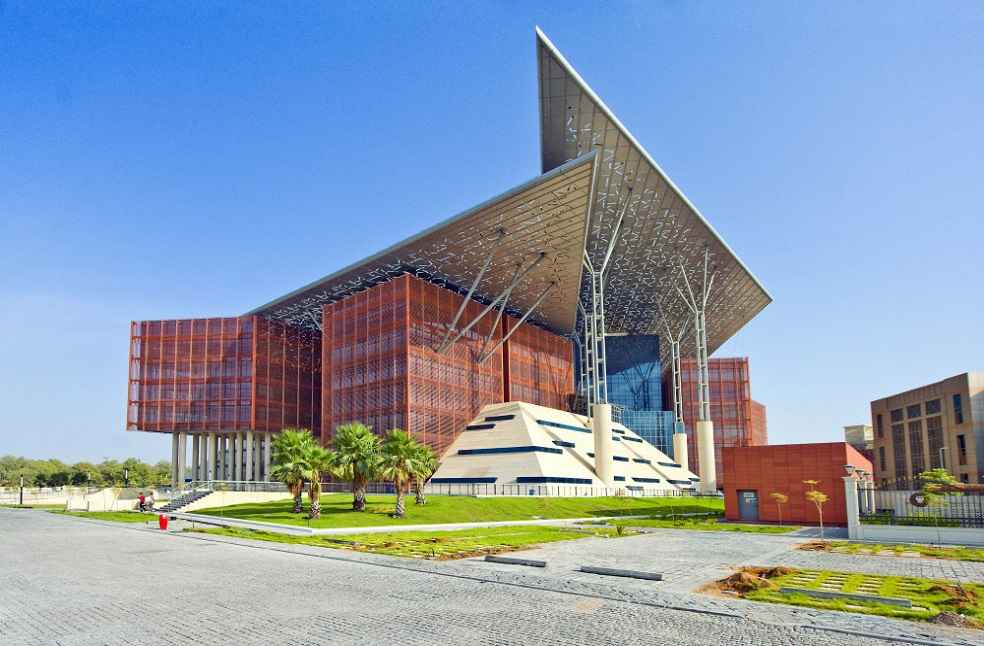 Abu Dhabi: “Masouliya”, also known as the Abu Dhabi Centre for Community Legal Awareness at the Abu Dhabi Judicial Department (ADJD) has launched a comprehensive awareness campaign about the dangers of cybercrime, under the slogan of “Stay Safe”.

The Campaign intends to spread legal awareness among society members about the dangers of these crimes to ensure their safety and protection, especially in light of the widespread use of social media.

The 3-month long Campaign, beginning from September till the end of November 2022, is part of the Centre’s framework of implementing the directives of H.H. Sheikh Mansour bin Zayed Al Nahyan, Deputy Prime Minister, Minister of the Presidential Court and Chairman of Abu Dhabi Judicial Department (ADJD), to encourage legal culture among community members and to maintain security and stability.

The Centre is collaborating and partnering with the Department of Education and Knowledge, Abu Dhabi along with several universities, media and press, and relevant government agencies for the campaign which will include a series of awareness lectures to be delivered at schools and universities, in addition to promoting awareness on various social media, including 30+ lectures and awareness publications on audio, visual and written media and social media platforms. 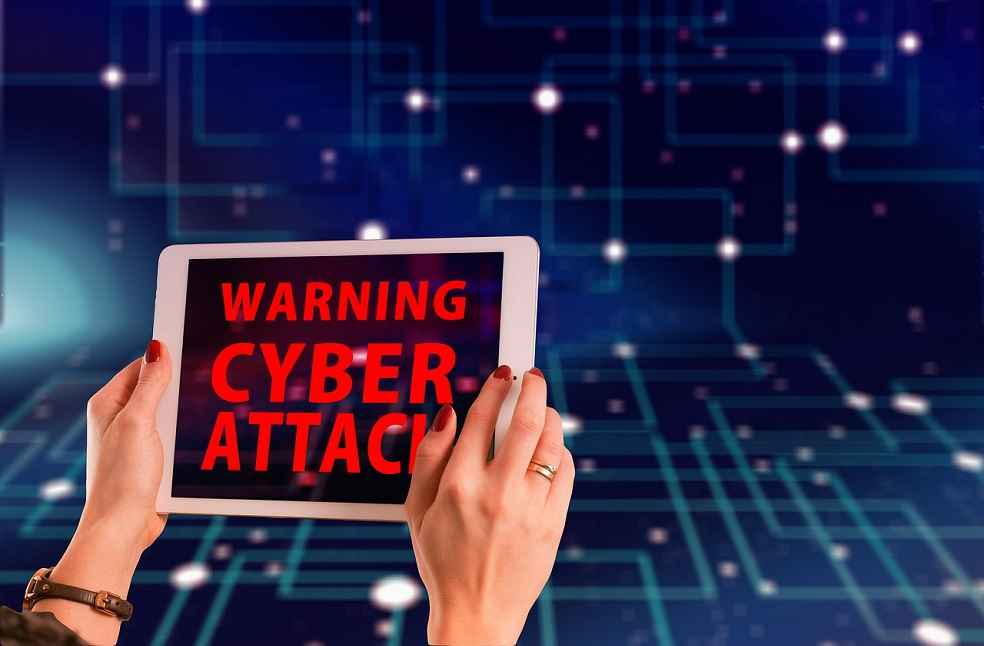 The Initiative focuses on educating parents on how to protect their children from cybercrimes so that they do not become culprits or victims. The same is done through the use of modern technological means such as radio stations and television channels, in addition to lectures in schools, universities and government agencies.

The Campaign brings the spotlight on the dangers of cybercrime and electronic extortion, related legal penalties, while focusing on the causes and factors that lead community members to fall as victims of electronic extortion, the risks of abusing social networking sites, and the legal responsibility of users in accordance with the Federal Decree-Law No. 34 of 2021 concerning the combating of rumors and cybercrime.

The Campaign also introduces the most prominent warnings and controls that people must pay attention to when accessing the internet, to ensure the safe use of all technical media, and to avoid any attempts that may endanger the safety of individuals or turn them into victims, or to avoid any acts that may expose them to legal accountability.

GULF GENERAL: THE MAJESTIC HISTORY BEHIND THE EMIRATI FLAG