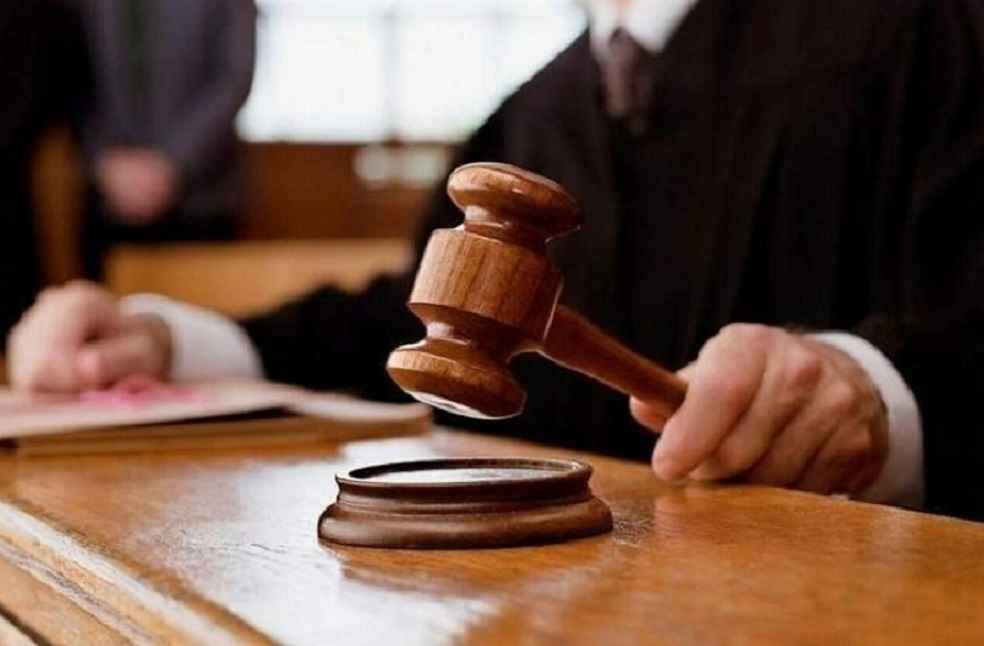 Abu Dhabi: In a yet another testament of the global trust and appreciation gained by the Abu Dhabi Judicial Department, the High Court in England, in a recent historic judgment, reiterated that the Abu Dhabi Civil Family Court is the correct forum for hearing a family dispute between a British couple resident and domiciled in the Emirate.

Justice Edward Hess acknowledged that the Civil Family Court under Abu Dhabi Judicial Department has been established with a view to giving assurance and maintaining rights of expats based on the law provisions and the universally-recognized principles of justice. Therefore, the British Court is content to decide that the Abu Dhabi court, not the English Court, is the appropriate jurisdiction to hear the divorce case.

The historic judgement was made following the jurisdiction issue raised before the British Court in relation to the divorce proceedings issued by the wife, as the husband argued that the Abu Dhabi court was the best jurisdiction to deal with the divorce, given the fact that the couple is domiciled in the UAE.

The High Court in England issued its ruling upholding the jurisdiction of the Abu Dhabi Civil Family Court to hear the divorce case, and stressing that the embryonic court has been set up with a view to giving assurance to non-Muslims and expats living in the UAE that they will be dealt with in a way which is commensurate with norms of non-Muslim countries.