Top talent from all over the world who wants to live, work, and grow in Abu Dhabi for years to come can apply for an extended visa. 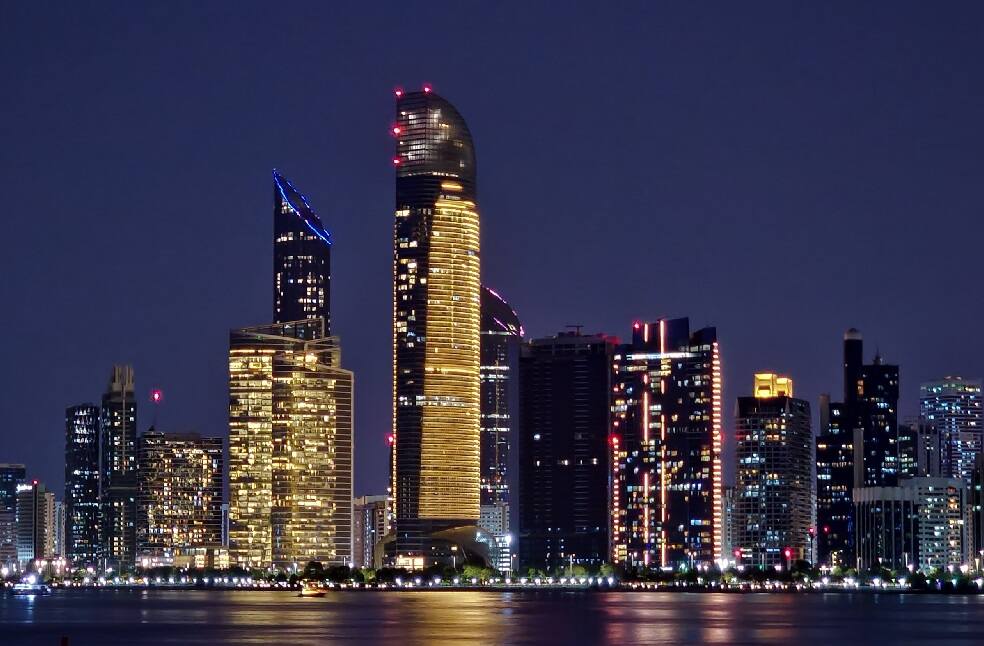 Abu Dhabi: The Abu Dhabi authority has announced that the golden visa’s validity has been extended from five to ten years for all categories.

According to Mr. Mark Dorzi, Director of Operations at the Abu Dhabi Residents Office, the golden visa now offers a variety of residency options for professionals and researchers in the fields of science and knowledge, including doctors, specialists, scientists, and inventors, and is now valid for ten years.

With the addition of new main categories and subcategories based on recommendations from the relevant offices, such as the Abu Dhabi Office for Residents, Mr. Dorzi emphasised that holders of this “golden visa” are able to sponsor their spouses, children, and parents regardless of age.

The Abu Dhabi Residents Office revealed that the UAE government had previously introduced the Golden Residency Program in an effort to provide long-term residency permits that would allow the holder to reside in the nation without the requirement of a guarantor.

Abu Dhabi is home to a number of high-growth industries, including the creative industries,  research and development, healthcare, agriculture, and financial services in addition to a thriving start-up ecosystem. The  Abu Dhabi Golden Visa offers long-term residency to investors and innovators.

Top talent from all over the world who wants to live, work, and grow in Abu Dhabi for years to come can apply for an extended visa. For talented professionals including doctors, scientists, inventors, real estate investors, entrepreneurs, athletes, and creatives, the Abu Dhabi Golden Visa offers a variety of visa possibilities.

The golden visa holder can also stay outside the UAE for more than 6 months, and they are entitled to obtain residence permits for family members including the husband and children, as per the report.