The Centre is taking part at one of the largest book fairs in the world with a number of cultural activities to raise its exposure to global publishing markets. 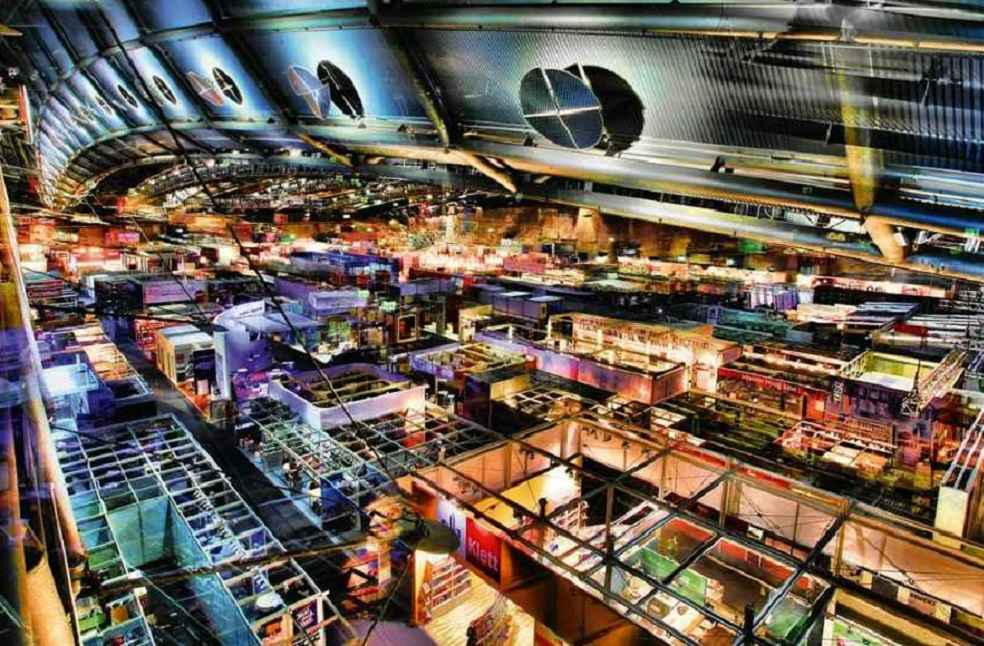 Abu Dhabi: The Arabic Language Centre in Abu Dhabi (ALC), a division of the Department of Culture and Tourism Abu Dhabi (DCT Abu Dhabi), is taking part at the 2022 Frankfurt Book Fair in order to advance the Emirati publishing sector.

The subject of this year’s event, which runs from October 19th to October 23rd, is ‘Words connect worlds: Translate. Transfer. Transform’.

The ALC will be at the Frankfurt Book Fair, one of the largest and most established book fairs in the world, to promote the Abu Dhabi International Book Fair (ADIBF), in addition to other projects and cultural activities it conducts, and to extend its reach into attractive international markets for publishing.

The Centre seeks to advance strategic collaboration with its German partners, improve connections with and communication with decision makers in the publishing and cultural industries, and investigate cutting edge technological advancements.

The Frankfurt Book Fair will be utilized by the ALC to facilitate discussions between publishers, content producers, thought leaders, and entrepreneurs from a range of creative fields on the newest developments in publishing and the creative industries.

This helps the Centre in its efforts to progress, broaden, and empower cultural and creative sectors so that they will eventually rank among the top 10 economic industries in the United Arab Emirates. These areas and industries are related to publishing and books.

The ALC Chairman further added that, “The fair offers an opportunity to exchange experiences and discuss significant developments, as well as current and potential challenges facing the international publishing sector, especially following the growth of digital technologies within the industry. It is also an ideal platform to discuss future trends and ways to achieve diversity, flexibility, and sustainability in the sector.”

The ALC has scheduled a number of literary and cultural events during the Frankfurt Book Fair, including a combined reception with the Sheikh Zayed Book Award (SZBA).

The work of the award and its Translation Grant project, which supports with the translation of SZBA selected entries into other languages, will be emphasized at this occasion.

The Sheikh Zayed Book Award has already stated that it will attend the Frankfurt Book Fair and will host discussion sessions there, including one on “Growing the Book Business in the Arab World” and another on “From Coffeehouse to Internet: Arabic Literature in Transition.”

Through the Translation Grant, which it started in 2018, the SZBA will also display works that it has recently translated.

A compilation of music books from the “Pioneers Among Us” series will also be released by the ALC. The schedule also contains a panel discussion titled “Prospects of Partnership between the Abu Dhabi International Book Fair and the Frankfurt Book Fair” and a session focusing on the book “A Panel Discussion and Reading Through the German Anthology,” which is comprised of 50 Arabic translations of German love poems from the 20th and 21st centuries.

Mr. Afra Mahmoud of Ghaf Publications and Ms. Hessa Al-Jaroudi of Madar Publishing and Distribution will be a part of the ALC delegation in Frankfurt as part of the Center’s commitment to strengthening long term relationships with Emirati publishers.

The Louvre Abu Dhabi, an art museum located on Saadiyat Island in Abu Dhabi, has also been asked to participate in the pavilion, where its officials will offer details about the museum and its publications, in order to incorporate additional cultural and tourism components.

The Frankfurt Book Fair will host 2,000+ exhibitors from roughly 150 nations this year. The Fair brings together industry leaders in publishing with collaborators from the creative industries sector, including partners from the film and video game sectors, to share ideas, look for inspiration, test out new technologies, and improve communication.