The special event which was hosted by Sorbonne Abu Dhabi, was part of the ALC’s cooperation with the leading educational institutions in the region. 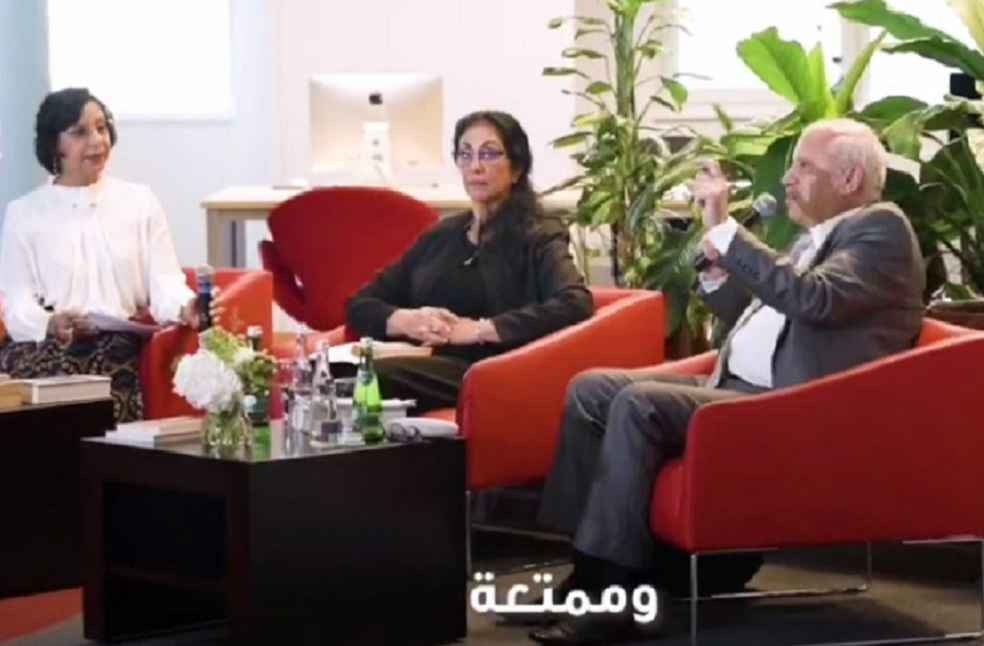 The special event which was hosted by Sorbonne Abu Dhabi, was part of the ALC’s cooperation with the leading educational institutions in the region. The event also supported the ALC’s mandate to enrich and promote the Arabic language through culture, education, research and the arts.

The ALC Chairman further added that, “To support consolidating cultural ties between civilizations, we launched the Kalima Project, which is an ambitious initiative to revive and support the translation movement in the Arab world. Our belief is that it advances the effective cultural work undertaken in Abu Dhabi and strengthens its leadership on the cultural map regionally and internationally, supporting a new generation of translators, as well as enriching culture and science in the Arabic language.”

The novel narrates the fate of three late 19th century travelers who are sailing to Mauritius to claim their family inheritance. Enroute, a smallpox epidemic breaks out among passengers and crew, forcing them all into quarantine on a small, uninviting island. The stay soon becomes a bitter imprisonment experience, exacerbated by behaviors and mindsets of the passengers.

Le Clézio, a Nobel Literature Laureate, was born in Nice, France in 1940. Growing up, Mr. Le Clézio was exposed to many different cultures within his environment, which shaped his literary works.

The book’s translator, Noha Abu Arqoub, is a Jordanian writer who holds a Bachelor’s degree in Modern Languages from Yarmouk University in Jordan. 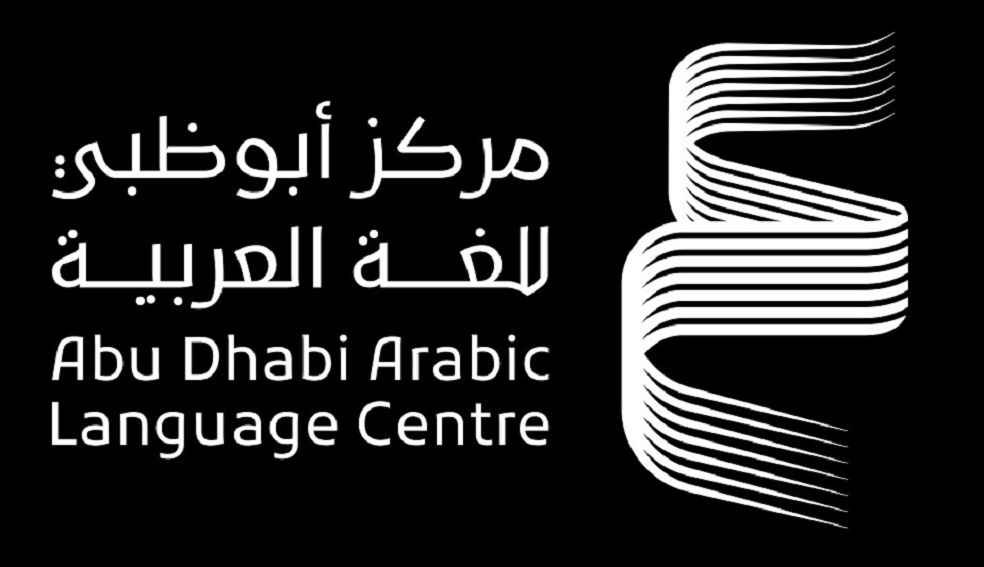 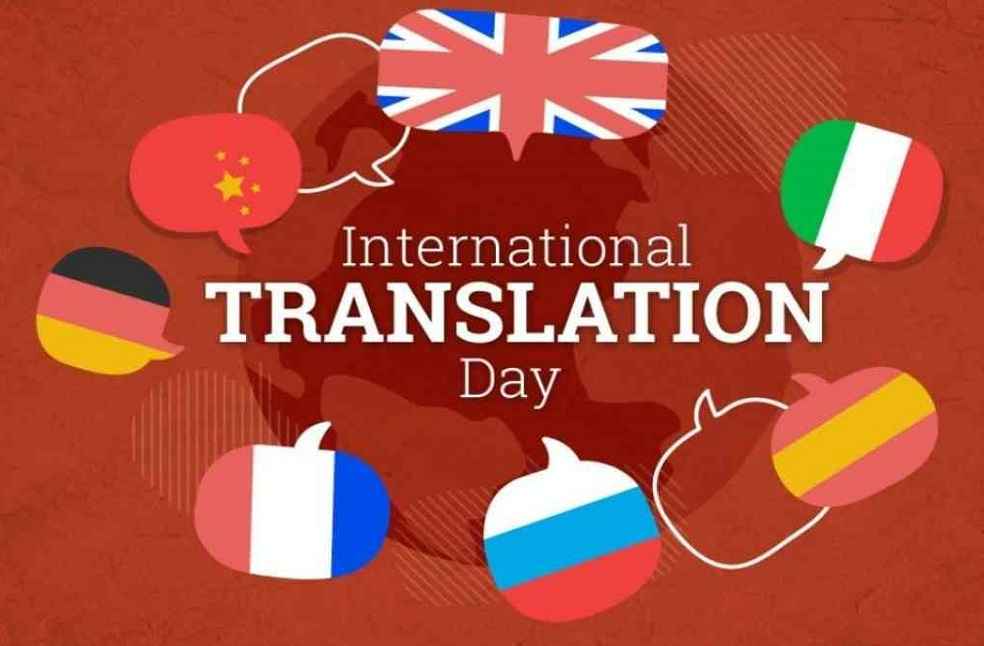 Celebrated on September 30 every year, the International Translation Day honors language professionals and to acknowledge the global importance of translation.