The event is in accordance with the Zoo's aim to safeguard endangered species, increase society's understanding of animal welfare, and conserve nature via research and knowledge sharing. 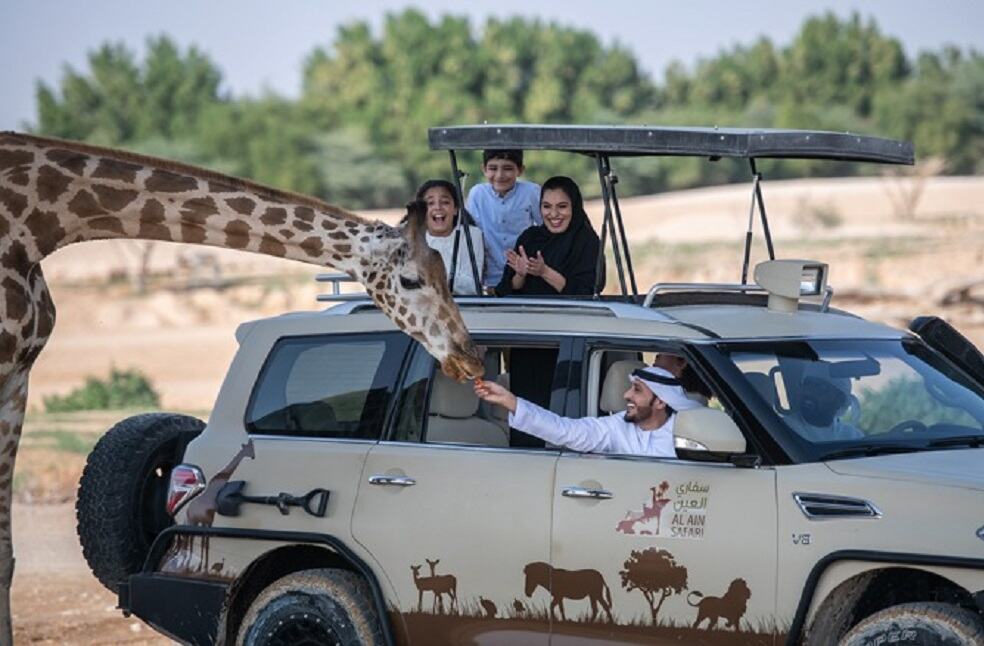 Al Ain:  A diverse tourism attraction in UAE, Al Ain Zoo has informed wildlife enthusiasts and potential visitors that it will host an interactive pop-up event in Zabeel Park in Dubai from 4 PM to 9 PM from November 18th to November 20th in order to promote the Zoo’s activities and experiences and reach out to a larger audience.

Zabeel Park was chosen for its attractive location, area size and variety of nationalities that visit the park. The pop-up is organised into a number of stations, including a greeting area, an interactive station where visitors can pet and take pictures with animals, workshops that are participatory and instructive for the general public, competitions, and a display of an Al Ain Safari automobile.

The pop-up event is in accordance with the Zoo’s aim to safeguard endangered species, increase society’s understanding of animal welfare, and conserve nature via research and knowledge sharing. Al Ain Zoo offers an invitation to the general public to stop by the pop-up in order to take part in the event’s numerous promotional and interactive activities as well as the discounts that will be provided while the event tours several UAE locations.

The Zoo was founded in 1968 by Sheikh Zayed bin Sultan Al Nahyan, the late Ruler of Abu Dhabi and President of the United Arab Emirates, out of concern for the land’s wildlife, particularly ungulates such as the Arabian oryx.