Two databases listing the most-cited scientists make up the list of the world's top 2 percent of scientists. 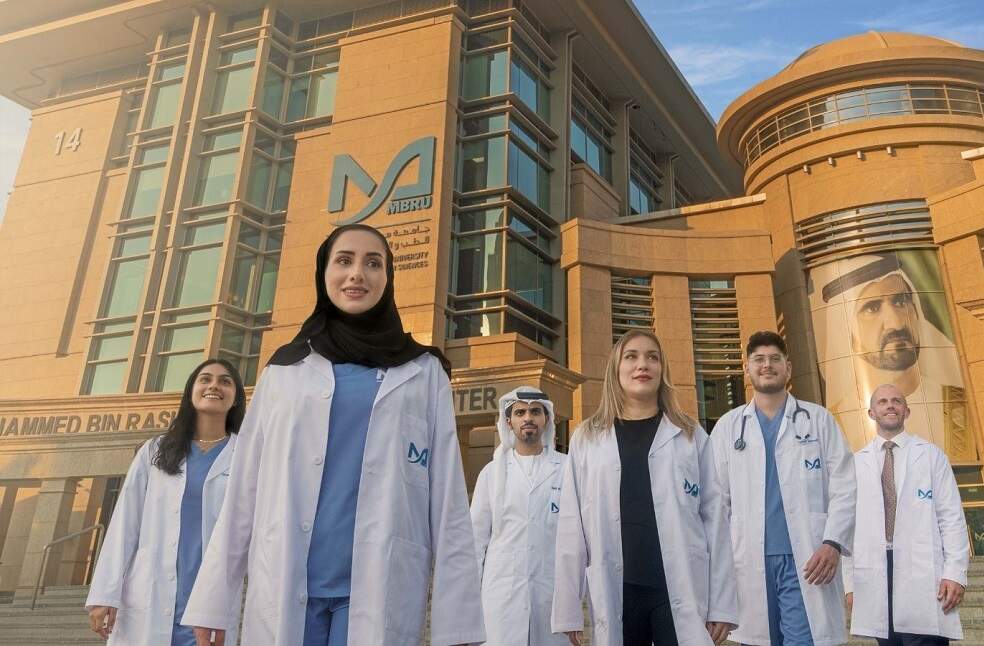 Dubai: In a testimony to Dubai’s status as an emerging global hub for scientific research and innovation, 9 faculty members of the Mohammed Bin Rashid University of Medicine and Health Sciences (MBRU) were recognised by Stanford University in its most recent rankings of the top 2 percent of scientists in the world.

MBRU President and CEO Dr. Amer Sharif expressed his gratitude to the University’s faculty members for receiving this honour.

While Professor Stefan du Plessis, Acting Provost and the Dean of Research and Graduate Studies at MBRU, observed that “The medical field is constantly evolving with new technologies, practices, and innovations. Scientific research is critical to help us navigate this ever-changing world, which is why research is a key pillar of our university. We are delighted to have our talented faculty recognised in this way.”

The study, which was overseen by Stanford researchers, is a database that ranks scholars worldwide in 176 subfields and 22 main scientific fields. Two databases listing the most-cited scientists make up the list of the world’s top 2 percent of scientists.

The second recognizes four MBRU academic members who have made significant contributions to science over their careers. They are Professor Samuel B. Ho and Professor Thomas Adrian in Gastroenterology & Hepatology, Dr. Momen Atieh in Dentistry, and Professor Riad Bayoumi in General & Internal Medicine.

Both lists included a tribute to the late Professor Dimitrios Tziafas, who taught endodontics from 2016 to 2019 at the Hamdan Bin Mohamed College of Dental Medicine. Professor Tziafas was listed under the subfield of Dentistry.