The Judicial Officers were sworn in before Mr. Ali Mohammed Alblooshi, Attorney General of the Emirate of Abu Dhabi, at the headquarters of the Judicial Department. 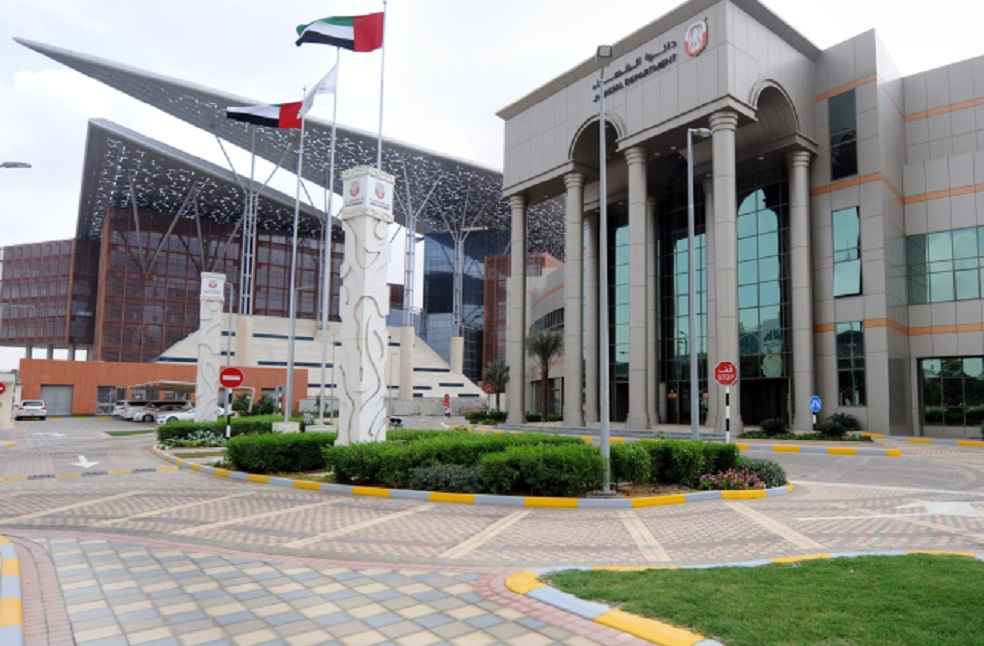 Conferring these officers with Judicial Powers will allow them to carry out judicial officer missions in respect of administrative offences and infractions that fall within their competence and are related to their functions in accordance with the legislation in force.

The Judicial Officers from 3 government entities were sworn in before Mr. Ali Mohammed Alblooshi, Attorney General of the Emirate of Abu Dhabi, at the headquarters of the Judicial Department.

On the occasion, Mr. Alblooshi pointed out that granting the status of judicial officer to a number of employees of the governmental departments, to start carrying out their inspection and control tasks according to their professional skills, ensuring the correct application of the law and implementing the procedures of control and monitoring of operations in accordance with the specific legal controls, contributes to the development of institutional performance and the improvement of the quality of the services provided in various sectors in the Emirate of Abu Dhabi, in order to strengthen its competitiveness at the global level.

The Abu Dhabi Attorney General emphasized ADJD’s keenness in qualifying and training candidates to obtain the capacity of judicial officer, through specialized training programs at the Abu Dhabi Judicial Academy (ADJA), to further familiarize them with all aspects of judicial and administrative monitoring, and with the powers of judicial officers in accordance with the laws and regulations in force, and to consolidate the principles and foundations of control in the service sectors.

Meanwhile, Mr. Rashed Abdul Karim Al Balooshi, Under-Secretary of the ADDED, expressed his department’s gratitude for the pivotal role played by the ADJD in ensuring a sound business environment, and in training and legally qualifying inspectors to fully perform their role.

In accordance with the tasks entrusted to it, the ADDED Under Secretary concluded while stating that the Department of Economic Development conducts inspection and control rounds in commercial and industrial establishments to ensure their compliance with the laws and regulations in force, which aim to protect consumers and intellectual property, and to limit such practices that have a negative impact on the economic sector in general. There is no doubt that the qualification of inspectors in accordance with the best practices in use at the global level, contributes to strengthening confidence in the business environment.