The event which ran from the 21st of July to the 24th, was held under the theme 'The Aroma of The Past... The Blossoming Present.' 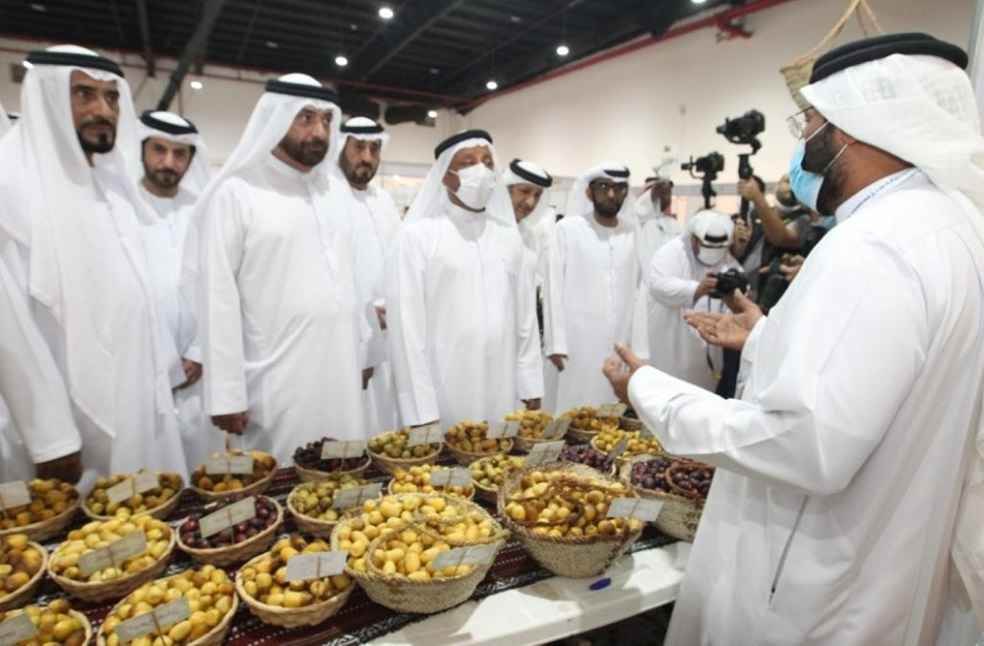 Sharjah: One of the most significant cultural events in the region, the Al Dhaid Date Festival successfully concluded its 6th Edition recently at Expo Al Dhaid.

Organized by the Sharjah Chamber of Commerce and Industry (SCCI), the 4-day event attracted 30,000+ visitors who explored and learnt about the best and finest types of dates.

The event which ran from the 21st of July to the 24th, was held under the theme “The Aroma of The Past… The Blossoming Present.” 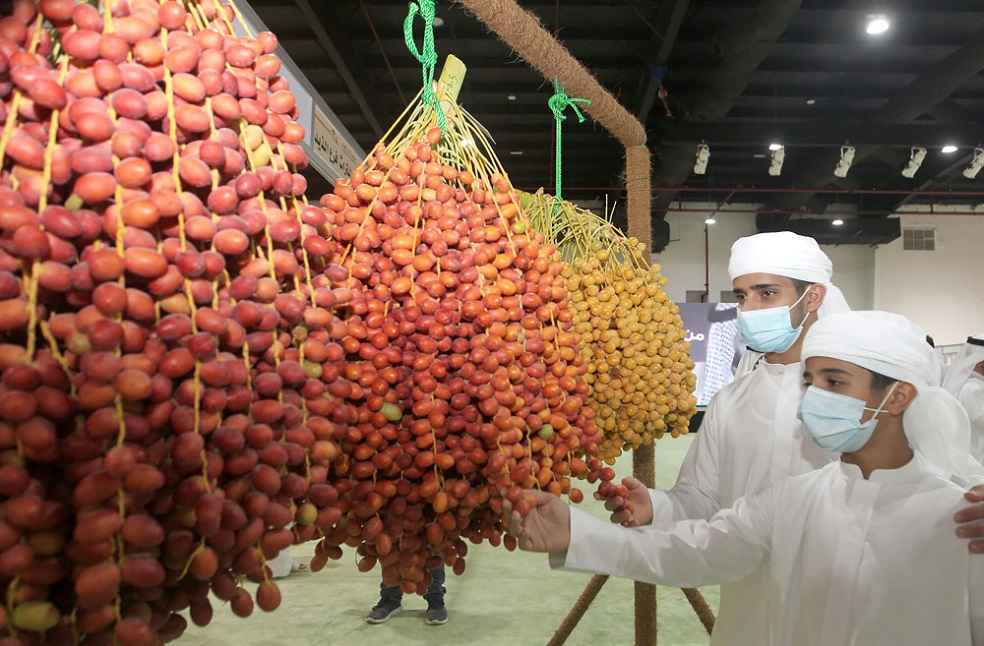 The festival concluded with an honoring ceremony held in the presence of Mr. Abdullah Sultan Al Owais, Chairman of the Chamber, a number of members of the Chamber’s Board of Directors, Mr. Abdul Aziz Shattaf, Assistant Director-General for the Communications and Business Sector, and Mr. Mohamed Mosbeh Al Tunaiji, the festival’s general coordinator.

The ceremony also witnessed the participation from the members of the Organizing Committee and a number of Directors, Officials and Representatives of government entities taking part in the event.

Together with the dignitaries present at the ceremony, Mr. Al Owais honored the winners of the beauty competitions, some government entities and partners.

$2,72,256.60 worth cash prizes were dispersed over the course of 4 days to 145 lucky winners of the festival’s 6 beauty contests, for which hundreds of farmers competed to display the best types of local dates and fruits from the UAE, especially Sharjah.

The SCCI Chairman highlighted that the chamber will spare no effort to promote and preserve the historical status of palm trees, as well as to develop the palm plantation sector to ensure its sustainability.

To do this, Mr. Al Owais stated that, the chamber will hold more events, boost the momentum of competitions, and offer guidance to farmers in an effort to inspire them to use good production techniques for dates and raise the quality of their yield. 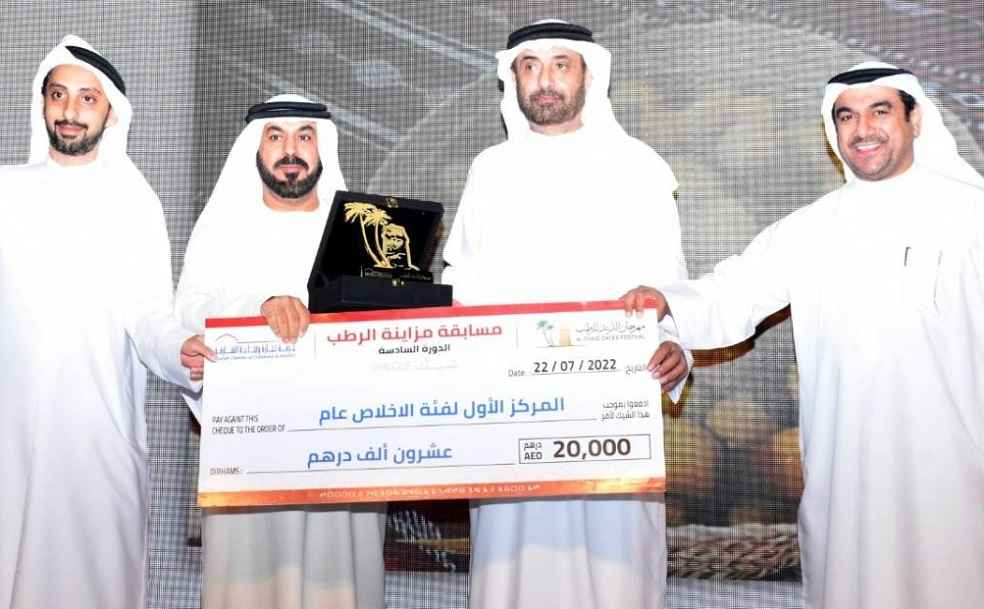 For his part, Mr. Abdul Aziz Al Shamsi, Acting SCCI’s Director-General, remarked that this year’s event saw an amazing turnout of exhibitors who were eager to compete for the competition’s six categories. They have completely cooperated with the contest’s rules and have reaffirmed their commitment to improving their farms and products.

Mr. Mohamed Al Tunaiji observed that the 6th Edition has been exceptional by all standards in comparison to earlier versions thanks to hosting a slew of economic, commercial, and cultural events and activities that were planned in a distinctive heritage atmosphere.

The Event’s general coordinator praised the fierce yet healthy competitions among palm farmers who were keen to display different kinds of dates. 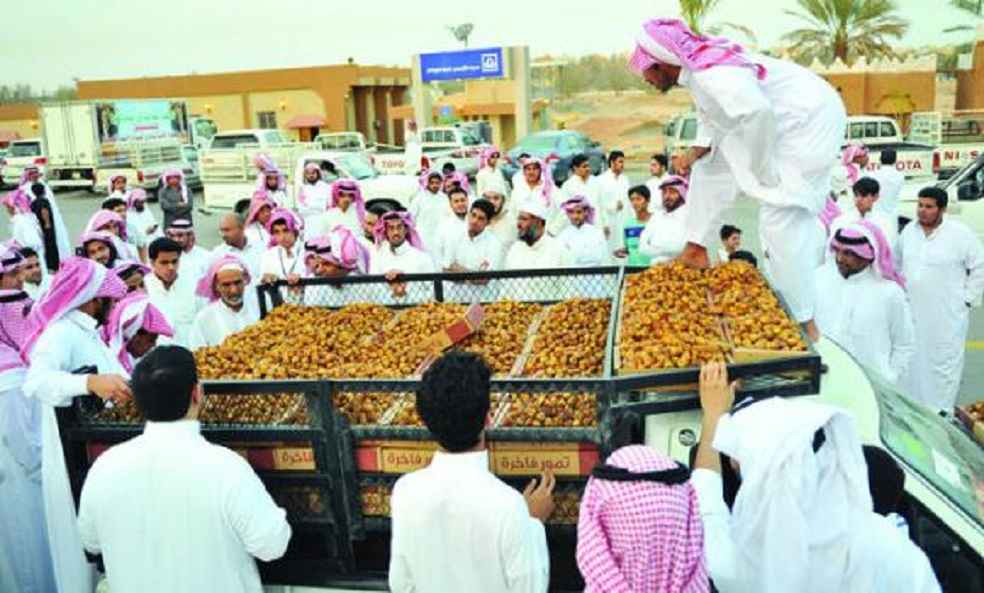 “Without a doubt, this has improved the festival’s capacity to draw a sizable number of guests,” Mr. Al Tunaiji remarked.

The Festival also facilitated a delegation from the executive team of the Buraidah Date Festival from Saudi Arabia to enhance its cooperation and exchange expertise with Sharjah.

The team has also extended an invitation to the chamber to attend the Buraidah Date Festival, which will be held in August.

related: Dates; the quintessential fruit that epitomizes the Emirati Culture