Driving the concept of sustainable service stations in the energy sector, the Group unveiled the “Service Station of the Future” at the Expo 2020 Dubai site during the global event. 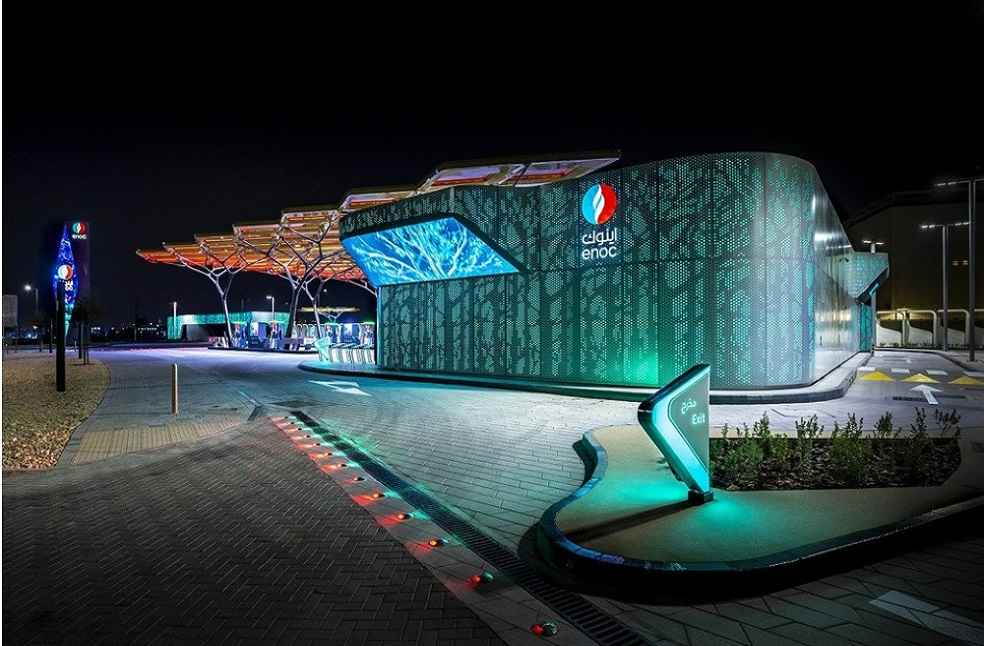 Dubai: UAE-based diversified state-owned energy entity, Emirates National Oil Company (ENOC) Group has been honored by the coveted Golden Peacock Award for Sustainability for the 5th Year in a row.

ENOC Group, a winner amongst 1000 global applicants, was recognized for its commitment to improving sustainability standards.

THE COMMITMENT TO SUSTAINABILITY

Since 2014, ENOC Group has been instrumental in reducing its emission intensity by about 15 percent. During the same period, the Group was able to decrease the water intensity in its manufacturing and retail facilities by 20 percent as well.

ENOC has also banned single use plastics across its operations as well as in its head office, to align with the UAE’s vision of promoting an inclusive green economy.

Driving the concept of sustainable service stations in the energy sector, the Group unveiled the “Service Station of the Future” at the Expo 2020 Dubai site during the global event.

The innovatively designed Service Station of the Future uses multiple sources of energy, from solar to wind turbine as well as traditional hydrocarbon sources.

The compact fueling station is fully sustainable and has been equipped with solar PV panels and several technologies that contribute to enhancing energy efficiency. 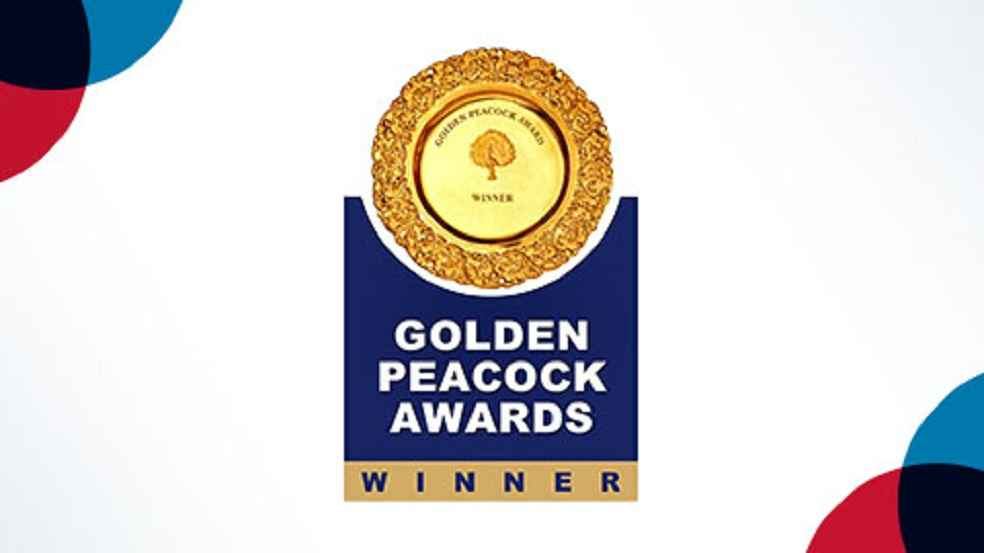 In 2016, ENOC launched the 1st service stations powered by Photo-Voltaic (PV) solar panels. Today, the Group operates 28+ service stations in the UAE using solar energy, generating an estimate of 13 GWh of electricity across its retail stations since 2017, equivalent to about 100 homes’ electricity use for one year.

Established by the Institute of Directors (IOD), India in 1991, Golden Peacock Awards, is regarded as a benchmark of corporate excellence globally. The awards recognize the achievements of companies leading in the areas of leadership, corporate governance and sustainability and incentivize companies to improve overall performance standards.