From November 24 to December 3, 2022, activities will be held in Sharjah's major towns and tourism and cultural hotspots, shedding light on the nation's accomplishments, history, and heritage for an entire month. 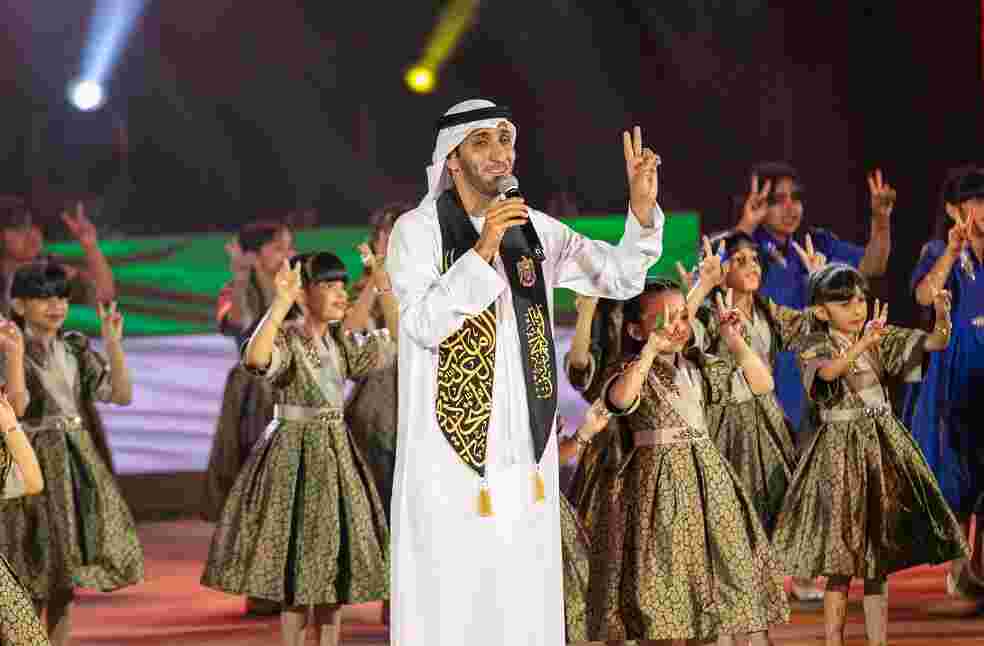 Sharjah: National Day Celebrations Committee of Sharjah has revealed the schedule of events for the 51st UAE National Day.

From November 24 to December 3, 2022, activities will be held in Sharjah’s major towns and tourism and cultural hotspots, shedding light on the nation’s accomplishments, history, and heritage for an entire month.

The UAE is advancing towards a future that started 51 years ago with the union of the Emirates as it moves to its centenary year after celebrating its golden jubilee last year. 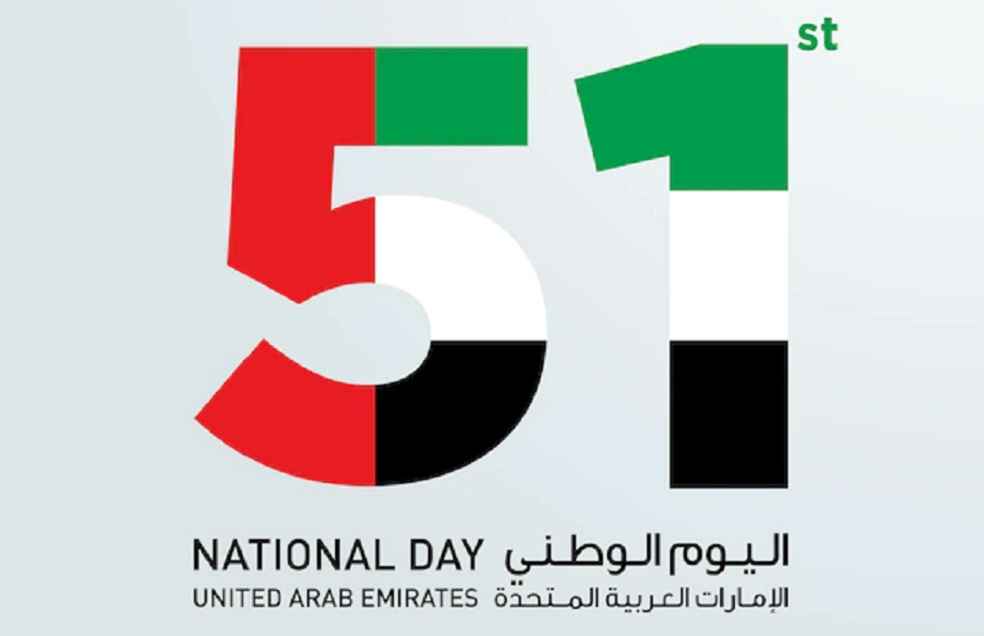 The Executive Council of Sharjah presided over by H.H. Sheikh Sultan bin Mohammad bin Sultan Al Qasimi, Crown Prince and Deputy Ruler of Sharjah was commended for its assistance in planning the National Day celebrations by the committee’s chairman, Khalid Jasim Al Midfa.

“Heading towards its centenary and aspiring to a brighter future for its citizens and residents, the UAE continues to excel and lead in various fields, to be a leading global destination for living and working. Today, through our celebrations of National Day in Sharjah, we honor the people who built this country in just five decades. We also honor the efforts of residents who participate alongside citizens in continually building the UAE, and we welcome visitors to Sharjah and the UAE,” Mr. Khalid Jasim Al Midfa commented.

The SCTDA Chairman further added that, “Everyone is welcome to our celebrations: young and old, citizens, residents, and visitors. We will host famous Emirati and Arab artists who will come together to sing for the UAE. In addition, there is a large space dedicated to our folklore that we aim to preserve and pass on to future generations. The National Day is the perfect occasion for Emirati folklore and art to express the love, culture, and history of the nation.”

A musical performance titled “Sultan of Giving” on the accomplishments of His Highness Sheikh Dr. Sultan bin Mohammad Al Qasimi, Member of the Supreme Council and Ruler of Sharjah is part of the event. The performance will highlight the urban, cultural, and environmental growth attained under his leadership.

From November 29 to December 3, in addition to other everyday events, there will be a performance titled “New Era” from 14.30 PM to 10.00 PM. A snow town, snow sculptures of famous sites, and a model of Sharjah landmarks are some other attractions.

Balqees and Latifa will play at the Al Majaz Amphitheater on November 26, and Eida Al Menhali and Diana Haddad will perform at the Khorfakkan Amphitheater on December 3.

The Big Heart Foundation, which helps children, the weak, and families around the world, will receive the earnings from these musical events.

On the 1st day, morning activities last from 8:00 AM to 11:00 AM, and evening activities will take place for three days from 4.00 PM to 10.00 PM. The national march, camel races, folk performances, and other cultural events are a few of the festivities of Al Dhaid.

From November 28 to 30, Al Bataeh will host celebrations in parks and residential areas.

These events will include a well-attended march by representatives of government departments and agencies, local residents, schools, the Sharjah Scouts Commission, and the military band, as well as folk groups, horse shows, vintage cars, and tour buses. 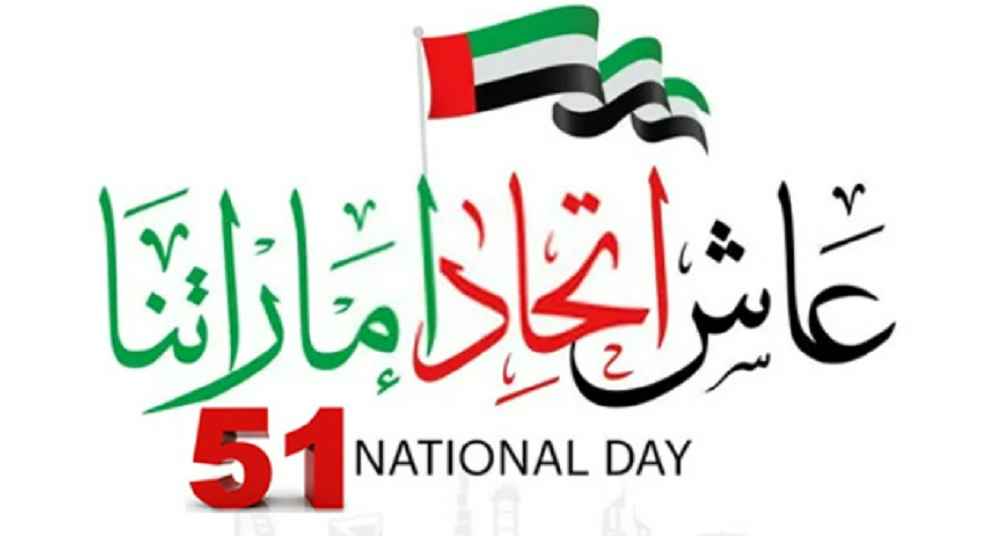 The military band will lead a national march on November 24 along with tournaments and other games, prizes, and raffles in Mleiha Public Park. A number of the segments will be performed with educational institutions.

The city of Kalba will have national day celebrations on the 27th of November.  On November 30, there will be celebrations at Wadi Al Helo that include a national march, musical performances at the Kalba Opera, the Al Fursan Air Show, along with Sharjah Marine Sports Club-sponsored sporting events and contests.

On November 28, Kalba Corniche will also play host to a number of performances and events.

KhorFakkan – Musical Evenings and Other events

On December 3, Eida Al Menhali and Diana Haddad will perform a musical evening in the KhorFakkan Amphitheater, where architectural beauty and history collide.

A national operetta, as well as poetry and artistic performances, will be part of the festivities in KhorFakkan. Bands from Kuwait, Oman, and Saudi Arabia will take part in UAE celebrations, highlighting the close relations among the Gulf people.

On December 2, in Souq Sharq, there will be traditional performances and a display of vintage automobiles.

On November 25, Dibba Al-Hisn will celebrate its national day. A large march from the city’s entrance to the Al-Hisn island canal will start at 04.00 PM. Folk tunes, operettas, national songs and dances, and competitions will all be featured in the celebration until 9.00 PM.

On November 26, Al Kharous Public Park will play host to a well-attended march that features competitions, folk songs, dances, an operetta, and goods made by local families. 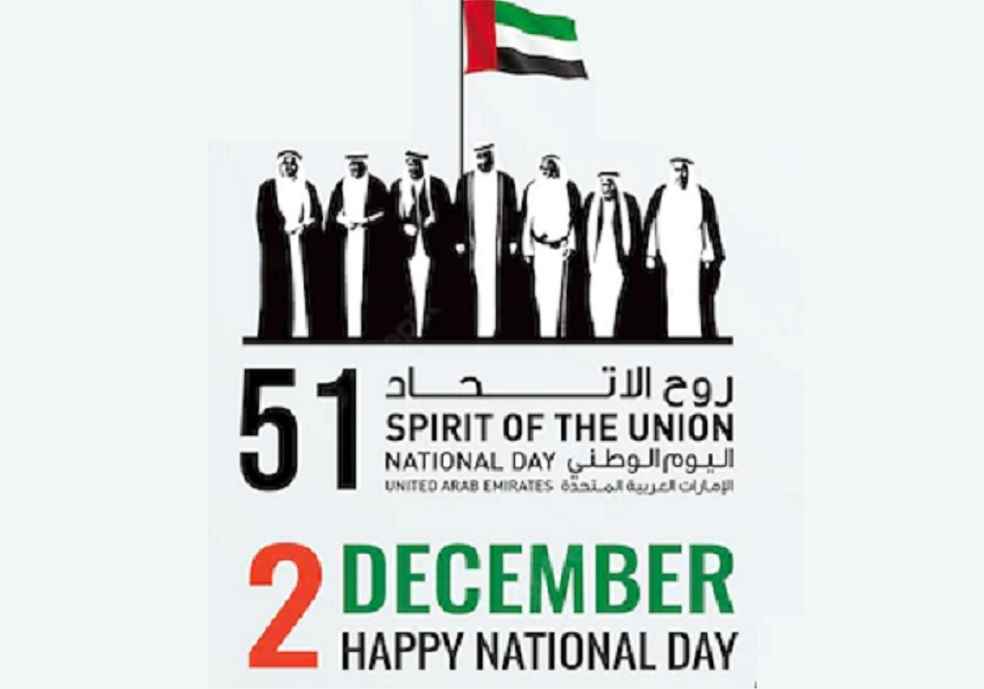 The celebrations will continue in Al Madam on November 29th and 30th, where attendees will be treated to performances by police and military bands, an art show, the signing of the allegiance charter, and a narration segment.

Along with a Yowlah competition, a number of seminars, and a poetry evening, the evening’s components will also feature popular dishes from successful families and children’s activities.

The national competition of the Hamriyah Sports and Cultural Club, a kid’s competition, a heritage exhibition, local family products produced in collaboration with residents of the Hamriyah region, a display of Bedouin environmental artifacts, and an exhibition of vintage cars organized in partnership with the Sharjah Classic Car Club will come after this.