A total of $303,000 in prize money has been set aside by the organizers for the winners. 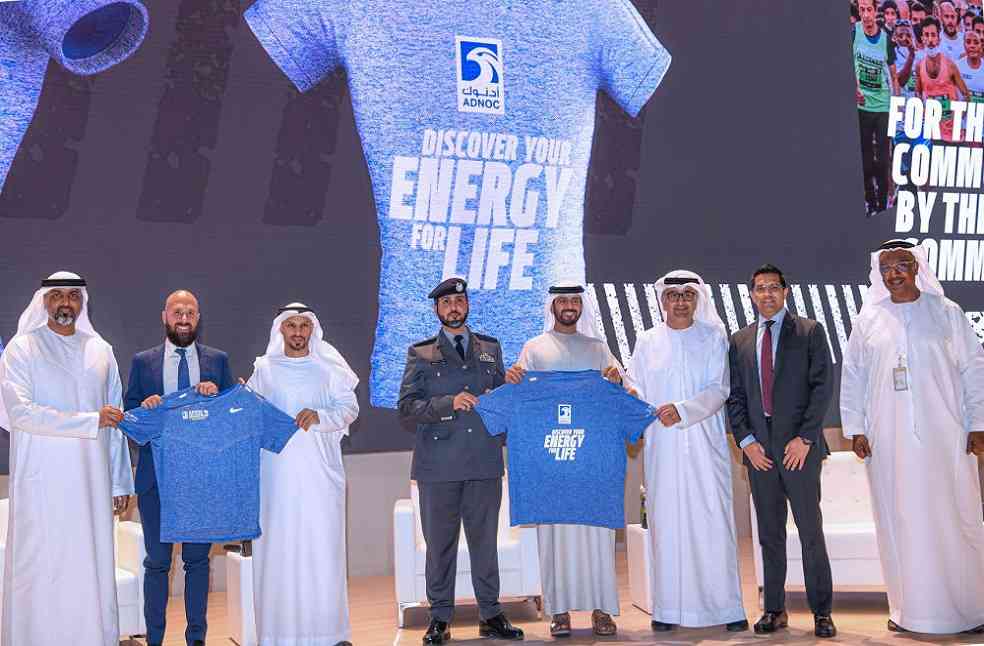 Abu Dhabi: A record crowd of 20,000 marathon runners are expected to take part at the 4th ADNOC Abu Dhabi Marathon which will be organized on the 17th of December 2022.

In a media interaction, the organizers of the race revealed that this year’s event will feature a spectacular new city course which will run through some of the UAE capital’s most prominent landmarks.

The new 42.2 KM route begins in front of ADNOC Headquarters, before weaving past a host of the city’s most recognizable landmarks, such as the Crown Prince Court, Al Bateen Palace, Sheikh Zayed Grand Mosque, Qasr Al Hosn, and World Trade Centre Abu Dhabi.

The full marathon distance finish line is set for ADNOC Campus, where a race village will be set up.

The shorter distance events will start in front of Nation Towers on Corniche Road and conclude on Al Marsa Street, while the 10 KM course ends at ADNOC Campus. 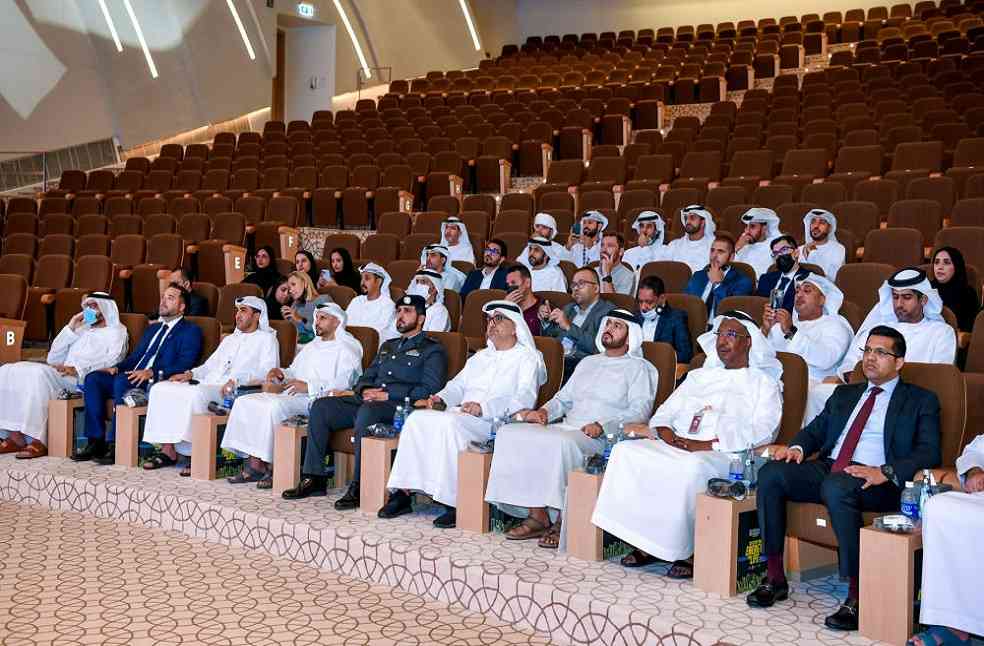 Speaking at the launch event, Mr. Aref Hamad Al Awani, General Secretary of Abu Dhabi Sports Council, observed that the changes to the event will ensure participants enjoy race day more than ever.

With last year’s ADNOC Abu Dhabi Marathon attracting 12,000+ participants of various ages and abilities, in addition to a sizeable group of elite international athletes, turnout this year, at the UAE’s only full-distance marathon in 2022, is expected to top 20,000, a year-on-year increase of more than 65 percent.

Addressing the gathering at the event, Colonel Mohamed Al Khateri from Abu Dhabi Police and Hamad Al Afeefi, Director of the Traffic Management Division at the Integrated Transport Centre (ITC) shed light on the benefits of the new route, while Mr. Luca Onofrio, Head of Mass Event at RCS Sports and Events, the race organizers, outlined further improvements to the event, which include a new Race Series Edition.

Already in motion, the Race Series Edition provides perfect training opportunities and emphasizes the value of incorporating sports into daily life to promote a sense of community.

Open to all ages and nationalities, the 1st of 3 Race Series Edition events took place on the 3rd of September indoors in Yas Mall. The event included 5 KM, 3 Km and 1 KM races.

A 2nd event, set for the 8th of October will include 3 KM, 5 KM and 10 KM outdoor runs at Hazza bin Zayed Stadium in Al Ain.

The final run, to be held on the 5th of November, little more than a month before the ADNOC Abu Dhabi Marathon 2022, will provide the participants with an opportunity to run 3 KM, 5 KM, 10 Km, or a 21.09 KM half-marathon at the world-famous Yas Marina Circuit. 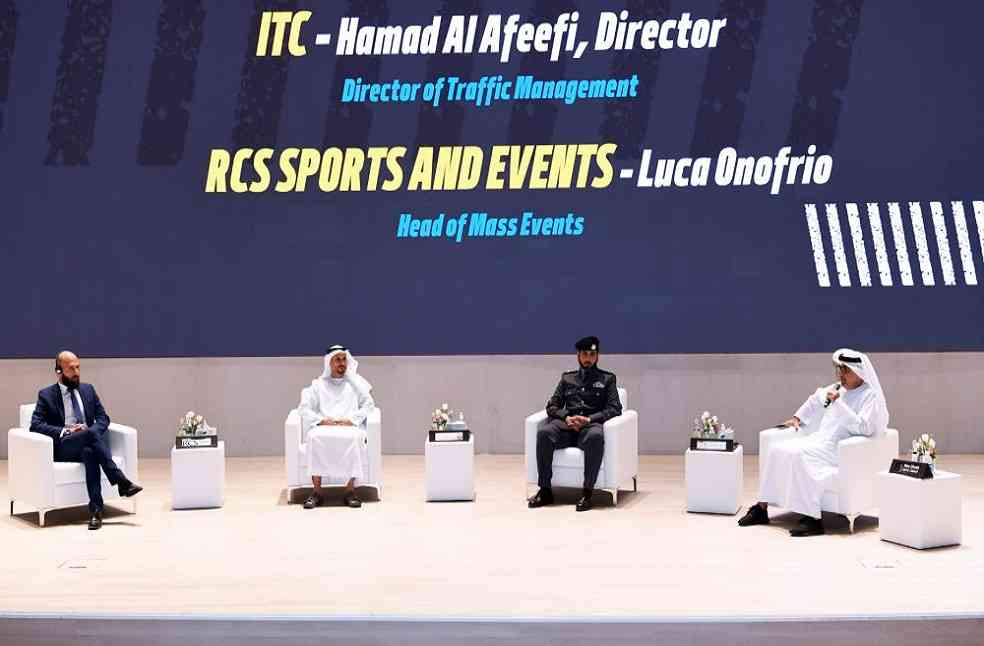 The annual community-driven event which includes a marathon and marathon relay, a 10 KM course, as well as 5 KM and 2.5 KM fun runs, will also feature a raft of new improvements following a “You Spoke, We Listened” survey commissioned by race organizers.

A total of $303,000 in prize money has been set aside by the organizers for the winners.

Registration for the ADNOC Abu Dhabi Marathon 2022 and its accompanying race distances as well as the two remaining Race Series Edition events is open via the official website.