The conference will spotlight the pioneering cultural features of the UAE in protecting and disseminating authentic Arab heritage through a series of panel sessions. 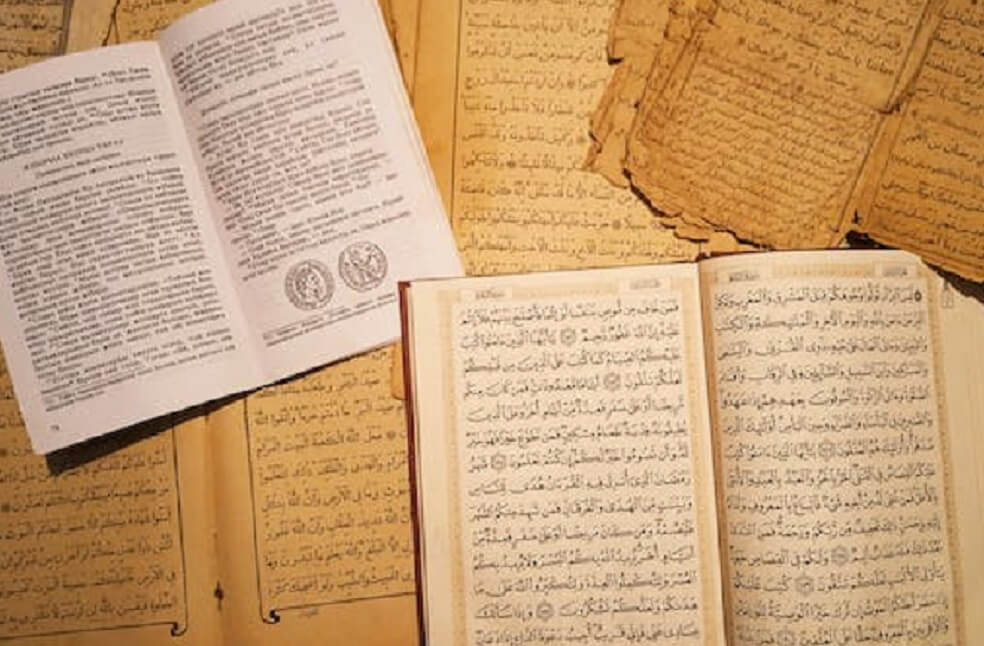 Abu Dhabi: The Department of Culture and Tourism Abu Dhabi (DCT Abu Dhabi) will conduct the third edition of the Abu Dhabi Manuscripts Conference at Manarat Al Saadiyat in the emirate.

Representatives from the Italian and Spanish embassies will attend the conference, which will also feature scholars, specialists, and experts in the field of Arabic manuscripts from the two European countries and various parts of the Arab world.

The conference will spotlight the pioneering cultural features of the UAE, and the emirate of Abu Dhabi in particular, in protecting and disseminating authentic Arab heritage through a series of panel sessions.

The opening day discussions will focus on the influence of Islamic civilization in paving the way for European development.

Four sessions will be held on the topics, the Influence of Arab Culture on Europe, Civilizational Exchange and the Transcontinental Movement of Arabic Manuscripts from East to West, Achieving Arab Legacy Through the Italian and Spanish Orientalism, and Translated Arabic Manuscripts in Italy and Spain.

Another four sessions will be held on the second day, focusing on the lessons learned from valuable Arabic manuscripts in European libraries, covering the fields of music, literature, linguistics and poetry.

Furthermore, the conference will include panel sessions with research paper presentations on topics related to investigation, preservation, and translation of manuscripts.