The Authority also managed 659,101 bags for 515,235 passengers on 4,170 flights coming to the country through Dubai airports during the holiday period. 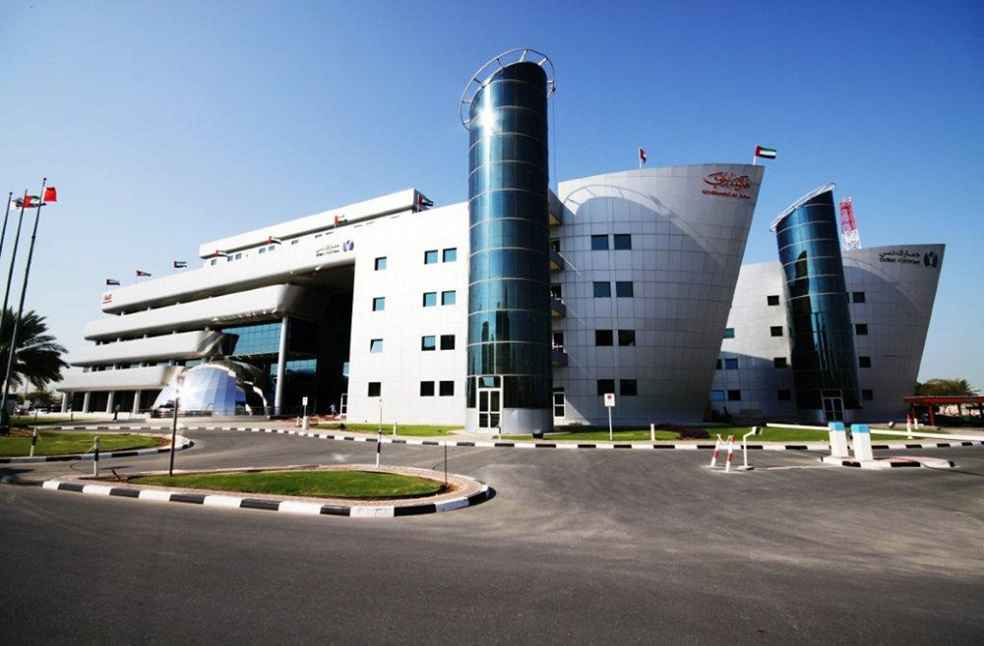 Mr. Musabih stated that Dubai Customs keeps pace with Dubai’s dynamic progress by developing smart customs systems and programs that work around the clock to fulfil the needs of clients at any time and place.

The Dubai Customs Director-General further added that, “We have completed 24 million transactions in 2021, growing 50 percent compared to 2020, which amounted to 16 million transactions. Some 99.6 percent of the transactions were completed online through the department’s smart systems, where the smart workspace platform enabled the completion of the customs declaration in less than four minutes.”

The Authority managed 659,101 bags for 515,235 passengers on 4,170 flights coming to the country through Dubai airports during the holiday period. The department has taken many measures in the three airport terminals and Al Maktoum International Airport to facilitate the entry of visitors and tourists.

In the Passenger Operations Department, there are 822 customs officers and inspectors working to achieve the happiness of travelers and affirm Dubai as the world’s tourism capital.

Dubai Customs also dealt with 19,132 cars coming through the Hatta border crossing. The Department facilitated customs procedures for visitors from the Gulf to ensure they have a pleasant stay in the emirate during the festive season.

Mr. Musabih emphasized at Dubai’s latest achievement being ranked first in the world in attracting foreign direct investment projects, an international recognition and a new accomplishment under the directives of His Highness Sheikh Mohammed bin Rashid Al Maktoum, Vice President, Prime Minister and Ruler of Dubai.

The Dubai Customs Official elaborate that, the cross-border e-commerce platform, developed and launched by Dubai Customs as the first of its kind in the region, stimulates e-commerce companies’ activities and operations and related companies such as logistics service providers and express shipping companies to encourage them to establish distribution centers in Dubai.

Dubai Customs has introduced numerous innovations, including electric vehicles (EVs), used by inspectors, the customs submarine to detect and intercept suspicious vessels, the i-box initiative for valuable goods, and the second phase of i-Declare smart application.