Registrations for the event will close on the 28th of April which will be followed by a technical meeting for sailors, held under the supervision of the Abu Dhabi Marine Sports Club. 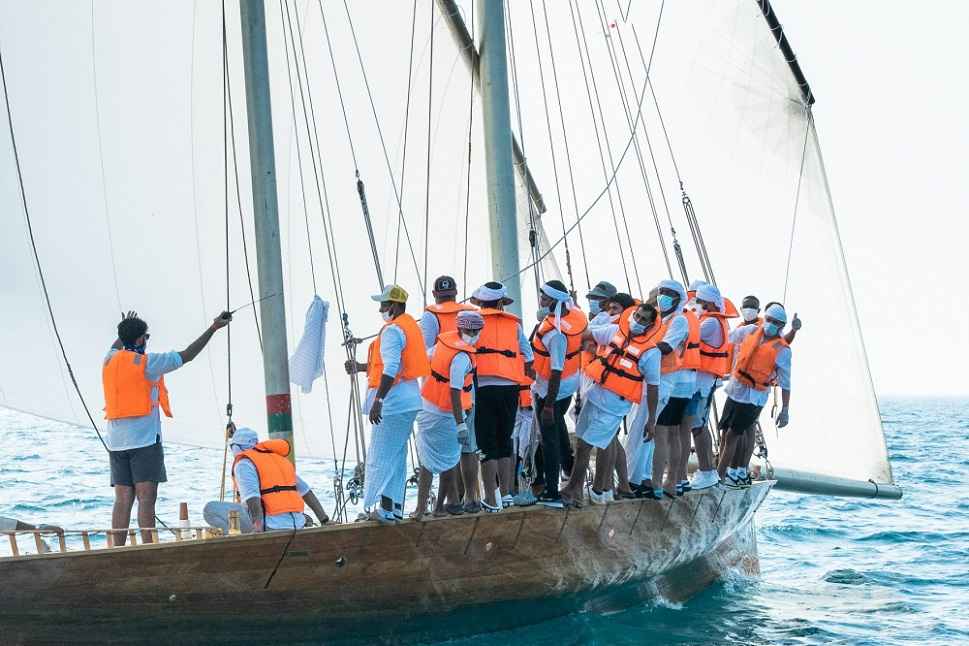 Abu Dhabi: The 60-Feet Traditional Dhow Race, the highlight event of the 5th Edition of the historic Dalma Sailing Festival will be hosted by Al Dhafra Region from the 7th of May to the 20th.

3000+ sailors are expected to take part in the dhow race, over 80 nautical miles (125 KM). With $6.18 million prize fund being shared with the first 100 boats to finish the race, the event boasts of the biggest prize money in the history of the traditional dhow races in the region. 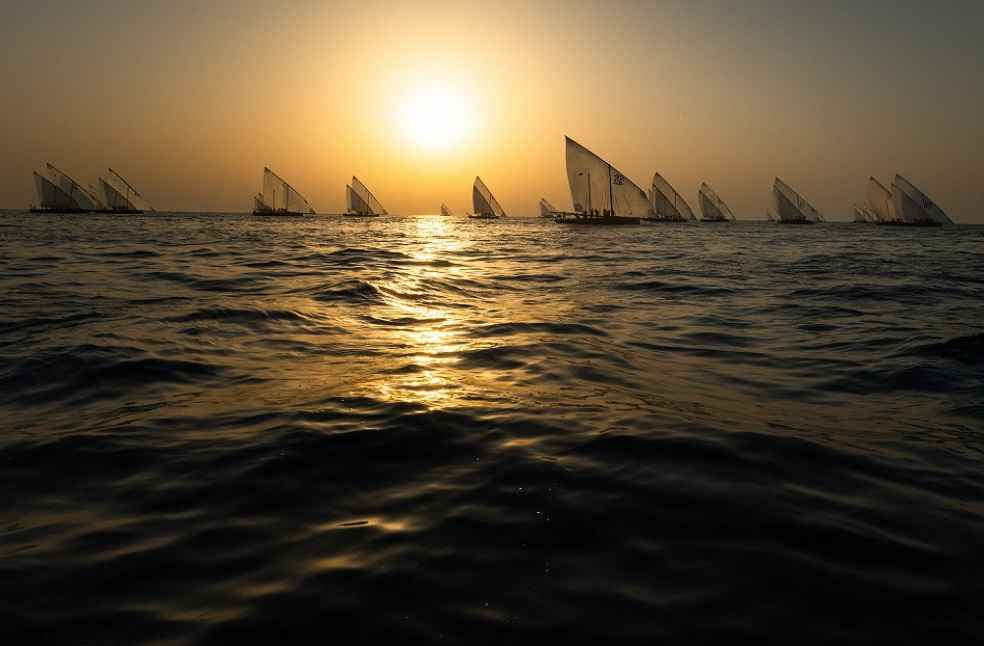 Registrations for the event will close on the 28th of April which will be followed by a technical meeting for sailors, held under the supervision of the Abu Dhabi Marine Sports Club.

The race will be flagged off from the Dalma Island and will pass through Sir Baniyas, Ghasha, Umm Al KurKum, Al Fatayer, Al Bazm, Al Fay, Marawah and Janana, before concluding at Al Mirfa city.

Apart from Children’s Village & Theater, the event will also facilitate Souq which would contain traditional kiosks that combine the Emirati maritime heritage, and many diverse shops that display local heritage products and popular foods

The festival aims to support community events and Emirati productive families as well as revive traditional marine traditions and give the chance for the new generations to experience and value them while promoting economic development by shining light on Dalma and other Emirati islands in the Al Dhafra region, and highlighting their historical value and natural, pristine beauty.

WE RECOMMEND: 8 Emirati Women who inspire us to fly high