This year’s event saw a varied group of 20+ musicians converge to captivate metro commuters with their live performances at 5 Dubai metro Stations. 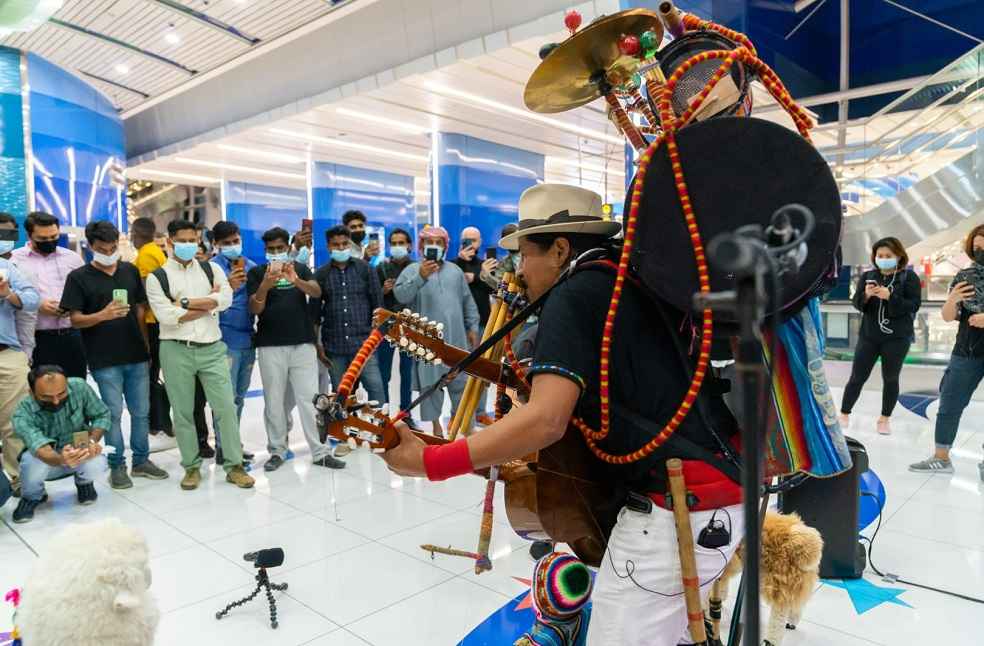 Dubai: The 2nd Edition of the Dubai Metro Music Festival has come to a close, presenting us with 7 majestic days of exuberant performances from artists across the globe.

The week-long celebration of global music was organized by Brand Dubai, the creative arm of the Government of Dubai Media Office (GDMO), in collaboration with the Roads and Transport Authority (RTA). 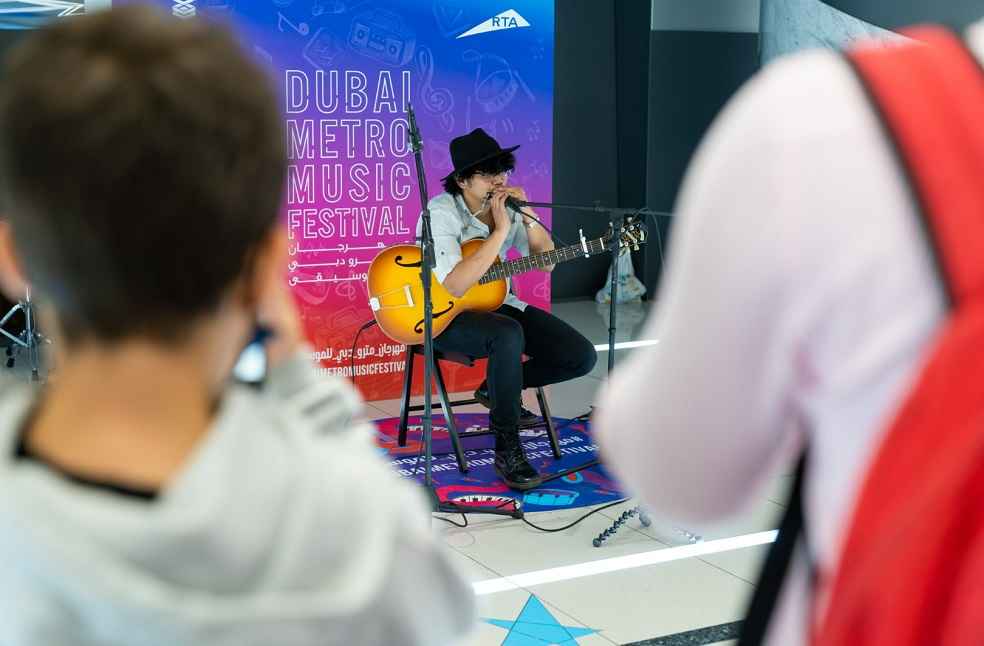 Over the last seven days, these Metro Stations staged performances that added a new creative energy to Dubai’s urban spaces and highlighted the city’s inclusive spirit, cosmopolitanism and openness. The performances also demonstrated the power of music, as a universal language, to go beyond cultural and national differences, to bring people together.

The Festival was held as part of the ongoing Dubai Destinations campaign focused on highlighting the exceptional experiences, events and activities of Dubai Art Season. 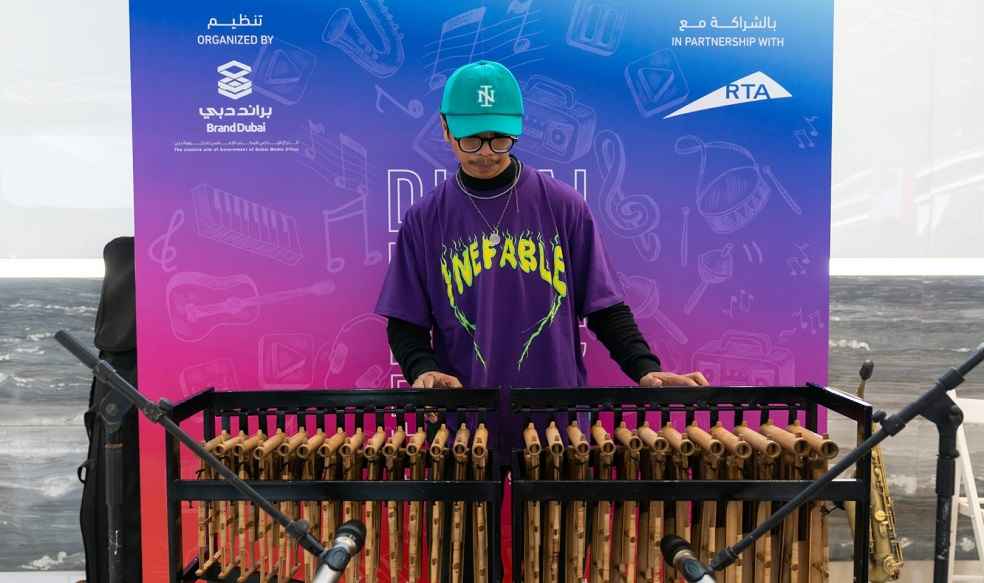 Performers attracted plenty of admirers for their presentations as large number of commuters flocked to the metro stations to watch performances featuring innovative instruments and offbeat musical styles from both traditional and non-traditional genres of music.

The initiative forms part of a series of joint projects undertaken by Brand Dubai in partnership with RTA to celebrate culture, art, creativity and aesthetic appreciation in the city.