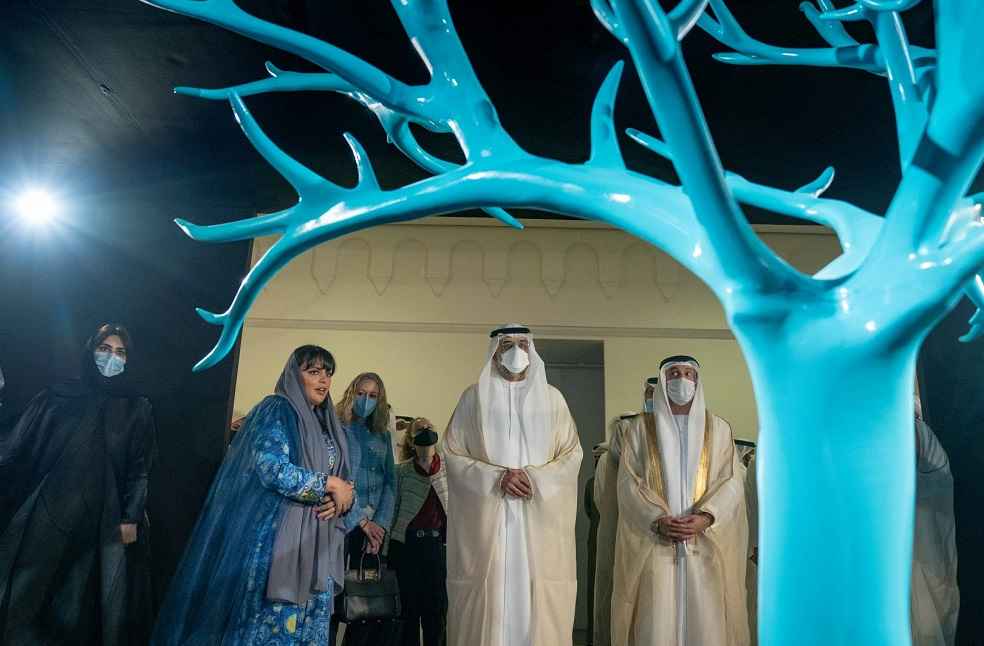 Sharjah: Artists and Talents from across the globe will now converge at the Sharjah Art Museum as the 24th Sharjah Islamic Arts Festival.

During his visit, the Crown Prince of Sharjah explored the festival venues, which bears the slogan “Tadaroj” (Gradate). Artists narrated about their latest works, based on the festival’s slogan to the Crown Prince. The works reflected history, heritage, and other emotional and spatial contexts, all while striving to translate the theme according to multiple visions.

The event organized under the patronage of H.H. Dr. Sheikh Sultan bin Muhammad Al Qasimi, Supreme Council Member and Ruler of Sharjah will host 63 artists from 27 Arab countries this year. The UAE will have the most representations at 16. 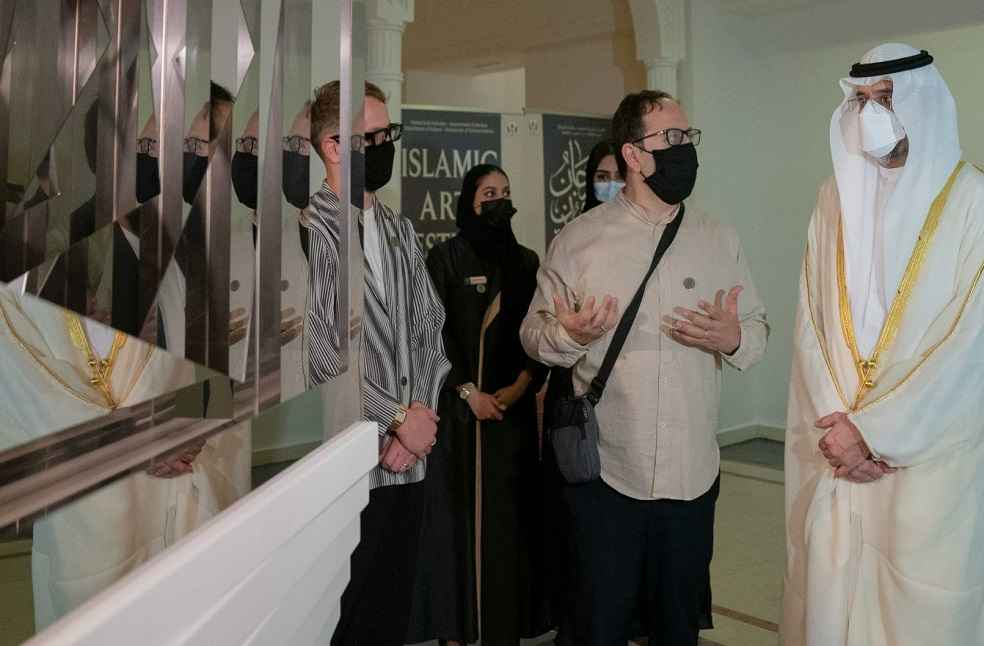 Arab nations who have representations at the event include Iraq, Egypt, Saudi Arabia, Qatar, Yemen, Bahrain, the Sultanate of Oman, Kuwait, and Syria. Meanwhile, Spain, France, India, the United Kingdom, the United States of America, Turkey, Denmark, Canada, Hong Kong, Germany, and Serbia, a first-time participant form the foreign contingent to the festival.

Artists are expected to showcase 284 artworks, including murals and paintings of calligraphy and decoration. The festival will also host 151 events, exhibitions, art workshops, and lectures held by the Department of Culture in cooperation with 26 entities in the emirate, including the Arab Photographers Union and Emirates Fine Arts Society, and many others.

Sharjah Art Museum, House of Wisdom in Sharjah, the Sharjah Calligraphy Museum, Sharjah Research, Technology and Innovation Park, Al Majaz Waterfront, the Emirates Association for the Art of Arabic Calligraphy and Islamic Decoration, and Khor Fakkan Amphitheatre are some of the major names who are conducting as much as 49 exhibitions at the event.

Over the last 24 years, the festival has hosted more than 50 countries from different parts of the world, supporting the renovation of forgotten aspects of this authentic art that dates back hundreds of years, such as architecture, decoration, jewelry, ceramics, textiles etc.