The headlining events of the festival will take place during the first three weeks of March 2023 and the Abroad Program and community-wide initiatives will be held throughout the year. 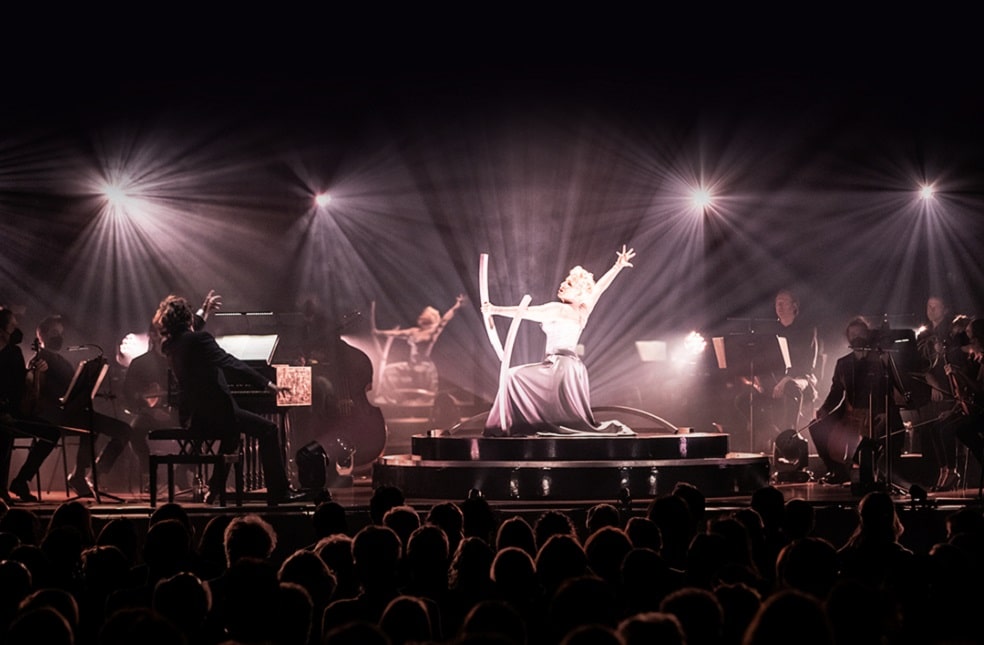 Abu Dhabi: The Abu Dhabi Music and Arts Foundation, under the patronage of Sheikha Shamsa bint Hamdan bin Mohammed Al Nahyan, Assistant to the President of the Red Crescent Authority for Women’s Affairs, has announced that the Abu Dhabi Festival 2023 program will be held under the theme “The Will for Evolution.” The theme reflects the nation’s immeasurable drive for progress and prosperity.

The headlining events for the 20th anniversary edition of the festival will take place during the first three weeks of March 2023 and the Abroad Program and community-wide initiatives will be held throughout the year.

The Minister of State added that “over the past two decades, this festival developed to become one of the region’s most prominent cultural and art events, highlighting the UAE’s position as a leading regional and global hub for creativity. With this year’s theme ‘The Will for Evolution’, we launch on a journey of collaboration with cultural institutions in the UAE and beyond.”

Ms. Huda Alkhamis-Kanoo, Founder of the Abu Dhabi Music & Arts Foundation and Founder and Artistic Director of Abu Dhabi Festival remarked that “the theme for Abu Dhabi Festival 2023 is inspired by the determined will of the late Sheikh Zayed to forge a nation that stayed true to its heritage while striving for modernity.”

In addition to local events and exciting recital series at NYUAD Theatre, the Abu Dhabi Festival collaborates with world-renowned institutions to present a number of co-productions and commissions throughout the year.