Women of all ages and nationalities serving at governmental, semi-governmental & private entities took part in the event. 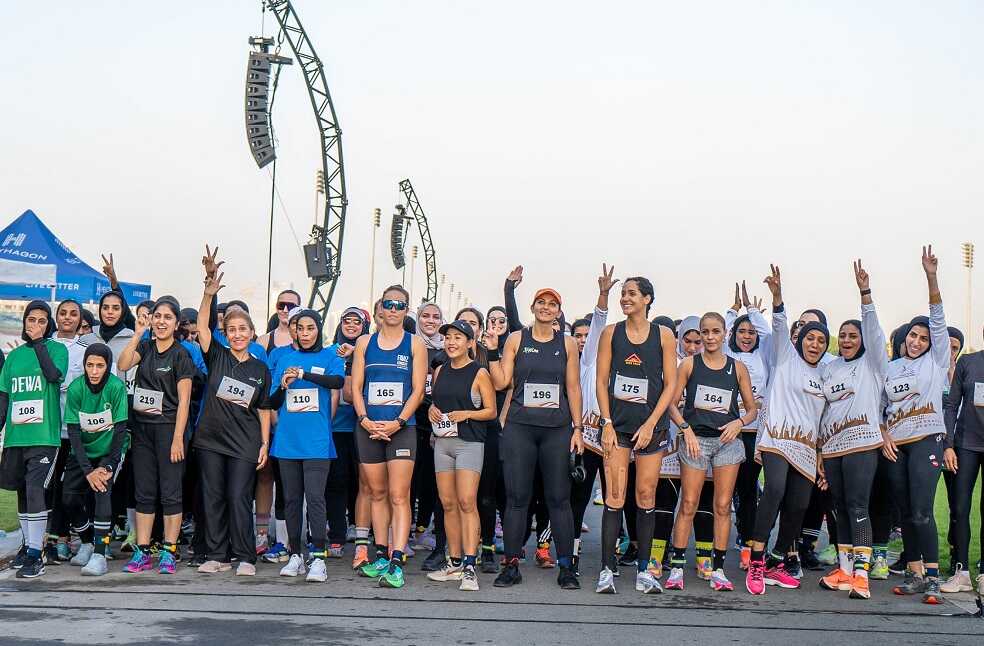 Dubai: In the 4.5 KM running race of the 10th edition of the “Sheikha Hind Women’s Sports Tournament” at Meydan Racetrack, a significant number of women of all ages and nationalities serving at governmental, semi-governmental & private entities participated.

The most significant event of its kind, the “Sheikha Hind Women’s Sports Tournament,” is put on by the Dubai Sports Council (DSC) with the kind support of Sheikha Hind Bint Maktoum Bin Juma Al-Maktoum, the wife of Sheikh Mohammed Bin Rashid Al-Maktoum, Vice President and Prime Minister of the United Arab Emirates and Ruler of Dubai.

Ms. Lottie Lucas of the FOZ Concept Fitness Club was the winner in the category for expatriates, followed by Ms. Latifa Al-Saroukh of the Dubai Club for People of Determination who finished 2nd, and Ms. Evita Stryalova of the Emirates Fly in 3rd.

From November 10th to 14th, a padel tennis competition will be played at the Padel Point Club. Participants are divided into two groups, the residents’ category and the open category. Meanwhile, the Dubai Ladies Club will host the squash championship from November 11th through November 18th. The CrossFit competition will occur at Luna Ladies Sports Club on November 12th.