This Edition of ADNOC Pro League is extending the benefits of "Periodic Fans League Prize” to clubs coming 2nd on the highest average fan attendance as well. 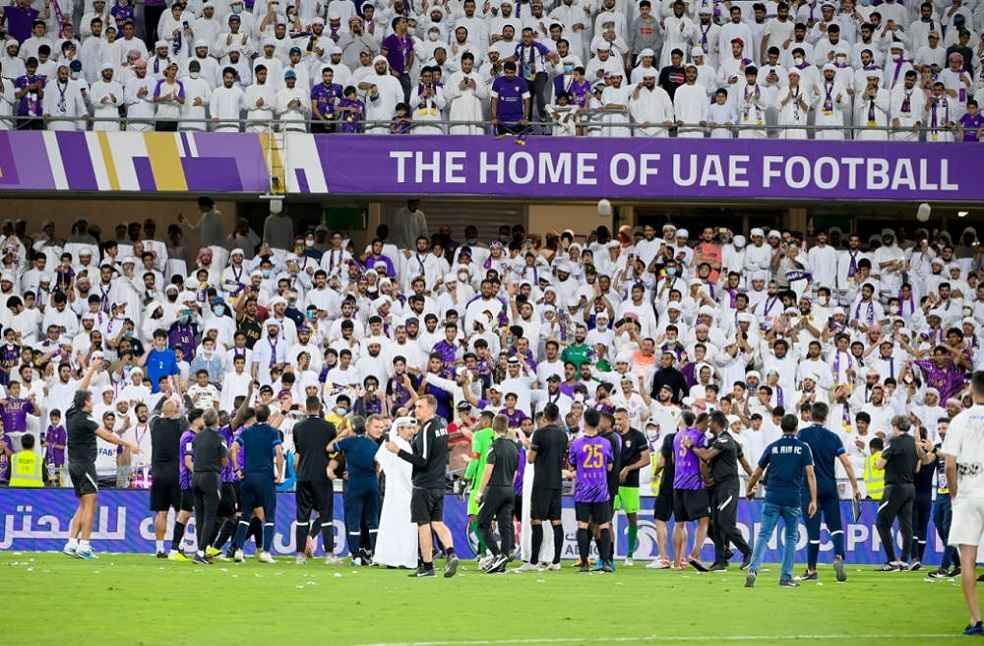 Abu Dhabi: With the 2022-23 ADNOC Pro League season kicking off, fans of different UAE clubs are set to battle it out with each other as the anticipation grows in all camps for all fans to show support for their clubs from the stands.

This year, the UAE Pro League has decided to extend the incentive further by awarding the 1st as well as 2nd spot clubs, which had the highest average fan attendance after the end of every match week. 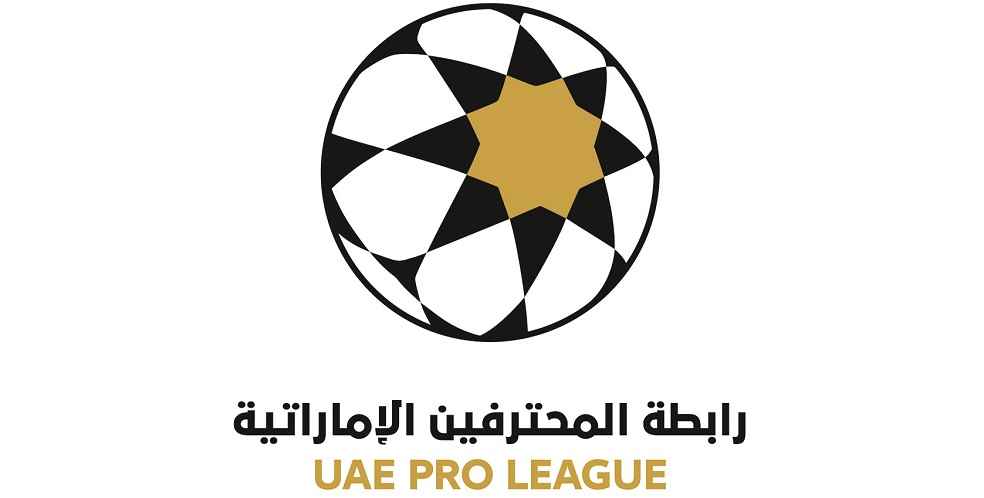 The UAE Pro League has set up two essential conditions to decide the Fans League winners, stating that the minimum attendance must be no less than 2, 500 fans for the hosts and 700 fans for the visitors.

GENERAL: THE MAJESTIC HISTORY BEHIND THE EMIRATI FLAG