Over 400 gaming developers gathered on Yas Island for two-day summit. 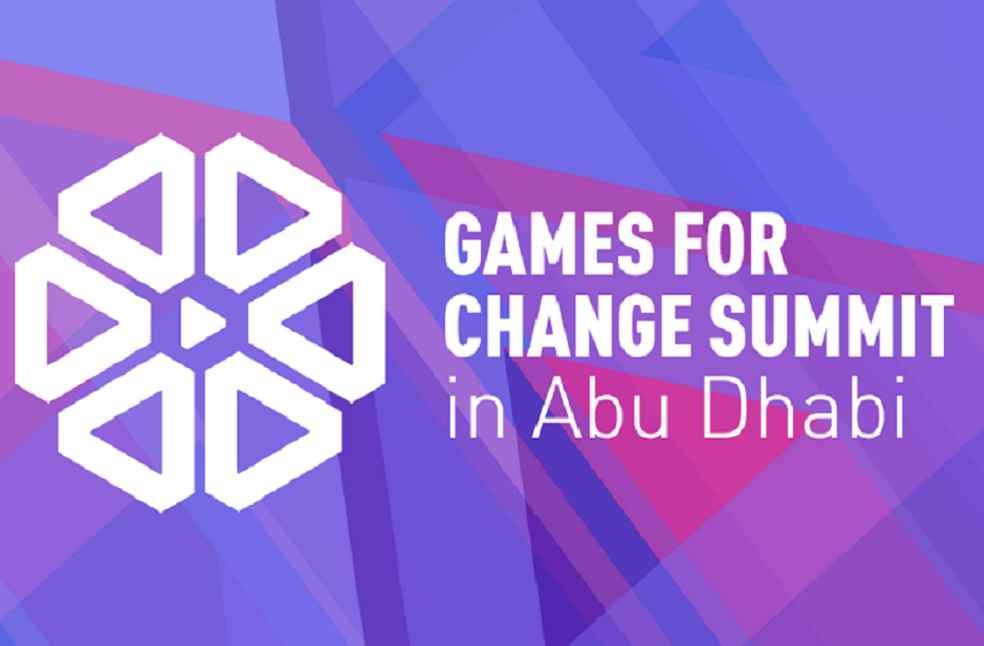 Abu Dhabi: The 1st-ever Games for Change Summit in the Middle East has hosted 400+ global and regional game developers and companies in Abu Dhabi.

The Summit which was organized by Games for Change in association with AD Gaming, the US Mission to the UAE, twofour54 and Endless Network, has enabled participants to create commercial relationships while advancing global conversation on using games to drive positive impact. 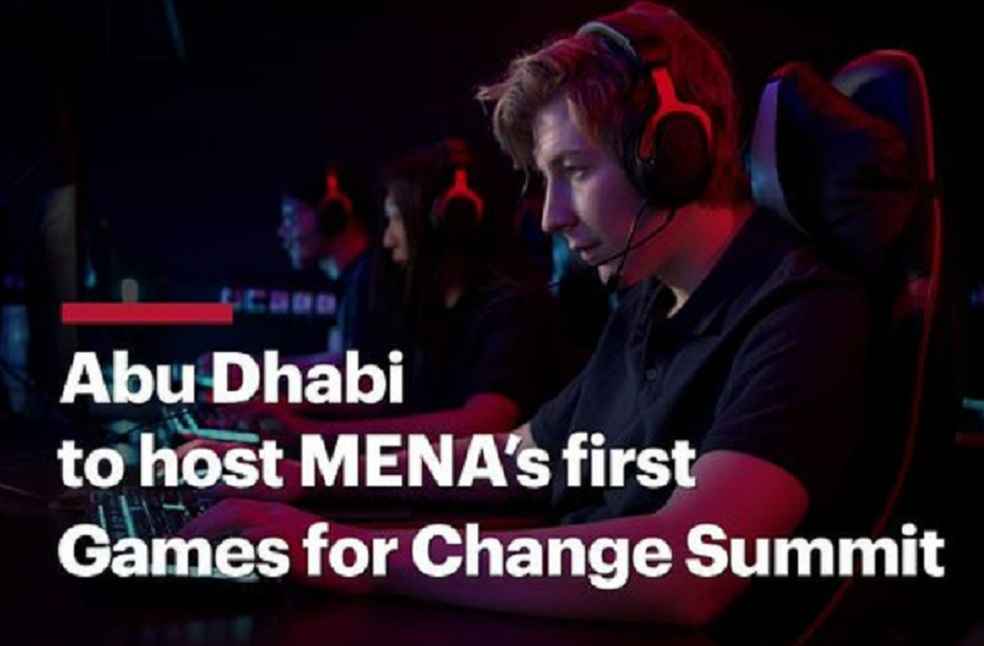 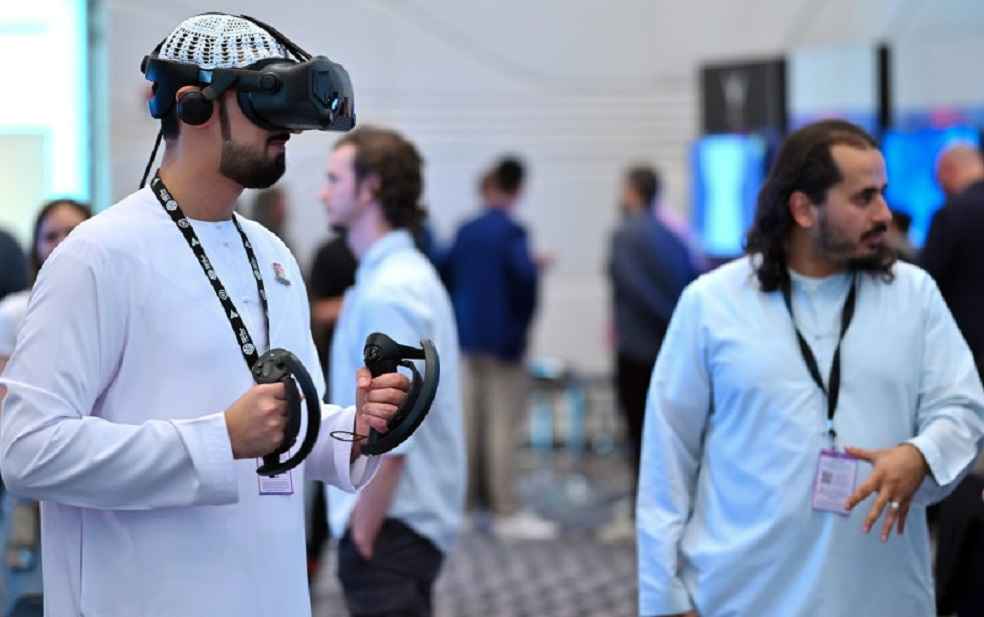 On the second day of the summit, more than 30 regional and local game developers and students showcased their work at the interactive “AD Gaming Partner Arcade,” offering visiting attendees a chance to see what they’ve been working on.

The Importance of Women in Gaming and Esports, Leveraging the Power of Games in the Classroom, Empowering the Next Generation of Games Makers, and Impact Through Game Play were just a few of the topics covered in a series of workshops held for local talent. 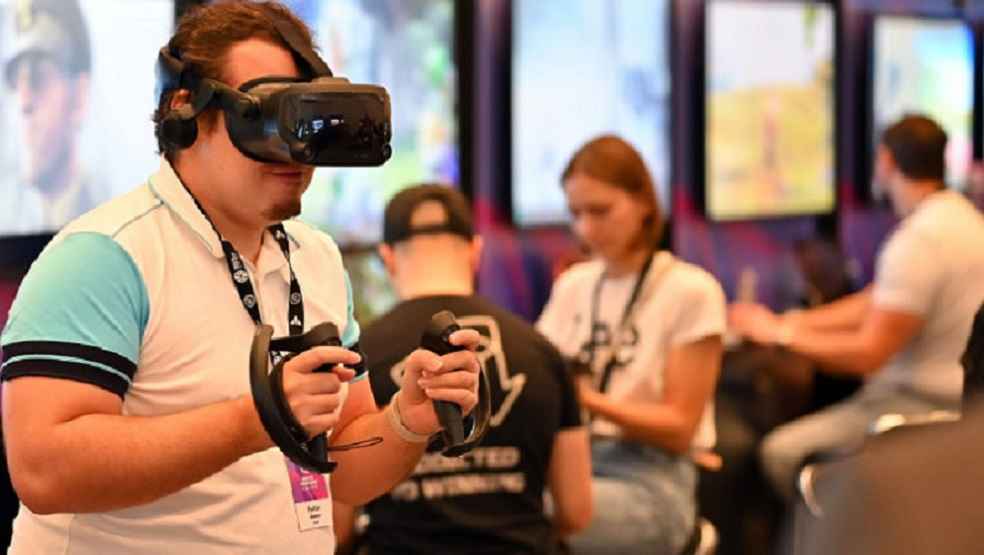 Students in the United States and the UAE are working together to design games that address the UN’s Sustainable Development Goals under three overarching themes: Human Rights, Sustainable Societies, and a Healthy Planet.

Impact games developed by UAE-based students in the Game Exchange program were exhibited during the 2nd day of the Games for Change Summit.