The project combines different images that the Hope probe is producing to map out the planet’s surface, resulting in a holistic view of Mars. 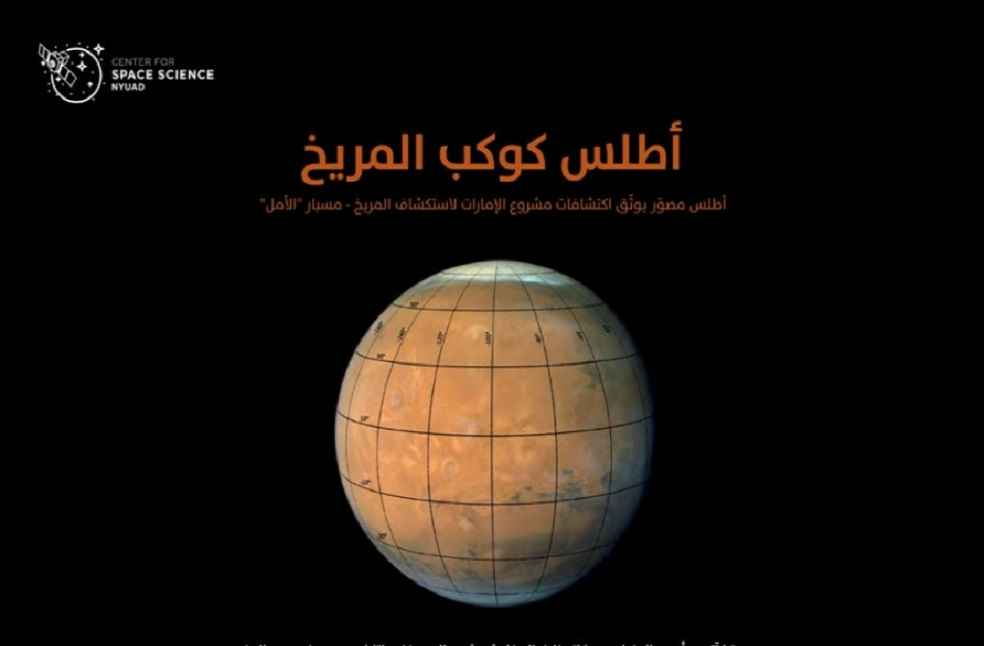 The atlas uses data exclusively created from the UAE’s Emirates Mars Mission (EMM), also known as Hope or Al-Amal, in an aim to make the Hope probe’s findings more accessible to both the UAE’s Arabic-speaking population and that of the world.

The Mars Atlas Project combines different images that the Hope probe is producing to map out the planet’s surface, resulting in a holistic view of Mars and stunning images of a planet that once held very similar conditions to Earth.

To achieve this feat, Dr. Atri and his team are processing observational data from EMM’s Emirates eXploration Imager (EXI) instrument, one of the three instruments aboard the orbiter.

This will help the team demonstrate how the planet changes ovNYU Abu Dhabier the period of one Mars year, which is roughly the equivalent of 2 Earth years. Updates to the atlas are to be gradually made as more data from the Hope probe becomes available.

This information will allow for a more detailed understanding of the planet’s atmospheric thinning, which has caused it to cool and dry over the past four billion years.

Dr. Atri further predicts that, in 3 months, the collected data will be used to address certain unsolved scientific queries concerning the erosion of Mars’ atmosphere, the findings of which will eventually help the international scientific community better understand the atmospheric processes of the Earth.