DEWA is the first organization in the GCC region to deploy Markforged Metalx 3D printing based on wire/filament. 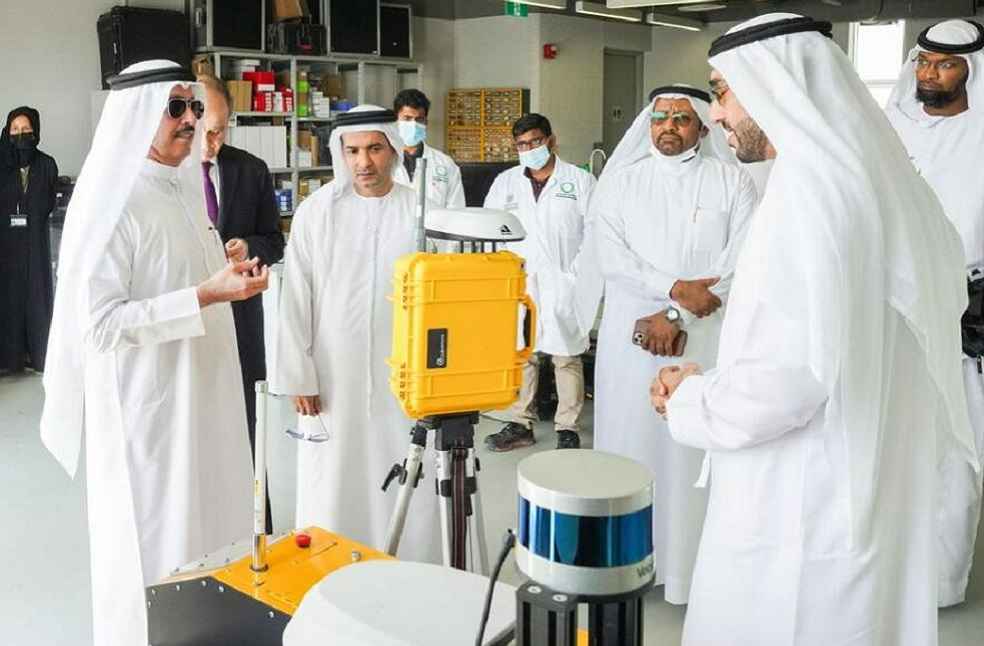 Dubai: Utility service provider Dubai Electricity and Water Authority (DEWA) has set a new milestone by achieving the Guinness World Records title for the first 3D-printed laboratory in the world.

The record was given to DEWA’s Robotics & Drone laboratory, which is located within the Research & Development (R&D) Centre at the Mohammed bin Rashid Al Maktoum Solar Park. HE Saeed Mohammed Al Tayer, MD & CEO of DEWA, received the certificate from representatives of Guinness World Records.

The DEWA CEO further added that “As a member of the 3D Printing Strategic Alliance, launched by His Highness Sheikh Hamdan bin Mohammed bin Rashid Al Maktoum, Crown Prince of Dubai, Chairman of the Executive Council of Dubai, and Chairman of the Board of Trustees of Dubai Future Foundation, to accelerate the adoption and utilization of this technology to support the government, economic, health and scientific sectors, DEWA invests in 3D printing as an innovative solution for building prototypes and spare parts for the production, transportation, and distribution divisions.”

According to Mr. Al Tayer, Dubai provides a motivating environment for 3D printing building and attracts renowned firms in the industry. He further noted that 3D printing in construction saves time and money while also protecting the environment by decreasing traditional construction waste.

DEWA is the first organization in the GCC region to deploy Markforged Metalx 3D printing based on wire/filament. This technology is highly accurate, saves time and cost, enhances efficiency, productivity and improves innovation.

Earlier this year, Jebel Ali Power Generation and Water Production Complex of the DEWA had achieved the Guinness World Records title as the largest single-site natural gas power generation facility in the world.