On an average, 466 trees were planted by the authority every day, 130 percent higher than the initial target 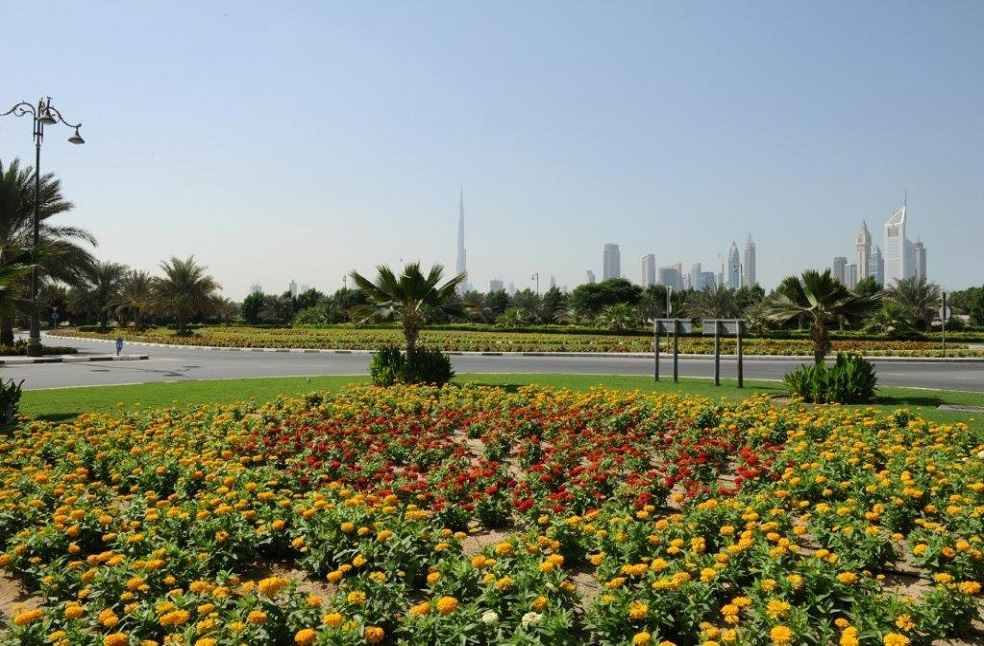 Dubai: Pushing its sustainability ambitions, Dubai Municipality has reportedly planted 170,000+ plants at various locations across the city, beside road and squares, adding 2.83 million square meters of green areas in 2021.

As much as 466 trees in average were planted by the authority every day, 130 percent higher than the initial target, raising the total area of green spaces under the Authority’s supervision to around 43.83 million square meters. 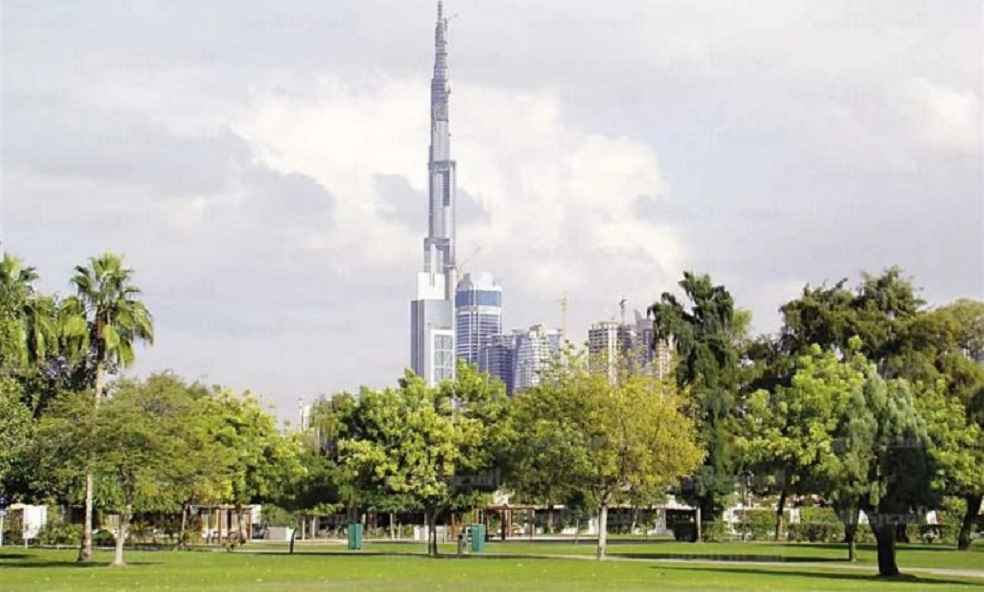 Mr. Al Hajri elaborated that the Municipality, as part of its strategy, has extended both natural and acquired green areas to improve environmental sustainability amidst population growth and urban development, in accordance with international best practices.

The Municipality has an integrated system in place to maintain cultivated areas and ensure highly efficient irrigation systems. The Body also regularly monitors green areas and conducts awareness campaigns to encourage greenery projects in the city.

Moreover, Dubai Municipality continues to support the agricultural sector in the emirate by granting licensing approvals to companies and establishments as part of its efforts to meet the environmental objectives of the emirate. 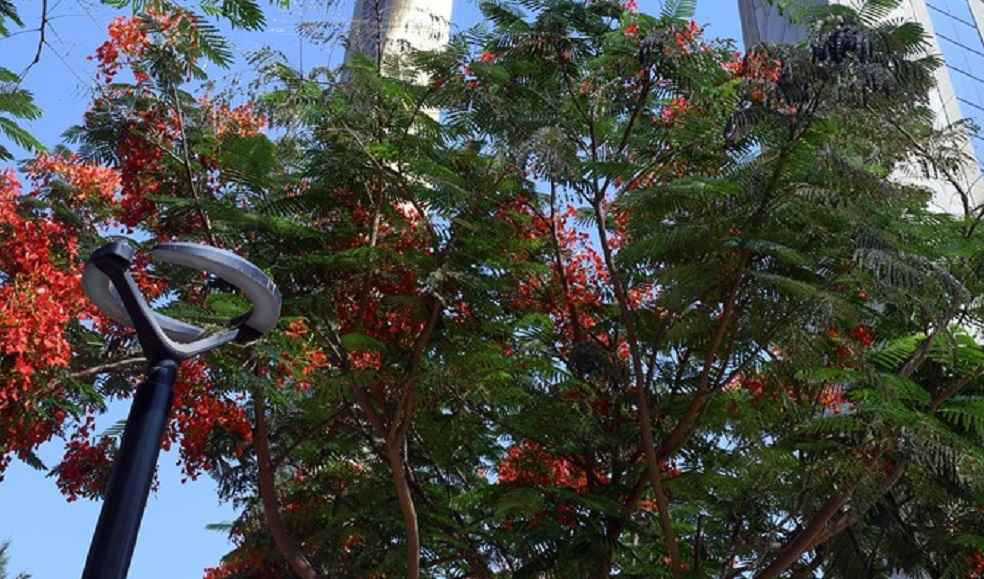 Mr. Al Hajri explained that the Municipality has a new focus on planting local trees such as Ghaf and Sidr as well as trees that are able to tolerate the salinity of the UAE soil.

“Over the past year, we significantly re-engineered our processes for horticultural work on Dubai’s main and secondary roads, squares and residential areas. We also introduced new trees that can withstand the UAE’s environment, such as Al Busida and Green Cassia trees, which are grown at the Municipality’s nurseries . In addition, we planted trees that can help prevent sand encroachment on all external roads. In the coming years, we aim to intensify and diversify the planting of trees in open desert areas by using local species that can tolerate Dubai’s climate, which in turn will enhance our ability to combat climate change,” Mr. Al Hajri explained. 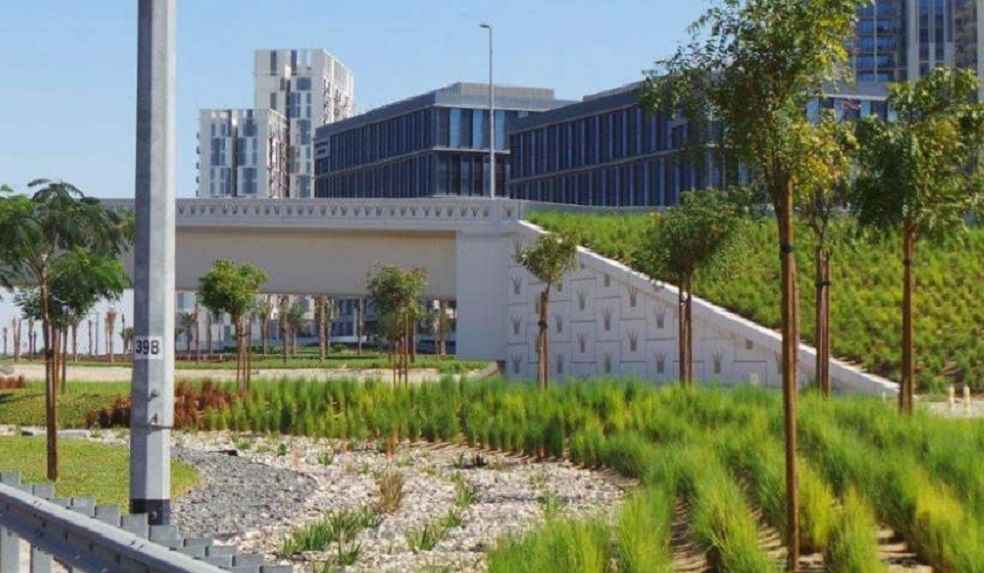